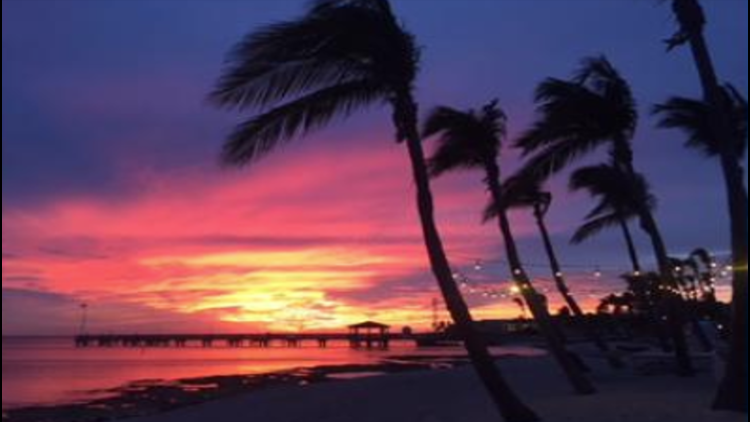 How to get out of that timeshare you no longer want

A timeshare often sounds like a great deal, until it’s not. So, when you want to get out of a timeshare, how do you do it?

Solomon Choi found out it wasn’t easy on his own. “When I received the first annual maintenance and renewal bill, I was like wait, this is a pretty big number.”

After six years, Solomon says his annual maintenance fees soared to $2,000. That’s when he decided he wanted out.  Solomon turned to a timeshare exit company.

Often, they make sweeping promises, including a guarantee that they can get you out of a timeshare contract. But that guaranteed exit often comes with a hefty upfront price, in Solomon’s case, he says he paid over $11,000 to an exit company that promised he will be rid of his timeshare, once and for all, within 18-months.

So how can you get out of a timeshare without losing money in the process? “More timeshare companies now have ‘deed back programs to make it easier for owners to leave their timeshare. You can also hire a realtor who specializes in timeshares. But remember, timeshares are often a depreciating asset, so you should be prepared to take a loss.”

The American Resort Development Association says the timeshare industry has worked tirelessly to warn consumers about fraud in the timeshare exit industry.

ARDA also says the industry is committed to better communicating with owners who want to understand safe timeshare exit options.