Scientists Say New Apple Could Save You Money

The new cosmic apple was designed to stay fresher longer. 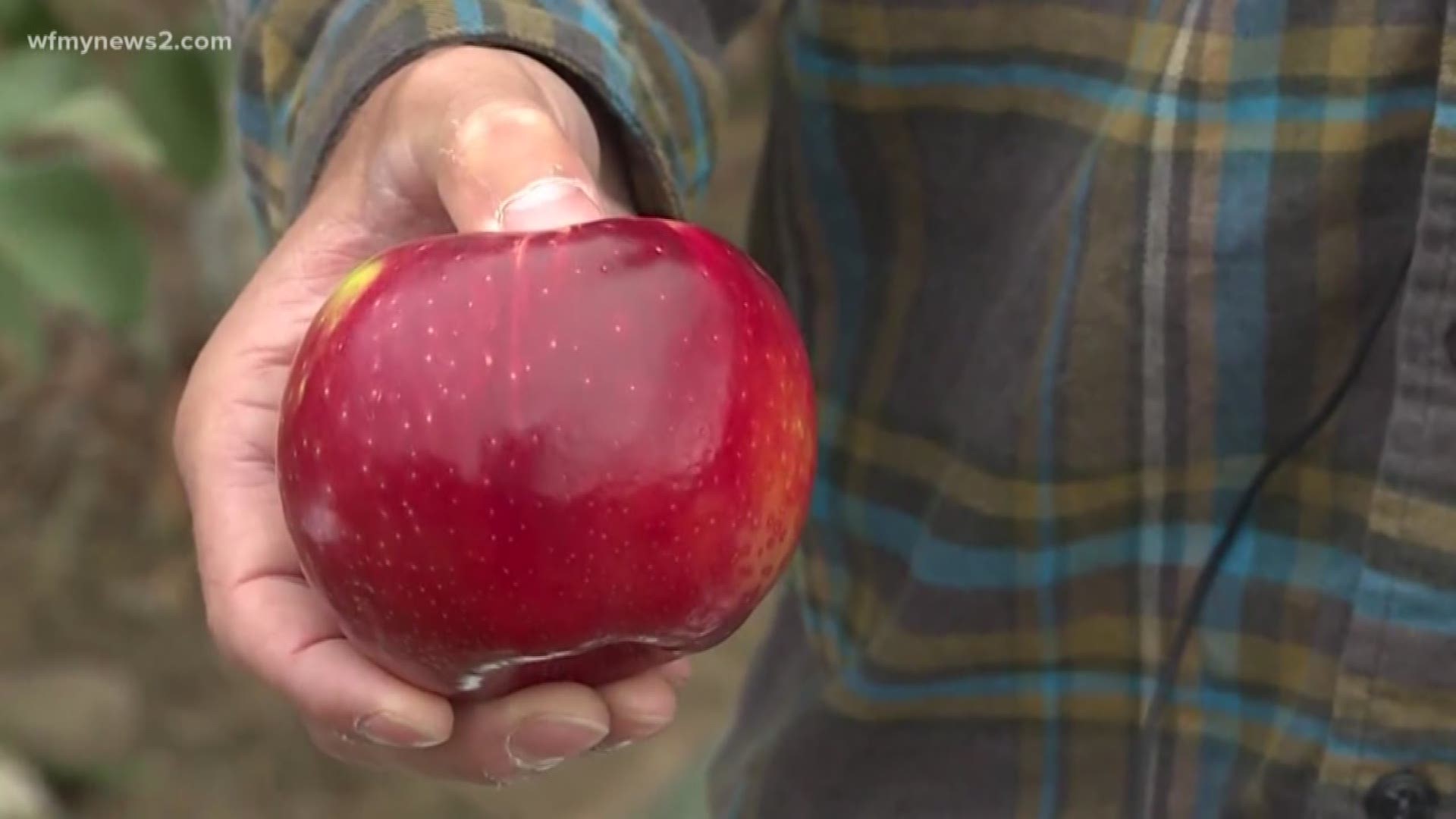 WASHINGTON — What do you get when you cross a lion and a tiger? A liger! And yes, it's a real thing. What about when you combine a donkey and a zebra? It's called a zeedonk, or a zonkey. It's also a real thing! You've probably heard of the cross between a golden retriever and a poodle. That's a golden doodle!

Scientists have been creating hybrid animals for years. Now, it seems they're creating a hybrid apple that could save you money.

They call it the Cosmic Crisp because of the bright yellowish dots on its skin, which look like distant stars. They're a cross between the disease-resistant Enterprise and the popular, crunchy Honeycrisp varieties. They've been described as crisp and juicy with a good balance of sweetness and tartness. Growers say it'll also keep in storage and in the refrigerator for a long time -- which means you'll have more time to eat them!

The apple variety was developed by Washington State University. Washington growers, who paid for the research, will have the exclusive right to sell it for the first 10 years. It's also the first apple ever developed in Washington state, which grows the majority of the United States’ apples.

Already, growers have planted 12 million Cosmic Crisp apple trees, a sign of confidence in the new variety. While only 450,000 40-pound boxes will be available for sale this year, that will jump to more than 2 million boxes in 2020 and more than 21 million by 2026.