Many people fall for scams because they're blinded by attraction and the thought of falling in love. 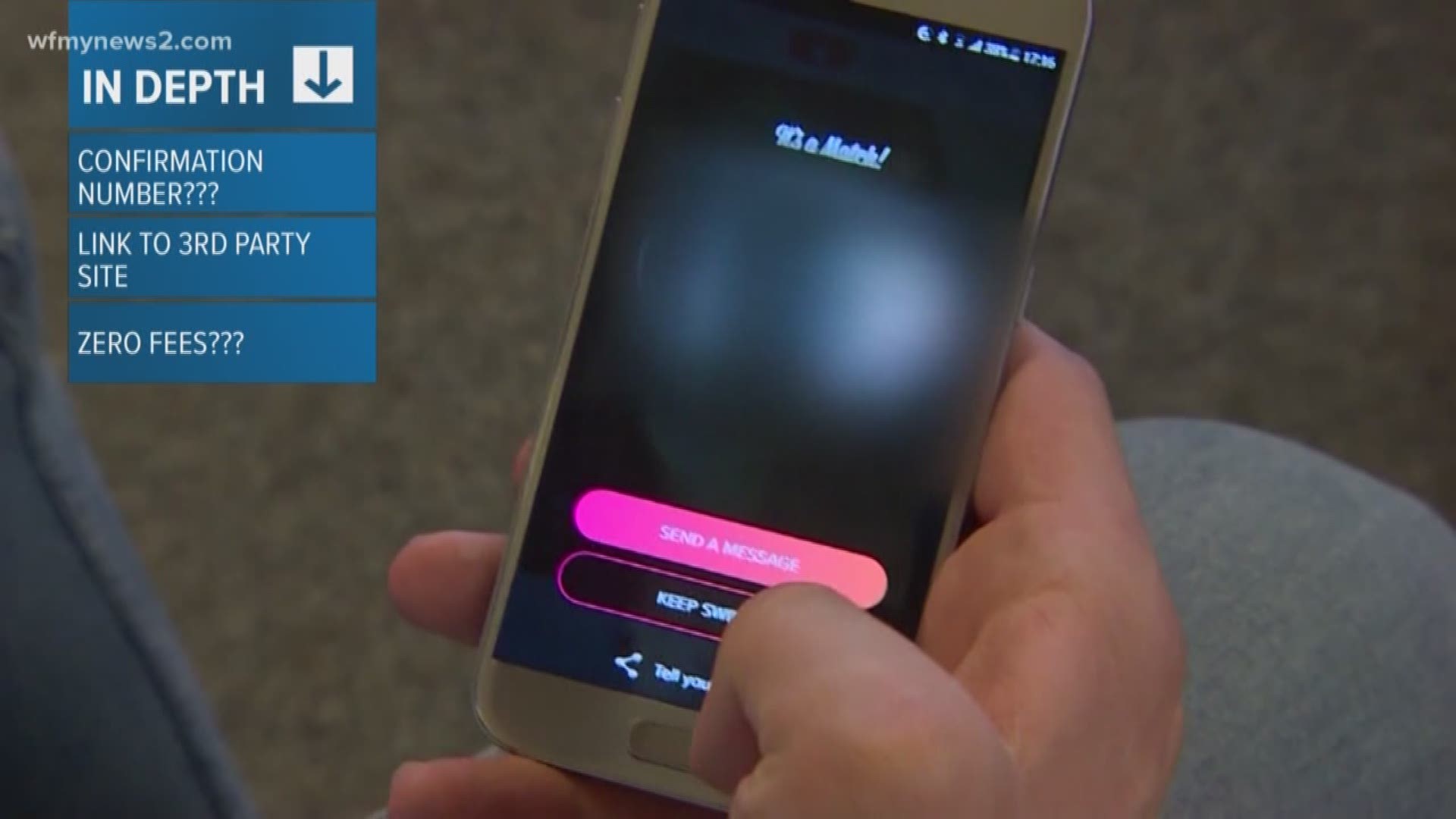 One can find love at first swipe in the world of dating apps. But, some are taking advantage of the apps by trying to scam people out of thousands of dollars.

These romance scams are finding victims in the Sacramento area.

“You know just one night I just get a notification on my phone saying that someone likes you on your page. I was like, ‘Oh alright,'” said Stephen Inks.

Plenty of people are looking for love online and on popular apps like Tinder. Stephen Inks recently used the app and thought he’d made a good match, but things started getting a little suspicious.

Inks’ match sent him a third-party site to verify his account. It asked him for his credit card information, saying there would be no charge.

“Why would I need a zero fee? And that was a red flag for me,” Inks said.

“This is definitely not the first time of us hearing about it,” Hale said. “About half of the victims fall for this scam and they’re losing of upwards of $2,000.”

Sometimes the scams don’t stop there.

“We’ve seen them send them money not just once but two or three times because they feel very attached to this person. And, they feel like they know this person,” Hale said.

She said there are some ways to protect yourself.

“Do a little investigating. Get the person to video chat with you or get them on the phone. If they are avoiding you, that’s a big red flag,” Hale said.

Inks stopped talking to his Tinder match after being directed to the third-party site. A red flag that Inks won’t forget.