Yes, it's true. By this time next year, debt collectors can use more ways to contact you and it's legal. 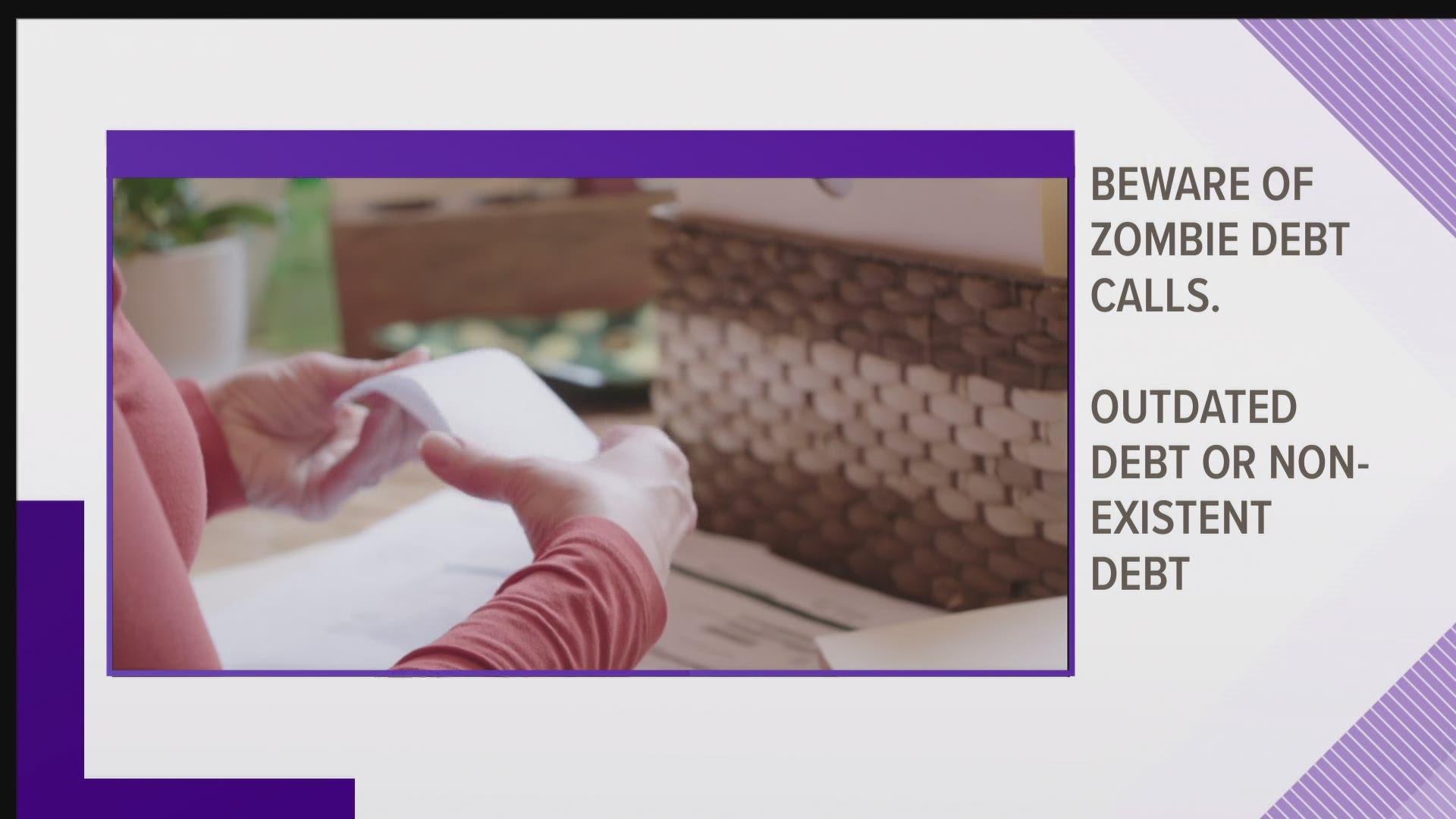 2020 has seen historic job losses and an economic downturn, leaving millions of people in debt. For some folks, that means dealing with calls from debt collectors. About 70 million people have bills in collections.

Debt collectors are allowed to call seven days a week between the hours of 8 AM and 9 PM. Starting late next year, collectors will also be allowed to contact consumers by email, text message, and even through social media.

“Debt collectors are notorious for hounding consumers over debts that have already been paid off or were never owed in the first place,” said Lisa Gill of Consumer Reports.

For example, CR says that if a debt collector contacts you, request verification of the debt. You can expect to receive information on the debt in the mail within about five days later.

And many states have a statute of limitations on how long debt can be collected upon, typically three to six years, after which you no longer need to pay it. So, check the laws in your state. In NC, the limitation is three years from the last activity, although this does not include student loans.

Don’t pay any part of the debt until you’re sure you still owe it. Otherwise, you could accidentally revive the old debt you no longer owe.

If you don’t recognize the charge, get a copy of your credit report to make sure you weren’t the victim of identity theft. You can get free credit reports from AnnualCreditReport.com

And if you do owe money but can’t afford to pay it all at once, you should try negotiating a lower repayment amount and a payment plan you can afford.

It’s not entirely clear how collection agencies will use social media to reach consumers. For its part, Facebook, which also owns Instagram told Consumer Reports in a statement, “We are in the process of reviewing this new rule and will work with the Consumer Financial Protection

Bureau over the coming months to understand its effect on people who use our services.”