You Get An Extra Hour Of Sleep This Weekend! Even Still, Should We End DST?

Thirty-six states including NC have introduced bills to end it or study it. But as it stands now, you need to set your clocks back Saturday night before bed. 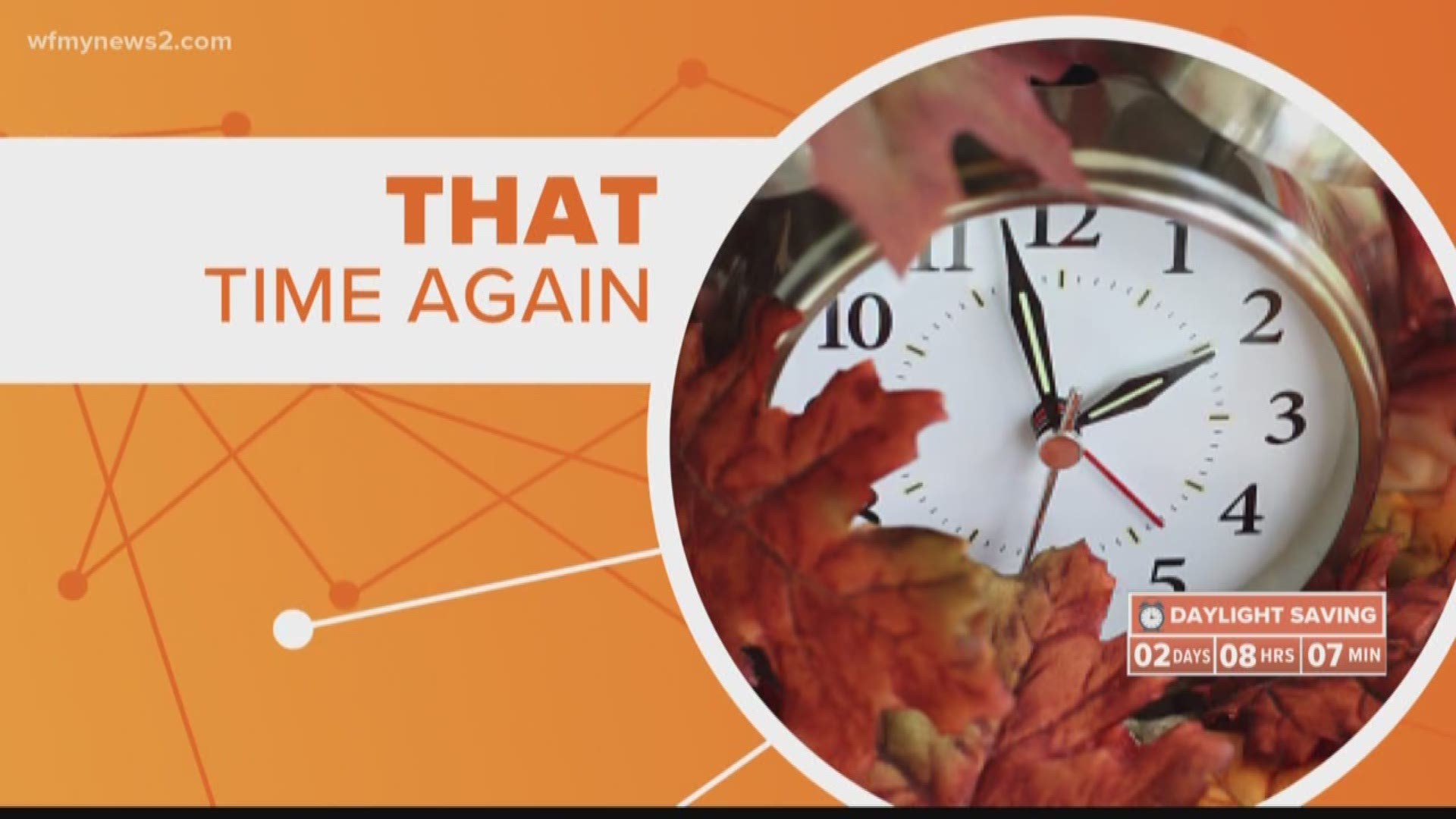 Yep, the time has come once again to change our clocks. So how did Daylight Saving get started and do we actually need it?

The idea of Daylight Saving has been around since the 1800’s.
You set the clocks forward in the summer so that evenings last longer, then set them back in the fall to see daylight earlier in the morning.

It was widely considered the best way to do things until the Energy Crisis in the 1970's. Many countries along the equator decided to ditch Daylight Saving. But the experiment was wildly unpopular in America. People hated waking up in the dark, going to work in the dark and especially sending their kids to school in the dark.

But in recent years, the push to leave the clocks alone has gained steam.

At least 36 states, included NC, have introduced bills to end or study it. Hashtags like "Ditch the Switch" and "Lock the Clock" have filled our newsfeeds.

RELATED: How DST Impacts Our Health.

Studies even show that the day after Daylight Saving begins in the Spring, we're at a greater risk of heart attack and stroke, as well as car crashes and workplace accidents. But for now, it’s here. So set those clocks BACK before you go to bed Saturday night. 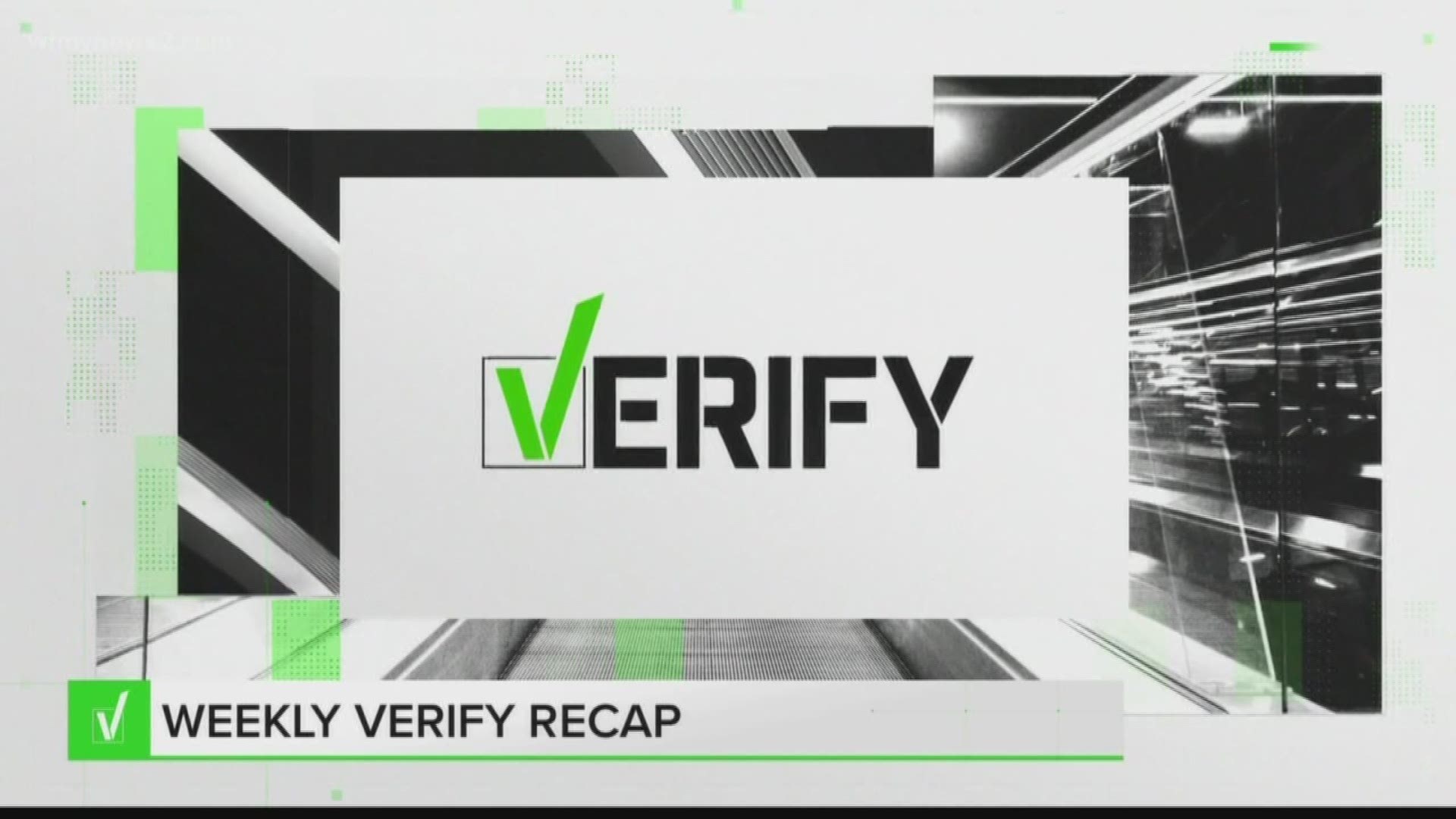