From possible hikes in inflation to long term tax hikes, there's a lot of arguments against another stimulus check. Here's what a local economics professor thinks... 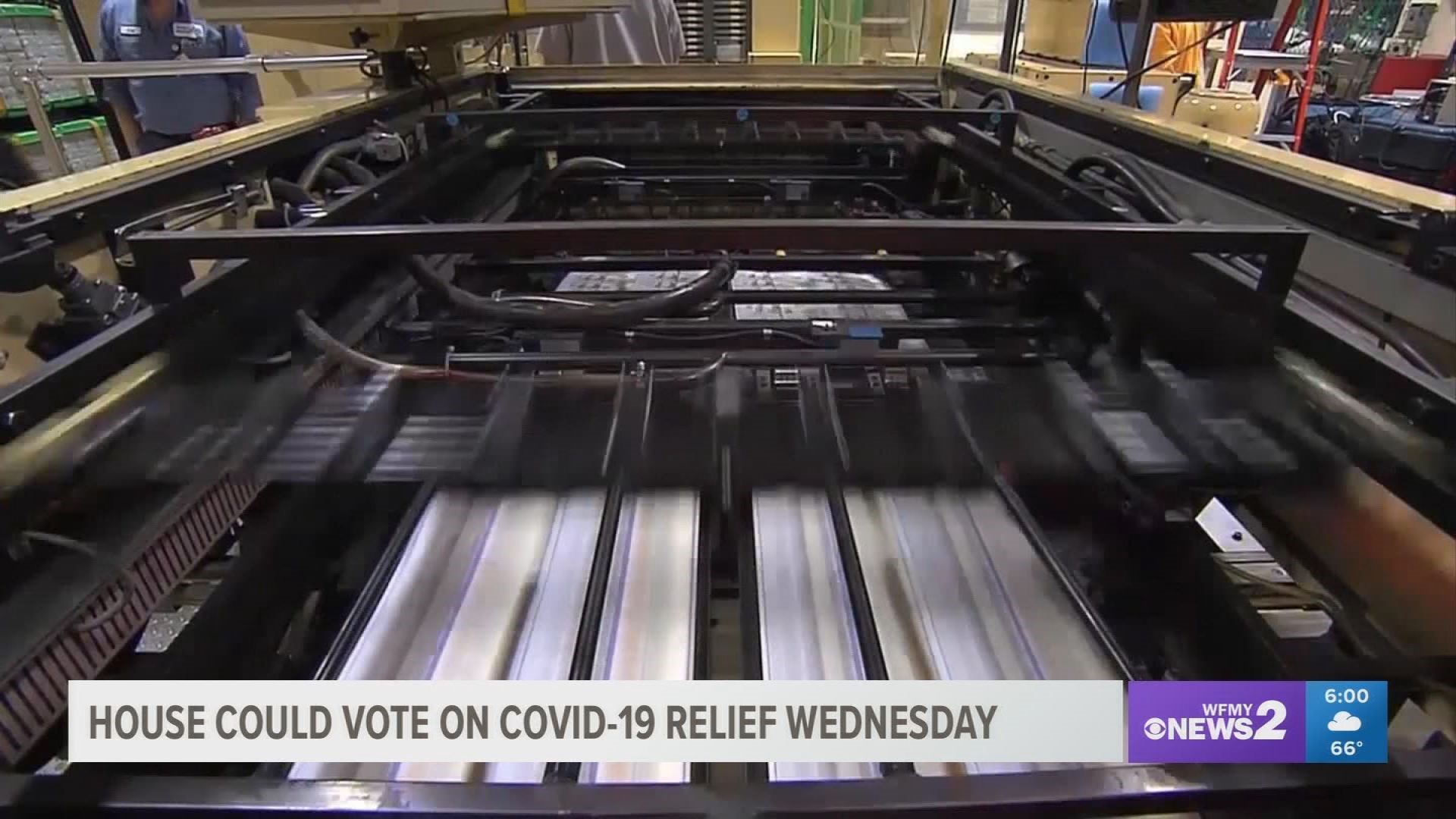 He says right now most economists say the US is about half a trillion dollars below our potential. where we would be without coronavirus. This bill is almost four times that amount: $1.9 Trillion.

"The question is whether we're going to end up having so much stimulus that we actually end up having too much of a good thing?" Fullenkamp said.

"If you look at the financial markets, that's the word on the streets these days that people are worried about inflation coming back. That kind of a worry these days might not actually be that significant. We've been under two percent inflation for over a decade. If we jump up to 3 percent for a short period of time, that's not really a big deal," Fullenkamp said.

Most Republicans in the House have signaled they plan to vote against the bill saying it's too much money.

"It's a real tragedy when you look at that package we know that the result of that package is going to be middle class tax increases," said Representative Liz Cheney.

So will there be a hangover from the bill spending too much?

"That's a great question!" Fullenkamp said. "We've spent a lot of money in the past 18 months. If we really had to sit down and think about paying for that right away, then yeah, there would be a tremendous hangover. Fortunately... the strategy is not to go around and collect money now from everybody and pay it back. But to say let's let the economy grow. That will increase the tax revenues. Then the economy will look so much bigger we'll say the debt is really not that big of a deal."