How Much For An E-Book? Depends On Who You Are

Libraries argue they're being charged unfair prices for e-books and audiobooks, which limits their selection and their budgets. 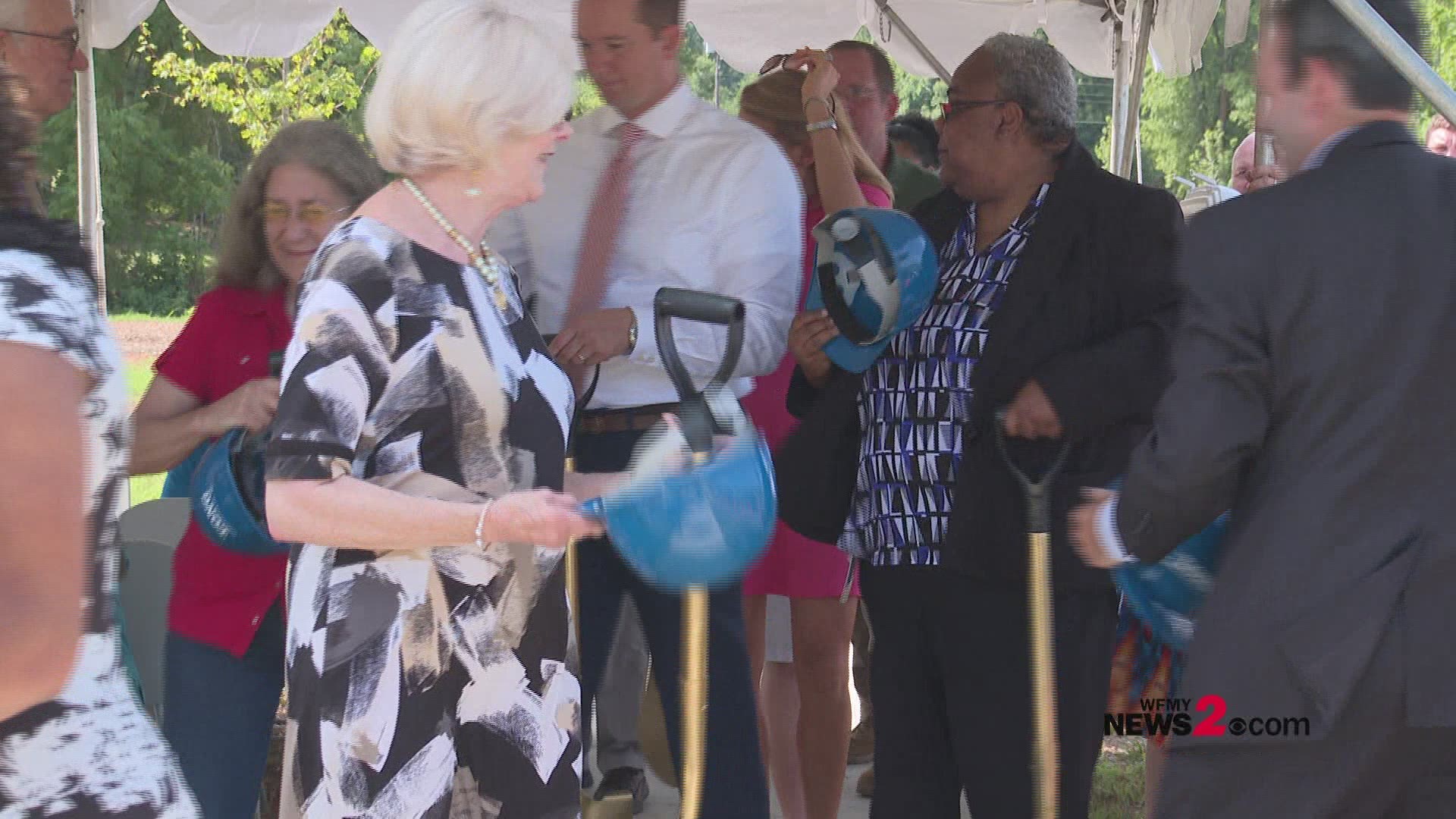 GREENSBORO, N.C. — If you wanted an audiobook or an e-book, how much would you expect to pay? A dollar? Five dollars? You’d expect to pay maybe 10 to 15 bucks, at the most. But libraries are being charged around 4 times that much.

James says his library system will spend $560,000 on digital materials. That’s compared to the $89,000 they have set aside for traditional books.

The average copy of an e-book on Amazon would cost around $12 bucks. However, libraries are reportedly paying between $50 to $65 per copy.

We followed up with the Greensboro Central Library and the problem is here as well. They say the price of e-books has steadily risen. At the beginning of the decade, it made up only 1% of the budget. Now, it takes up a full quarter of it.

You Voted On How Greensboro Should Use Your Tax Dollars, Here Are The Results