Election Officials Already Dealing with Foreign Interference Ahead of 2020 Race

Even though we're nearly a year from the Presidential election, security experts are trying to stop outside interference. 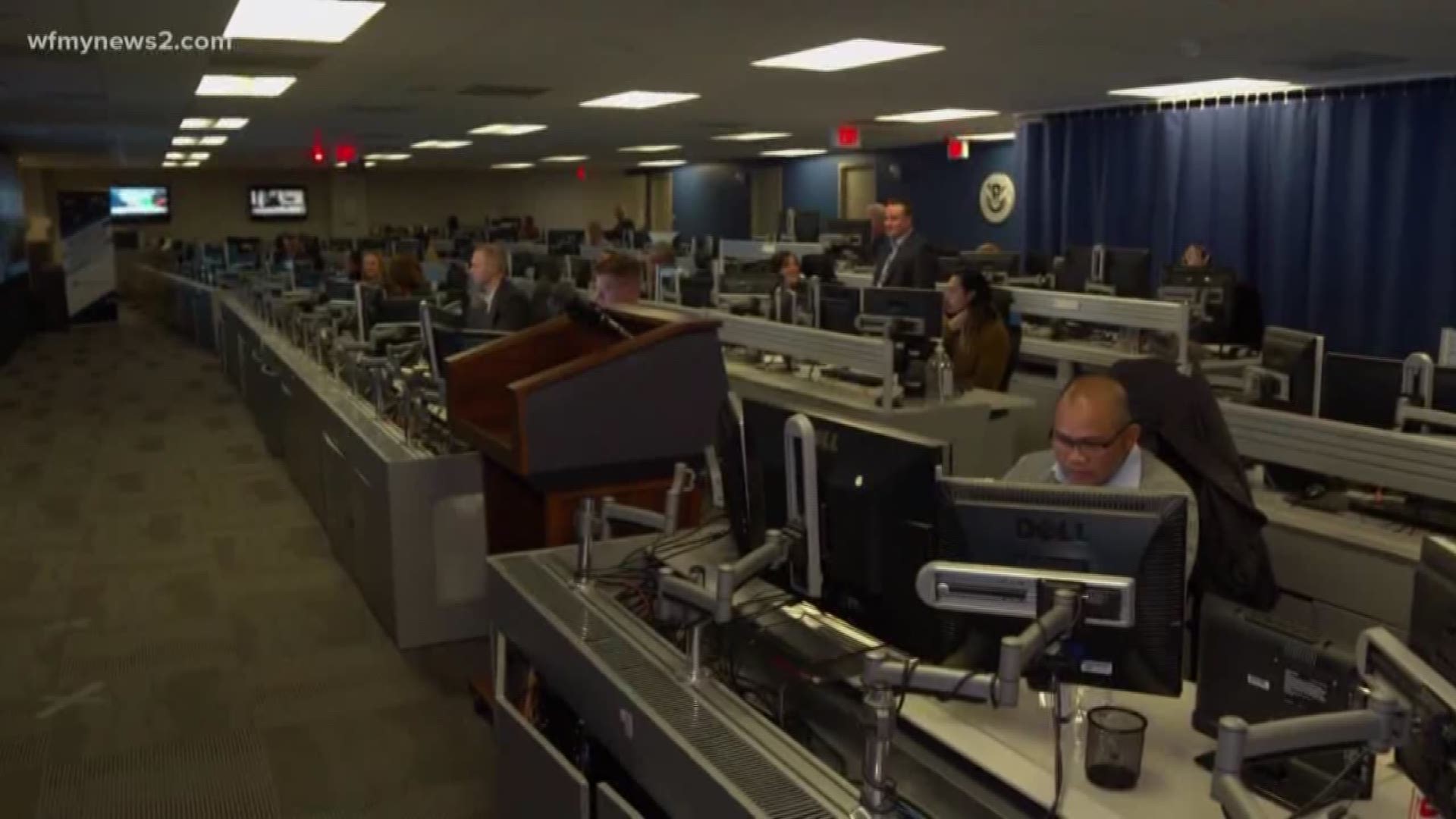 Americans headed to the polls oin Tuesday to vote in state and local elections. Several key races were seen as an early test of how the impeachment inquiry is playing with voters. With just under a year until the 2020 Presidential election, there are still concerns about foreign interference similar to what happened in 2016.

Voters in Mississippi turned out early to cast their ballots in the state’s unusually tight Governor’s race. The race there and in Kentucky have captured President Trump’s attention. He held rallies in both states ahead of Election Day to rally his base.

“We gotta go Republican all the way,” said Trump at a rally leading up to Election Day.

In Virginia, Democrats are just two seats away from taking control of both chambers of the State Legislature and Tuesday’s vote will be watched as an indicator of Democratic enthusiasm.

While Americans are voting, the government's top election security official is focused on next year's 2020 Presidential election and the ongoing threat of foreign interference.

“The Russians are continuing to try to destabilize our form of government,” admitted Chris Krebs. “Just our way of life, in general.”

Krebs runs the new U.S. Cybersecurity and Infrastructure Security Agency. He have CBS This Morning co-host Tony Dokoupil rare access to a classified area where this teams are constantly monitoring for online threats. He said the scenario that worries him the most is a cyber attack targeting election offices.

“What if somebody locked up a voter registration database a month in front of an election,” asked Krebs. “Okay, what are our fallback positions?”

His agency is also working to make sure every electronic vote is backed up with an old-fashioned paper record.

Although foreign hackers accessed some election systems in 2016, there's no evidence that any votes were altered.