Exotic Animals | What You Can And Can’t Have As Pets

It might surprise you to know that in North Carolina you can own a boa constrictor, a monkey, a lemur as a pet. All those are legal in the state. 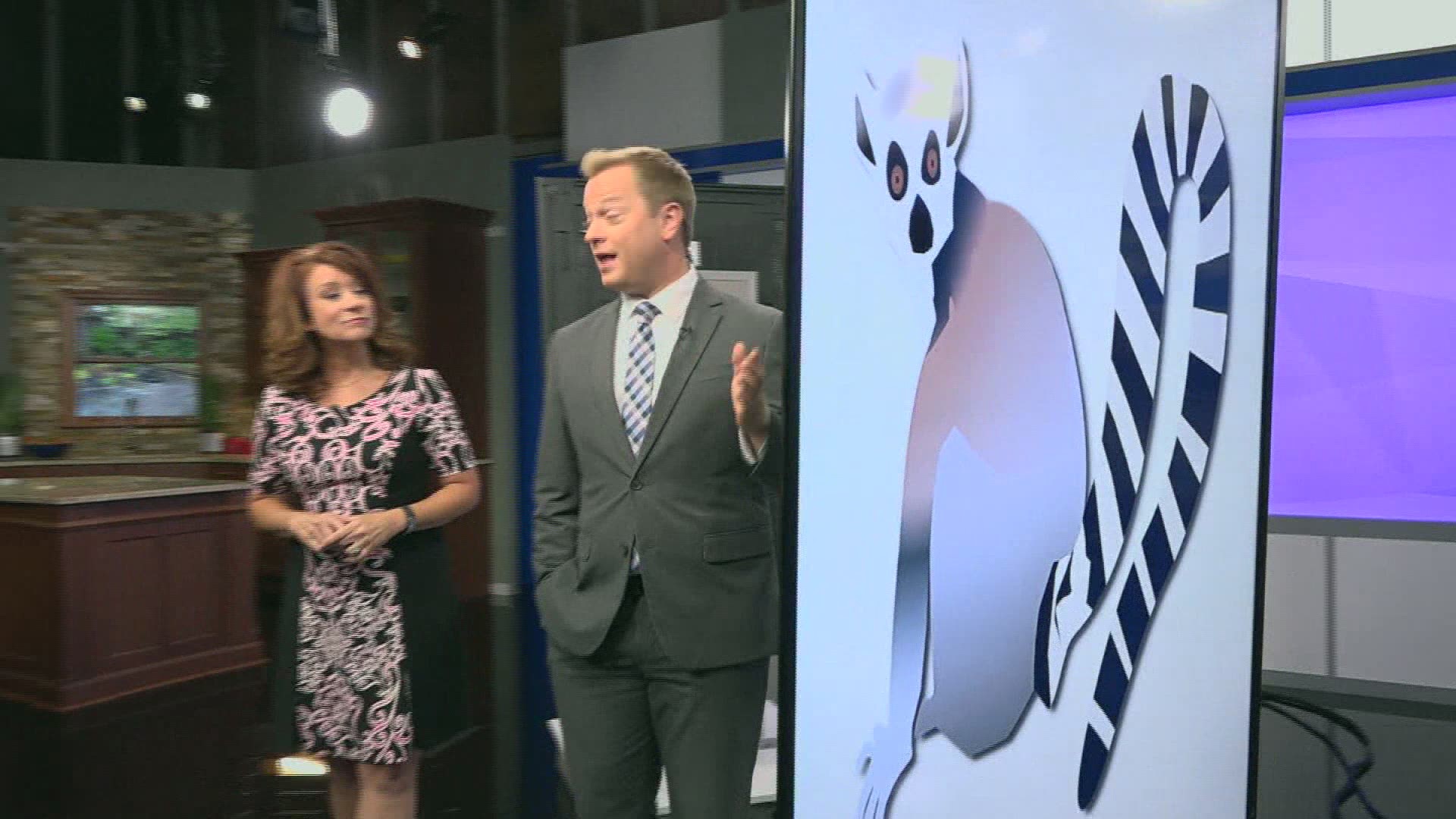 GREENSBORO, N.C. -- Let’s just get right to it, can you have a baby tiger in your backyard or any other exotic animal for that matter?

It might surprise you to know that in North Carolina you can own a boa constrictor, a monkey, a lemur as a pet. All those are legal in the state. But ababy tiger? No. Not as a pet anyway. If you're the owner of a petting zoo, you exhibit the tiger in a circus or something, then it's a possibility.

Related: 'She Means The World To Me': Owner Of Missing Boa Constrictor Speaks Out

North Carolina does not have a general statewide law on regulating the ownership of or possession of exotic or dangerous animals. However, every county in the state sets its own ordinances dealing with exotic animal rules. That means it sets rules about what kinds of animals you can own as pets.

In fact, 43 out of 100 counties in the state either don’t have an exotic animal ordinance or it’s not posted with the state.

But approved exotic animals are required to get a free permit. That way Animal Control knows what type of animals are in the home.

Before you make plans for an exotic animal make sure you know the laws and check with your county animal control for more information.

Not following the law carries penalties and fines.