Scammers use fake gold to get $4,000 from an elderly woman

An elderly woman was scammed out of her money after 2 people claimed to sell her a real piece of gold. 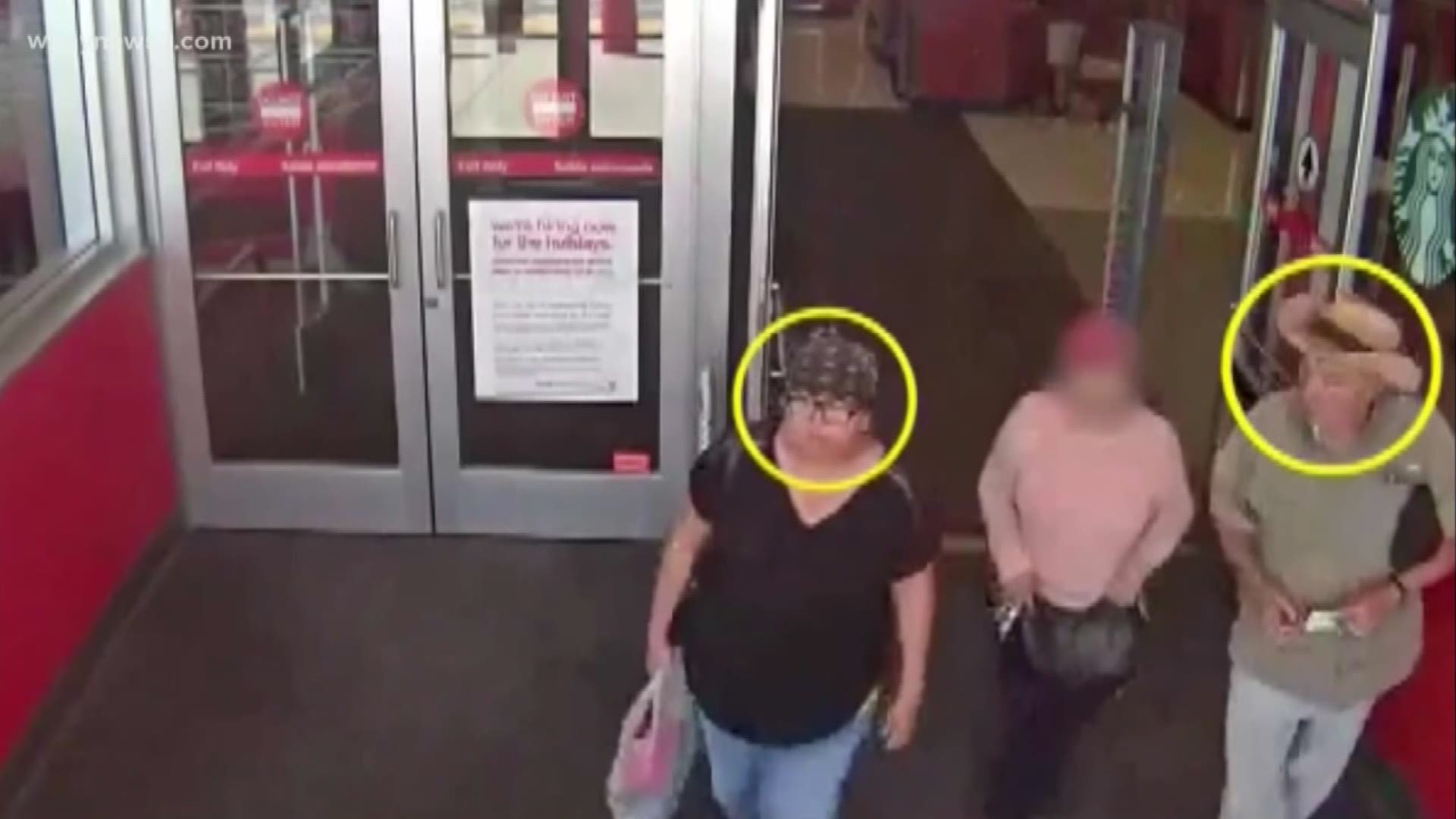 Sheriff’s deputies are looking for two con artists who’ve been scamming elderly shoppers out of thousands of dollars.

The crooks sold fake gold bricks to victims in at least three cities. Deputies in Norwalk need your help finding them.

Investigators said they’ve scammed an elderly woman walking between them out of thousands of dollars.

Deputies said the 80-year-old woman was shopping at Target when she was approached by a man and a woman who tricked her into giving them $4,000 cash for a fake gold brick.

The scammers convinced the victim the gold brick was real and offered to sell it to her for half the value, claiming they couldn’t sell it because they were in the country illegally.

Deputies say the woman then drove the pair to a nearby bank and withdrew the money, only to later learn she’d been scammed.

Shoppers we spoke with were outraged, especially after learning the crooks committed similar crimes in Paramount and Anaheim, California.

Deputies said the elderly can be easy targets because they’re vulnerable, kind and trusting.

Authorities encourage people to talk with their elderly loved ones about avoiding strangers who try to sell them anything, especially of high value.