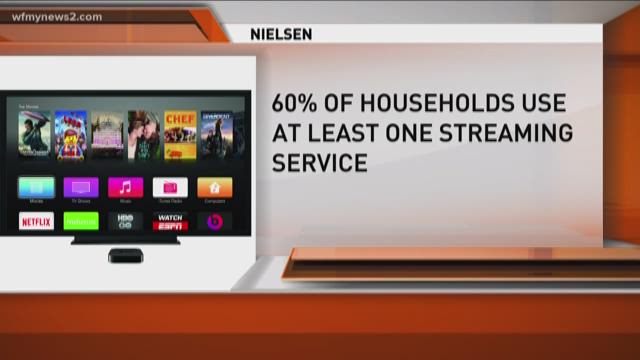 When a scammer called Dorothy Lambing of Louisiana claiming she had won a prize worth thousands of dollars, Lambing and her husband were desperate and battling cancer. All she had to do was purchase a six-month supply of vitamins.

"I felt like the bottom had dropped out. You know, all the hope we had was gone," Lambing told CBS News' Paula Reid. "I checked with the Better Business Bureau and he was not listed with any complaints and so I said, well, OK, it might be something true."

She gave the scammer $2,500. Dorothy is one of over a million older Americans targeted by scammers. The Justice Department says fraudsters reach out with calls, emails or regular mail promising cash, valuable prizes or good fortune if the recipient sends back a payment for processing fees. According to the department, scams targeting senior citizens are increasing dramatically. An estimated $3 billion is stolen from seniors each year.

A scheme by one network of scammers mailed more than 950,000 fraudulent solicitations to people in 38 states, according to court records. One promised a prize of $3.3 million. It reads, "A day you may remember for the rest of your life...tell nobody." Since 2011, victims have sent them approximately $10 million.

On Thursday, Attorney General Jeff Sessions announced criminal charges against 200 scammers who mostly target the elderly. He wants people to know there is help. The Federal Trade Commission has a hotline (1-877-382-4357) and a website with more information.

Angela Stancik's grandmother Marjorie committed suicide with just $69 in her bank account after investing her savings in a scam. She wishes her grandmother had reached out to her family sooner and urges others who may be caught up in a scam not to be ashamed to ask for help.

"There's someone who can help you and if you don't feel like it is your family then call your local police department," Stancik said.

She urges family members to monitor elderly relatives to help protect them from financial predators.

"Watch what they're doing, watch how they're spending their money. …Check their phones, check their mail," she said.

Dorothy's money is gone, but she hopes her story will help other victims come forward.

"We've got to stop these people from hurting other people and it hurts so much – it hurts more than people know," she said.

Another common type of elder exploitation: "grandparent schemes," where scammers convince seniors that a grandchild has been arrested and needs bail money. Sessions said that one of his own staffers got a call from her distraught grandmother, afraid that her granddaughter was in jail. The FBI urges people to check with law enforcement before sending money to anyone they don't know.