They risk their lives for us everyday, but are paying the price when it comes to their health 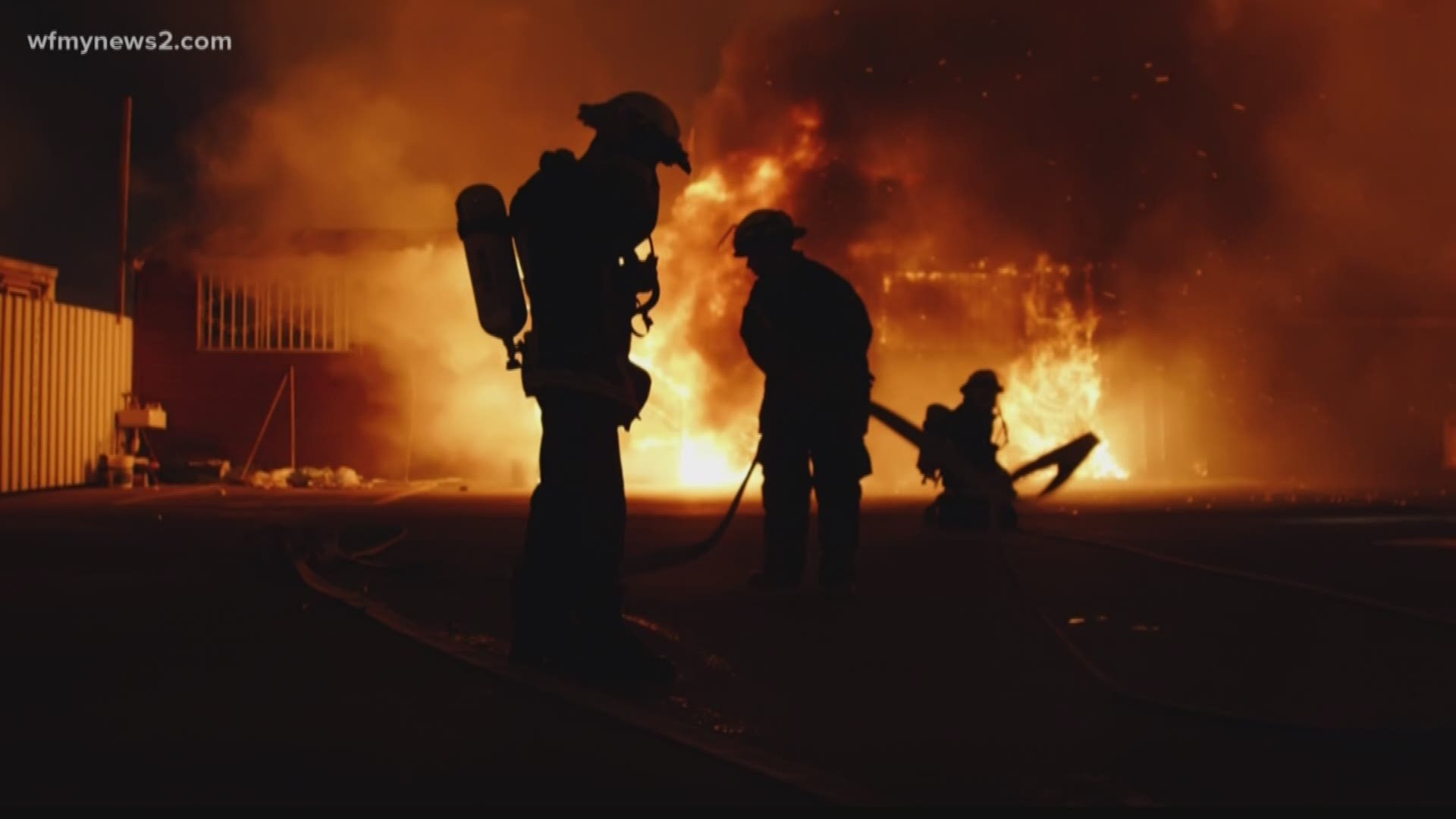 According to the International Association of Fire Fighters, cancer is now the leading cause of death for firefighters. It’s not a danger many of them knew they would have to fight when they took their oath.

The study found increasing age is the most important risk factor. For firefighters, many of them are getting cancer younger than the rest of the population.

Most firefighters develop cancer from carcinogens burning off the flames. It’s not by breathing in the smoke and all that gear we’re used to seeing them wear doesn't keep them out. The carcinogens enter through the bottom of the firefighter's gear, and make their way up, into their bodies. Which could be why some of the most common cancers among firefighters can be found in the kidneys, prostate, and even ovaries.

But there is hope. Annual physicals can lead to early detection. Treatment is not only cheaper when cancer is found early but it increases the chances of survival.

Life Scan Wellness based out of Florida, has staff travel around the country to different fire departments, to provide physicals for first responders. In 2017, they were able to find 1,404 suspicious masses that were likely cancer, amount 30,000 firefighters across 12 states.