'Gas prices are at a 7-year high in Greensboro, NC and much of the nation': GasBuddy explains why

Three factors: OPEC slow to increase production, US companies let go of thousands of workers, global demand for oil up due to rising coal and natural gas prices. 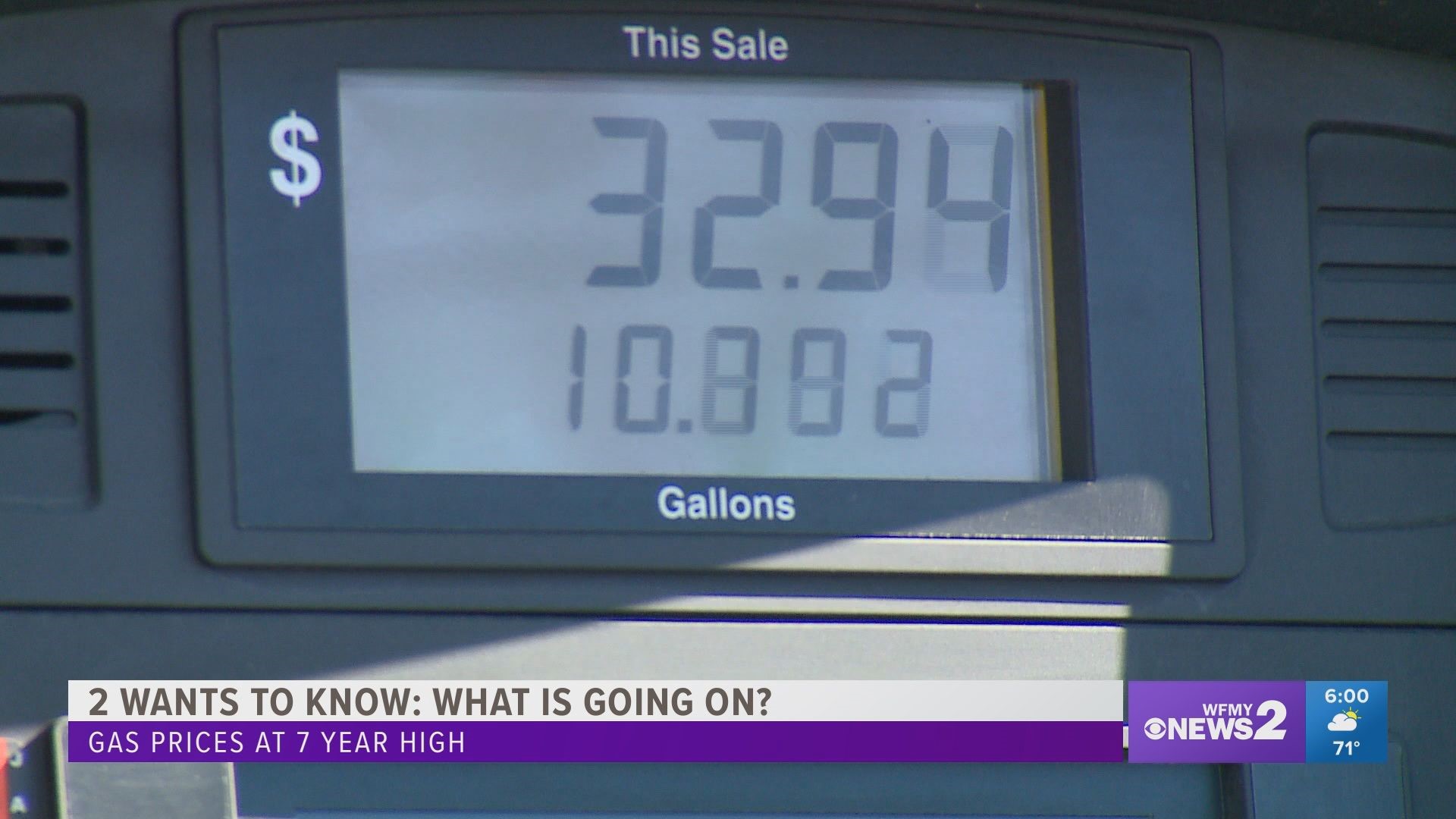 GREENSBORO, N.C. — Nope, it's not your imagination. Gas prices are way higher than they were a few weeks ago. We all kept hearing that prices were going to go up, but it seemed like the numbers jumped over the weekend.

Unfortunately, De Haan said high gas prices are here to stay for a least the next few weeks, months, and probably to the end of the year. He said, there is a 30-cent spread right now.

So, why are we in this 7-year high? In 2020, many of us parked our cars and worked from home. The demand for oil went down, gas prices plunged. Like many industries, oil companies shut down. A lot of drilling and production workers were let go. Now fast forward to spring of 2021 and consumer demand is back. People are getting out, going places, and traveling. Demand for oil and gas is back up to pre-COVID levels.

US companies have been slow to ramp up production. But they're not the only ones who could ease the price increase.

"A potentially bigger problem is OPEC which controls about a third of the oil production. OPEC cut 10 million barrels of oil production a day last year and they are now only slowing increasing that each month until 2022 and that's when OPEC will be back to pre-COVID levels," said De Haan.

De Haan says you can't discount the political part of it. OPEC had a meeting two weeks ago where oil production was discussed, but not changed. President Joe Biden sent a request to OPEC a few months ago, asking them to increase production.

"Why would OPEC want to increase production for a president who told them he is moving his economy away from fossil fuels? At this point, OPEC doesn't have to do him any favors," said De Haan.

Adding to the supply and demand issue in the US is a global demand for oil in Asia and Europe. De Haan says they're low on coal to feed power plants and natural gas prices are increasing, so both Asia and Europe are looking to crude oil as a backup and that is boosting demand. 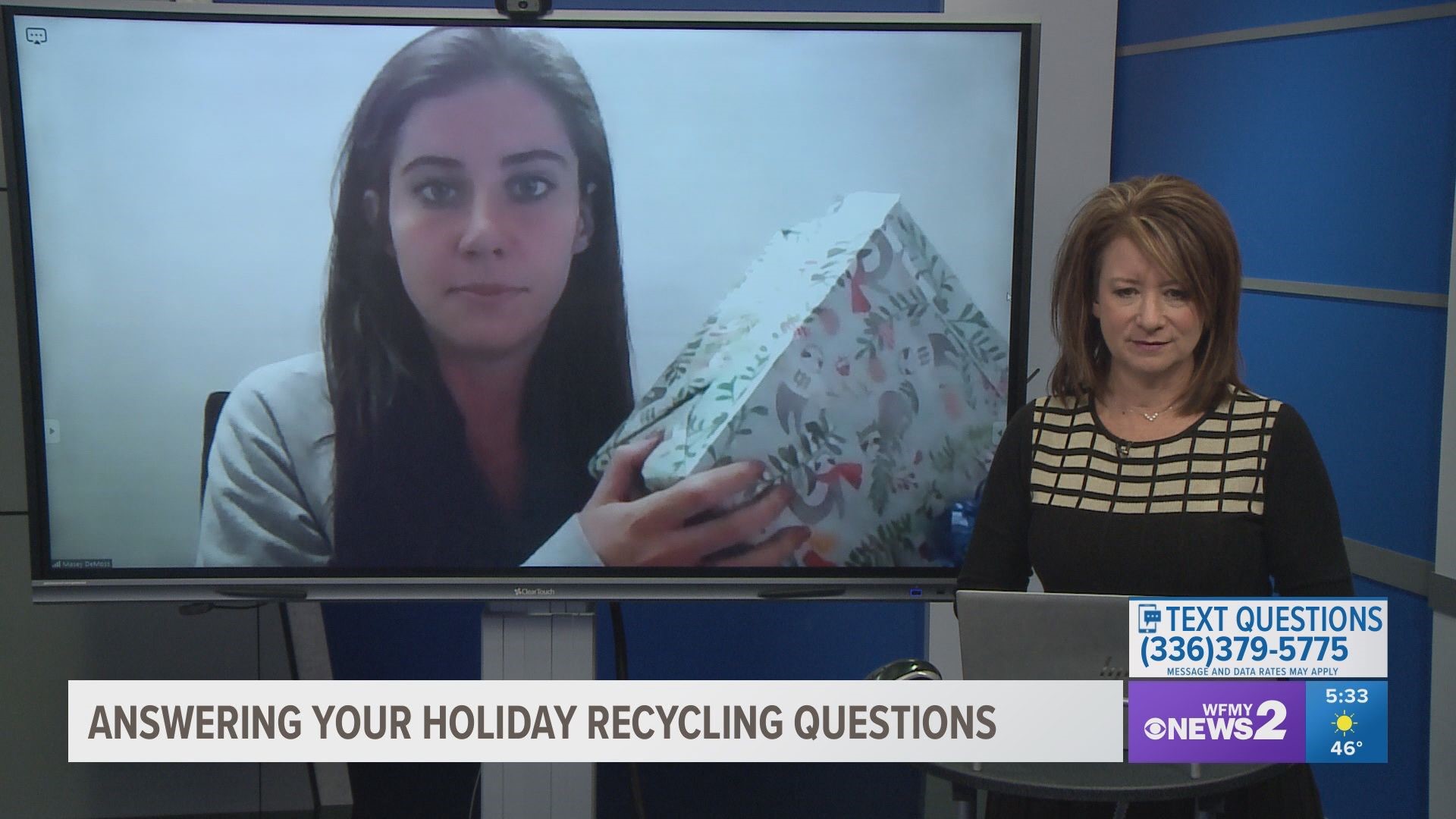