Sharon Bennett had her account "frozen" but the gym kept charging her credit card. She racked up more than $700 in charges before canceling the card, and the gym still charged her account for several months. 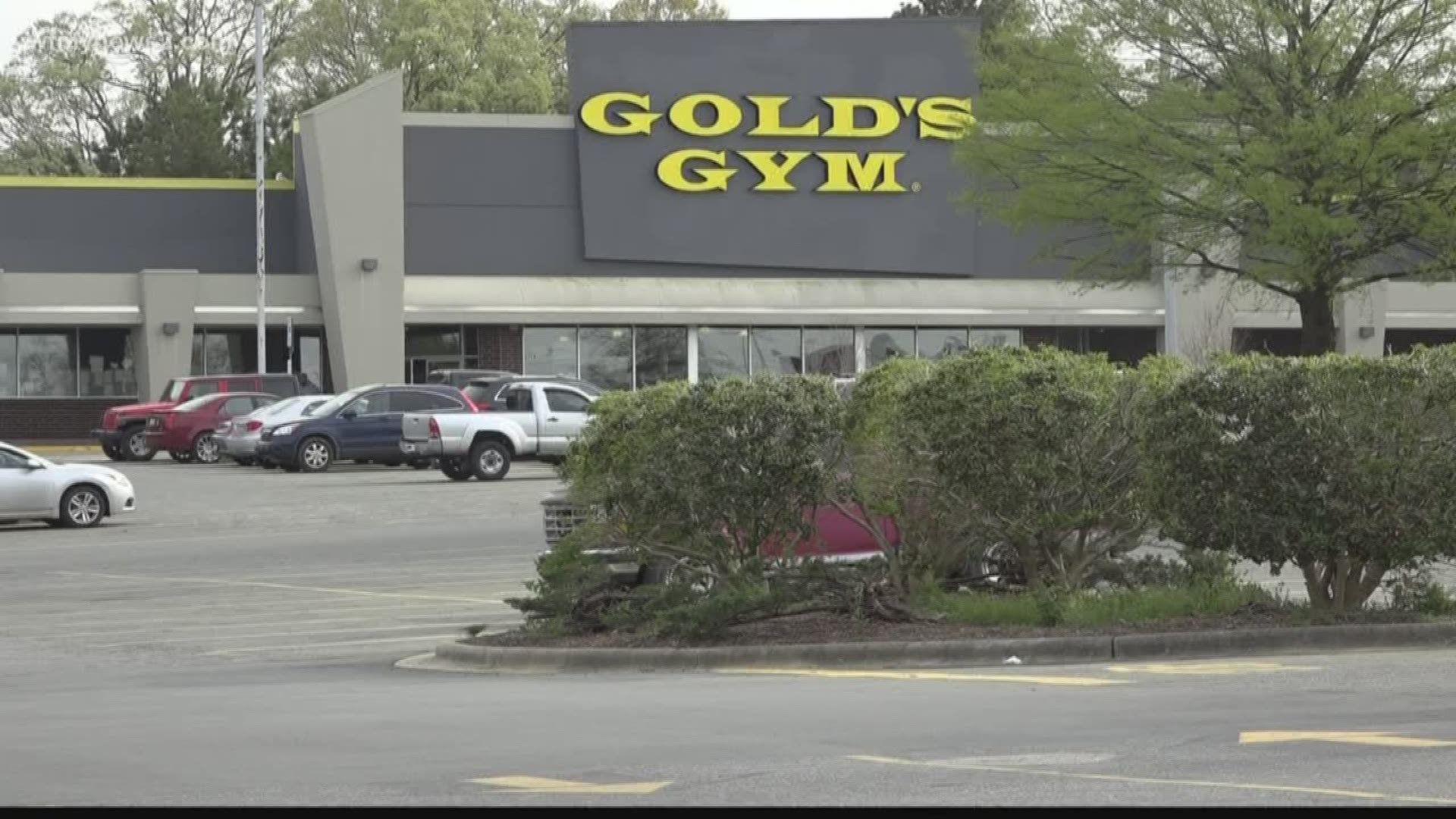 BURLINGTON, N.C. — Sharon Bennett was more than satisfied about her initial experience at Gold’s Gym. She signed a one-year contract that included a personal trainer, “He was great, I lost 35 pounds in 60 days,” said Bennett.

After the contract ran out Bennett chose to continue, on a month to month basis, “They wanted me to sign another one-year contract,” said Bennett. Unsure how much time she would have with work she thought better to stick with a month to month.

About 2 months into the second year Bennett decided she would not have as much time to work out as she hoped and says she asked Gold’s Gym to “freeze” the account moving forward, “I was standing in the gym when I did this,” said Bennett.

The next month Bennett noticed a charge on her card from Gold’s Gym for the cost of a month. Confused Bennett went to speak with a manager at the gym, “The person I signed the contract in front of had been terminated, the manager changed, and no one knew where my contract was,” said Bennett.

RELATED: Worst Case Scenario! ATM Declines Card But Deducts Money From Woman’s Account But Not So Fast Thanks To 2WTK

She would be charged for two more months despite asking them to freeze the account before she simply canceled the credit card, “They (Gold’s Gym) still tried to charge my card,” said Bennett.

Eventually, Gold’s Gym sent Bennett to collections seeking almost $4,000 in payment, “I immediately called 2 Wants to Know and said what do I need to do,” she said.

RELATED: ‘I Was Desperate,’: Woman Goes 5 Weeks With No Phone Line After Lightning Strike

Our volunteers provided Bennett with some information and started to investigate the matter. While our volunteer checked into the issue Bennett sent a letter to the BBB here in North Carolina and to one in Texas where the corporate office is located.

One of our volunteers was able to speak with a representative from Gold’s Gym who agreed to wipe away the charges and refund Bennett the money the gym had charged, “I’m relieved, I’m relieved, WFMY News 2 played a huge role,” said Bennett.

RELATED: Blame It On 2WTK: Get It In Writing!

If you ever sign a contract with a company and then cancel or put the account on hold it’s always good to get a receipt of the transaction or agreement. If the company does not provide one, then ask if they can write something down on paper confirming what you did. As a last resort, you can always record the encounter when you canceled the contract. Just know that not all contracts can be canceled prior to completion.

File a complaint right now against a company through the BBB.

File a complaint to 2 Wants To Know

RELATED: The Dr's Office Said They Couldn't Figure Out The Bill Mistake. But 2WTK Did.