Betty Braxton was tired of her gutters constantly getting clogged. A salesperson gave her a quote on new gutters, but when the bill came, it was much more. 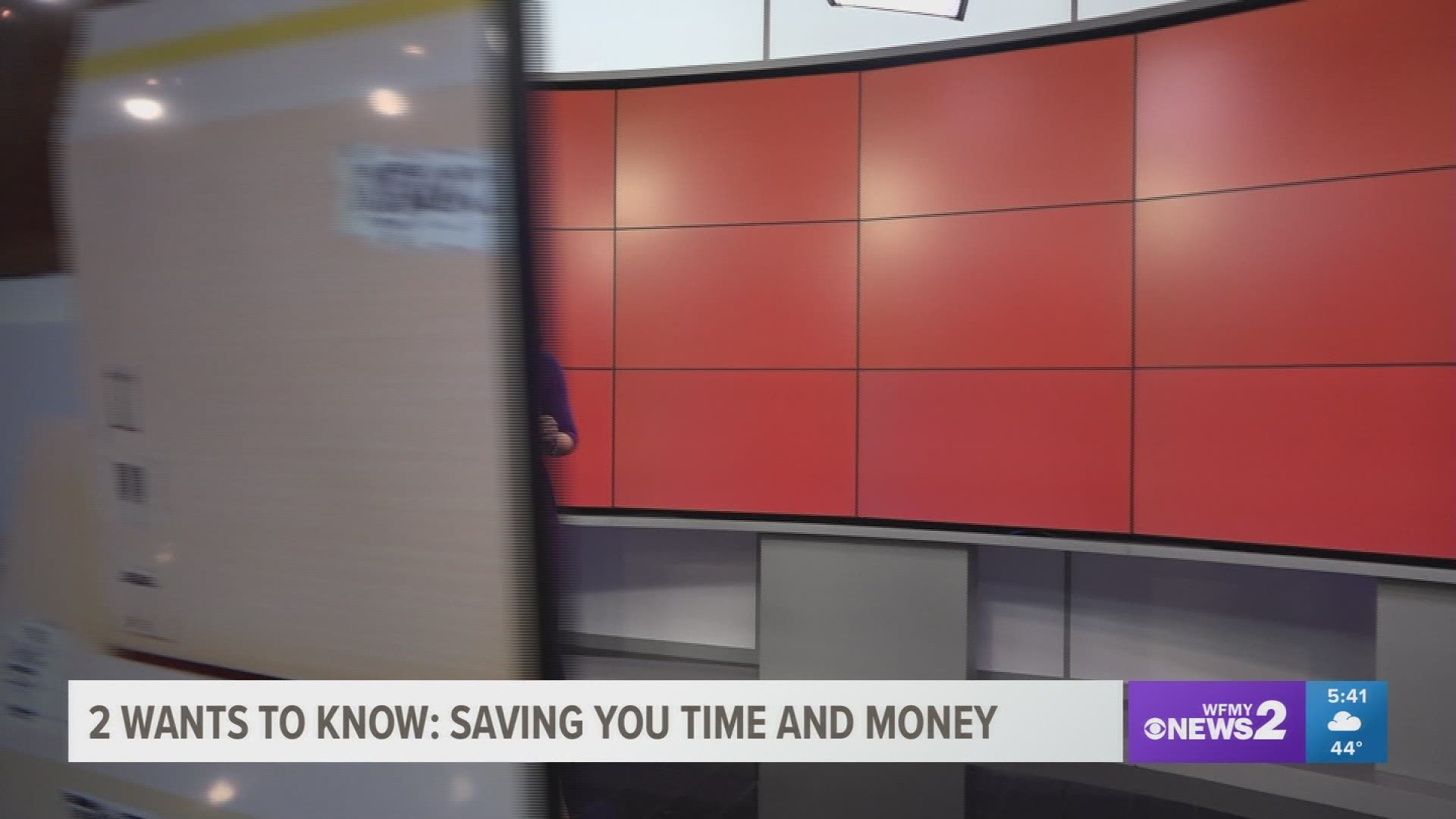 WINSTON-SALEM, N.C. — Betty Braxton likes sitting outside on the front porch or the back deck when it’s not too cold outside. She and her husband live at the end of a cul-de-sac in Winston-Salem. The house backs up to a grove of trees.

“There’s a lot of them,” said Braxton.

The trees are tall and provide some much-needed shade in the Spring and Summer, but when Fall comes, all the leaves can be a bit overwhelming.

“I don’t like to have all the leaves to deal with, and my husband is older and I am older,” said Braxton.

Braxton had a company stop by to give her an in-home evaluation and estimate.

Within a few days, the gutters were up and the contracts signed. The gutters seemed to be working perfectly. Braxton was thrilled.

“Me and my husband sit outside and watch the leaves roll off the roof, they (gutters) just so sturdy and strong, they look beautiful,” said Braxton.

It seemed like the perfect scenario until Braxton received her first bill.

“Oh, it was so high from what he told me,” said Braxton.

Braxton says she was never told an exact amount for the entire job, but she thought the monthly payments would be around $58. The bill Braxton received was for $100 and the entire cost of the job was almost $8,000.

Braxton's paperwork appears to show that she signed several electronic documents that explain terms, conditions, and warranty, but not the amount. Braxton also tells News 2 the screen she signed was blank and did not have any information on it.

Our volunteers were able to speak with someone from the company who agreed to investigate the matter and reach back out to Braxton. A couple of weeks later, the General Manager agreed to knock more than $3,300 off the original price and lower her payments to $58.

“I’m just so thankful for all you do for us older people,” said Braxton.

We reached out to the company in hopes of understanding why Braxton was charged more than what the salesperson told her, and to see if they would comment on the refund they provided. While we did reach one associate, we never heard back from the corporate office.

News 2 decided in this situation because the company did refund the money and because we weren’t able to speak with one of their executives, we would not name the company.

There are dozens of companies that provide this type of service and the best advice is to do your research on each one, make sure you get a guaranteed price before signing anything and make sure if you are signing electronically, the screen is not blank.