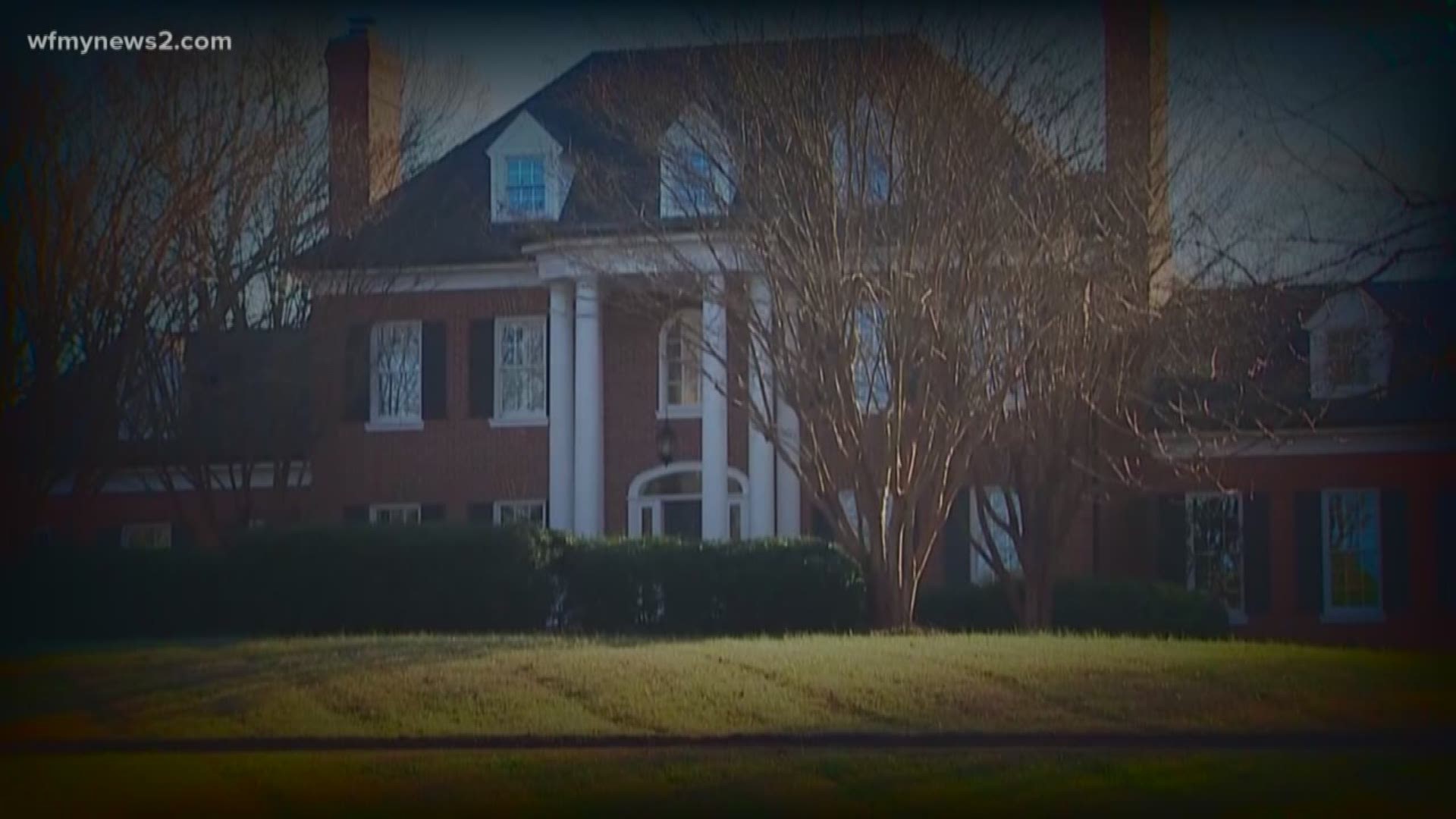 CHARLOTTE, N.C. — An NBC Charlotte Defenders investigation about a horrifying housing scam is getting attention across the country and thousands of views on wcnc.com.

NBC Charlotte Defender Alex Shabad found that homes are selling without the owners even knowing about it.

One victim came forward to warn others. He says someone forged his signature on the deed to fraudulently sell his $300,000 home for just $9,000.

The Defenders team wanted to see what process is in place to prevent those housing scams at the Mecklenburg County Register of Deeds Office, but a county spokesman said the office is not allowed to check IDs because of state law. Now, a county commissioner is weighing in on the issue.

Rahim Rupani said someone fraudulently sold his house worth more than $300,000 for $9,000 by forging his name on a quitclaim deed.

“I never sold it, never ever,” Rupani told NBC Charlotte. “I never signed those things, that's not my signature.”

The Defenders investigation learned of a similar crime happening at another home less than half a mile away. Rupani, who lives in Atlanta, said he was alerted by a neighbor that unwanted visitors were at his vacation home in Charlotte last month.

“He said, ‘There is two people get in your house and take your house picture, did send someone for contractor?’ I said, ‘No, I didn't send nobody yet,’” Rupani said.

“I'm glad NBC Charlotte is shining a light on this,” said Mecklenburg County Commissioner Pat Cotham. “What has the world come to that this is happening? It is appalling.”

The Defenders team also went to the Register of Deeds to see what safeguards are in place. However, NBC Charlotte learned their office is not legally allowed to check IDs or assess the validity of such documents, according to a county spokesman.

The county spokesman said the Register of Deeds relies on the notary public who witnesses the transaction to ensure it's valid.

“I didn't know that,” said Cotham. “We certainly need to talk to our legislators about that, that seems like a risk.”

The Defenders investigation found the housing scam is not only happening in the Queen City. The mayor of Davidson, Rusty Knox, and his sister fell victim to a similar housing scam with their family’s $2 million estate. Police said a couple used a fake deed, moved in, and refused to leave.

“No one should feel this way,” said Knox.

Despite NBC Charlotte’s findings, Charlotte Mecklenburg Police said these types of housing scams are not common. They sent the following statement:

NBC Charlotte also reached out to the North Carolina Secretary of State’s Office but has not heard back yet.

Cotham said she will look into the issue and bring it to the attention of other county leaders.