How The State Treasurer Plans To Tackle Growing Healthcare Costs

We spoke with the state treasurer as he makes moves to try to address rising healthcare costs. 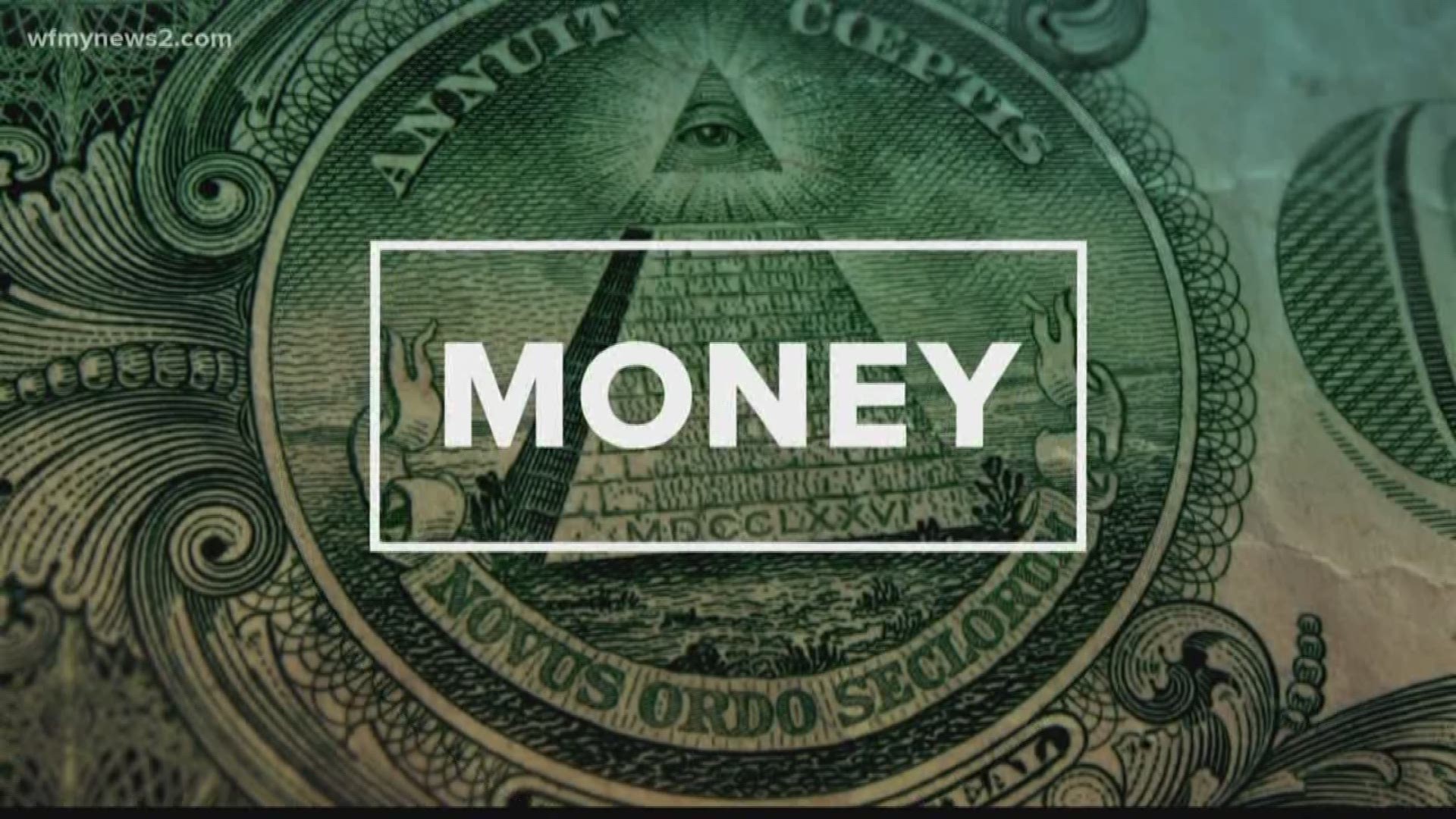 Money is always a source of conflict. And that goes double for those who work in the government. So whenever someone proposes ways to do it, it's a big deal.

"Healthcare costs are something all of your viewers dealt with on a daily basis," he said. "What we're trying to do at the state treasurer's office is take advantage of our largeness. We're the largest purchaser of healthcare and prescription drugs."

According to the treasurer's office, Taxpayers spend more on the State Health Plan than they do on the UNC university system. $2.85 Billion was spent on the UNC between 2016 and 2017. $3.3 Billion was spent on active and state employees health plans during that same time period, according to the treasurer. That number didn't include things like Medicare and Medicaid.

The treasurer says he's renegotiated medicare advantage premiums for retirees saving $55 million. "We're gonna use that buying power of our retirees and gonna be able to freeze family premiums for state employees again next year. The second year in a row," he added.

"Hopefully, at the end of the day, well get young healthy people in the plan, to offset people my age. And then we can move forward to have a sustainable state health plan."