Car battery trick: How to buy the 'freshest' battery on the shelf

Each battery has a manufactured by date. If it is more than three months old, don't buy it. 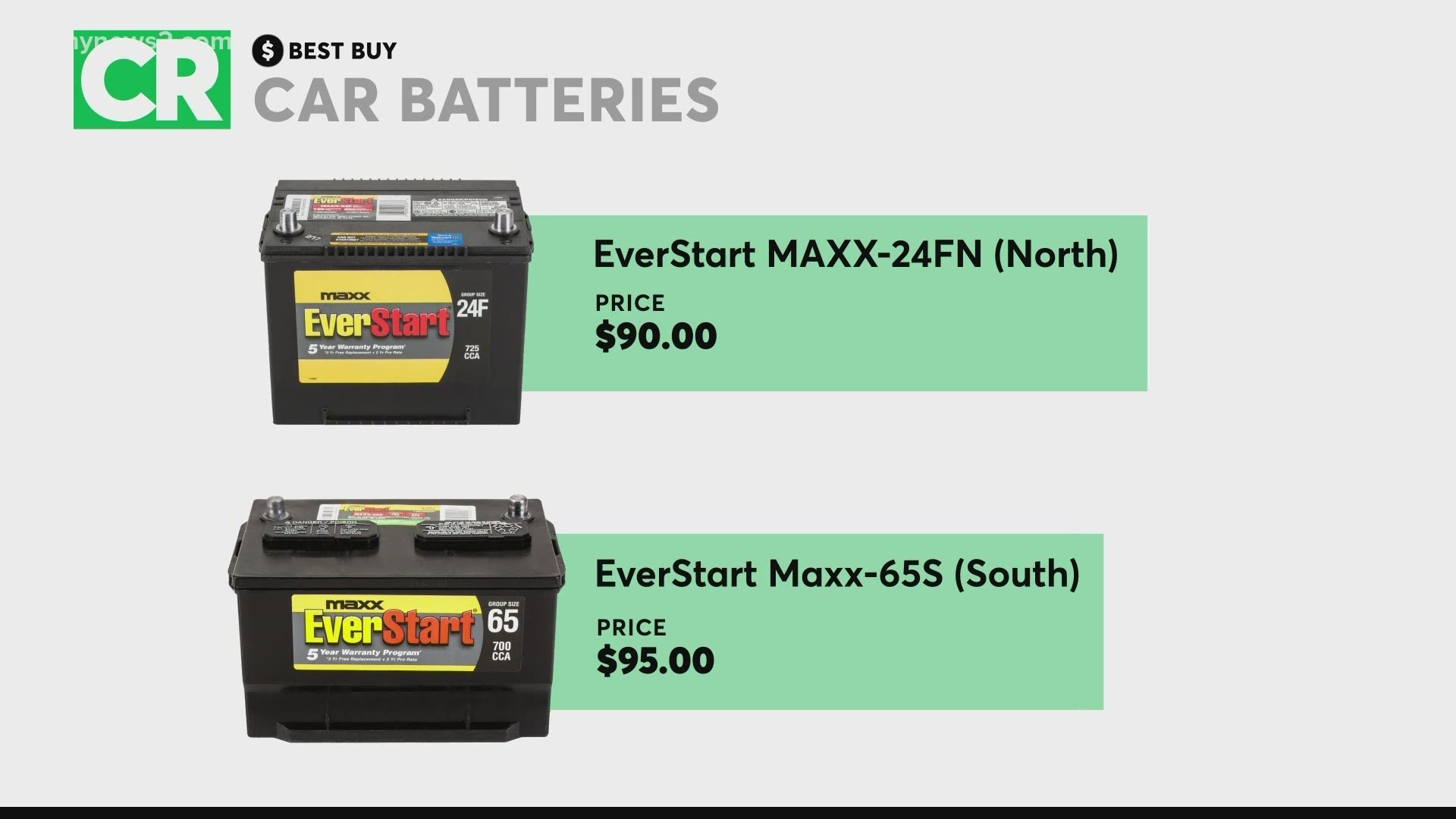 It’s that sinking feeling you may have experienced at least once: You put the key in the ignition to start your car but nothing happens because the battery is dead.

Consumer Reports recommends testing your battery every year to find out if it’s running low and replacing it before you get stranded. This will save you from a big headache, Consumer Reports says, and you can usually save money, too.

Consumer Reports just finished testing more than 100 car batteries. Several of the top performers are inexpensive because they’re available at big-box stores or major retailers and don’t have to be purchased through a car dealership or specialty shop.

Car batteries look very similar.  So, how can you tell which one will go the distance? Consumer Reports put them through several tests. To make sure you can start your car on a cold morning, for example, CR puts them in a freezer to see how well they perform at 0 degrees.

There are tests to see how long a battery will last if you leave your headlights on. Testers also simulate a vehicle starting thousands of times, just the way you rely on your car battery year after year.

These batteries are Consumer Reports Best Buys for solid performance and value:

AC Delco for about $125, sold at auto parts stores and online

In addition, before you head to a store, remember to make sure you know the correct size of your battery. You can find it on the battery itself or in your owner’s manual, or by searching online by entering your car’s make and model.

Also, batteries can lose strength when they’re stored. It’s best to look for a new one that’s less than 3 months old. All batteries have a stamped date code, and many have stickers indicating when they were manufactured.

If you’re replacing the battery yourself, Consumer Reports says don’t let the old one sit around.

Make sure to dispose of it at an approved recycling center.