You won! What happens when you really win Publishers Clearing House

When the prize patrol shows up, you know! But, if you get a call that says you won and you need to pay the taxes or the fees, it's a scam.

GREENSBORO, N.C. — The confetti is falling, you can hear the cheers and there's a big check. You have won Publishers Clearing House. It can happen, I mean, it has, right here the Triad.

“I am a Publishers Clearing House Winner, that is right,” McKinley Harris said.

If the person on the phone who called you and told you you're a winner,
asks for something before your prize is given, they’re not for real.

“He told me I needed to pay a fee upfront for the IRS,” a Whitsett woman said. A local woman ended up losing thousands of dollars instead of winning. 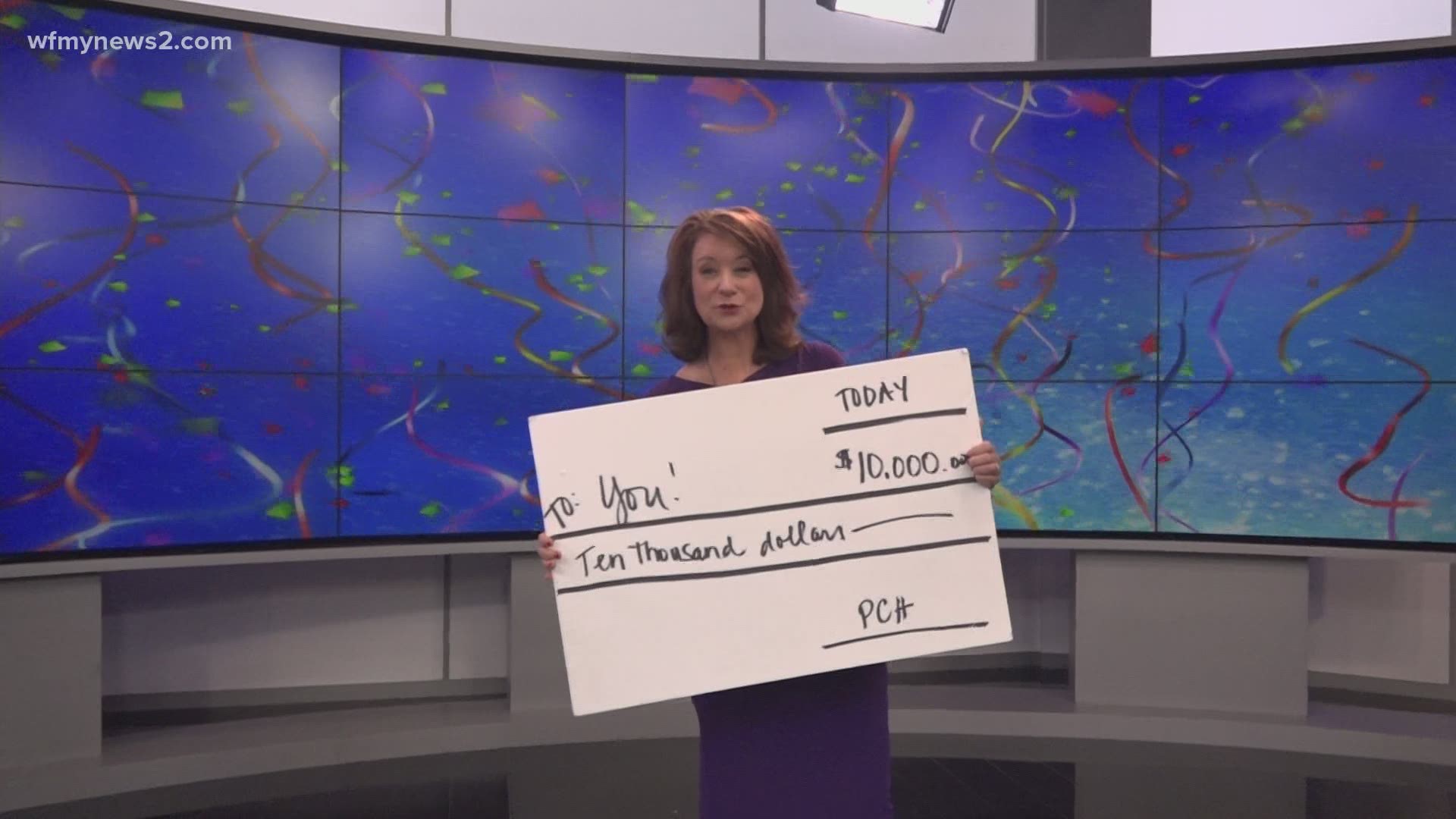 Publishers Clearing House wants you to know when it’s real and when it’s not.

“We will never ask for any sort of payment,” a PCH spokesperson said.

You don't have to buy anything to enter
You never have to pay to receive a prize
Publishers Clearing House will mail small prizes, with no fee

Over the last few days, I've seen the Publishers Clearing House commercials being played, so I know the scammers are ready to cash in. Don't let your guard down for any call or email you get out of the blue.

Anytime someone says you can get a prize, grant money, free money, someone died and left you money, but you have to pay the fees or taxes first to get it, it is always a scam.