How to spot a fake site

Look at the URL. Find out who you are really giving information to. 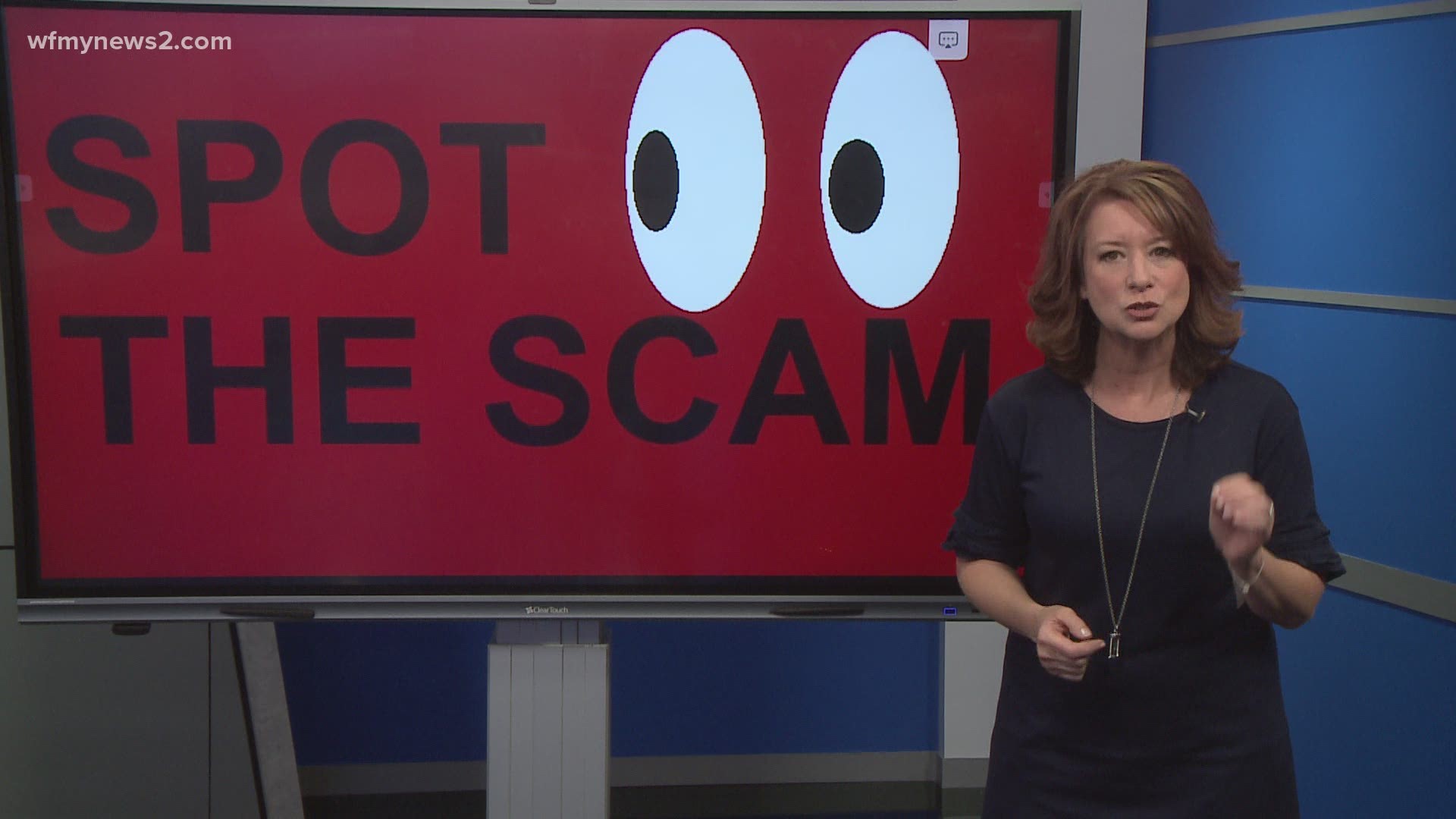 There's been an increase in phishing scams during the pandemic, that's where con artists send out emails and texts hoping to reel in victims.

"Oh these scammers have been very successful, unemployment fraud is happening all across the country in every state," says Steve Ragan with Akamai Technologies.

Akamai Technologies recently uncovered a fake New York unemployment website that looks like the real thing. It's since been taken down, but Ragan created an example site to show CBS News how it worked.

Scam artists sent a text or email directing jobless workers to their site.  After a username and password are entered, the fake site asks for their mother's maiden name and pin number. Once the information is entered users are actually sent to the real New York DES page.

"Do people who enter in their personal information on these fake sites even realize that they've been scammed."

"No, they do not, by the time the scam is over, in fact, it forwards to the real domain and you'll never notice," said Ragan.

Once you fill out the information, the scam artist now has the info and can log on as the unsuspecting victim and find even more personal information.

"Everything a criminal would need to commit fraud using your identity," said Ragan.

Last year the FBI received almost a quarter of a million complaints about phishing scams with people losing around $54 million.

"If you do happen to fall for one of these phishing scams the consequences can be pretty severe," said Dan Patterson, CBS NEWS Tech Reporter.

The big takeaway? Think twice before you click on any link in your email or your text messages.

HOW TO SPOT A FAKE SITE:

One way to spot a fake site is to double-check the URL.  For example, this looks like a legitimate google site but it's not because of the .tk at the end. That is not supposed to be there. You’re looking for a .gov or a government site.