Barbara switched fuel companies back in January. The tank was sitting there until 2WTK got involved. 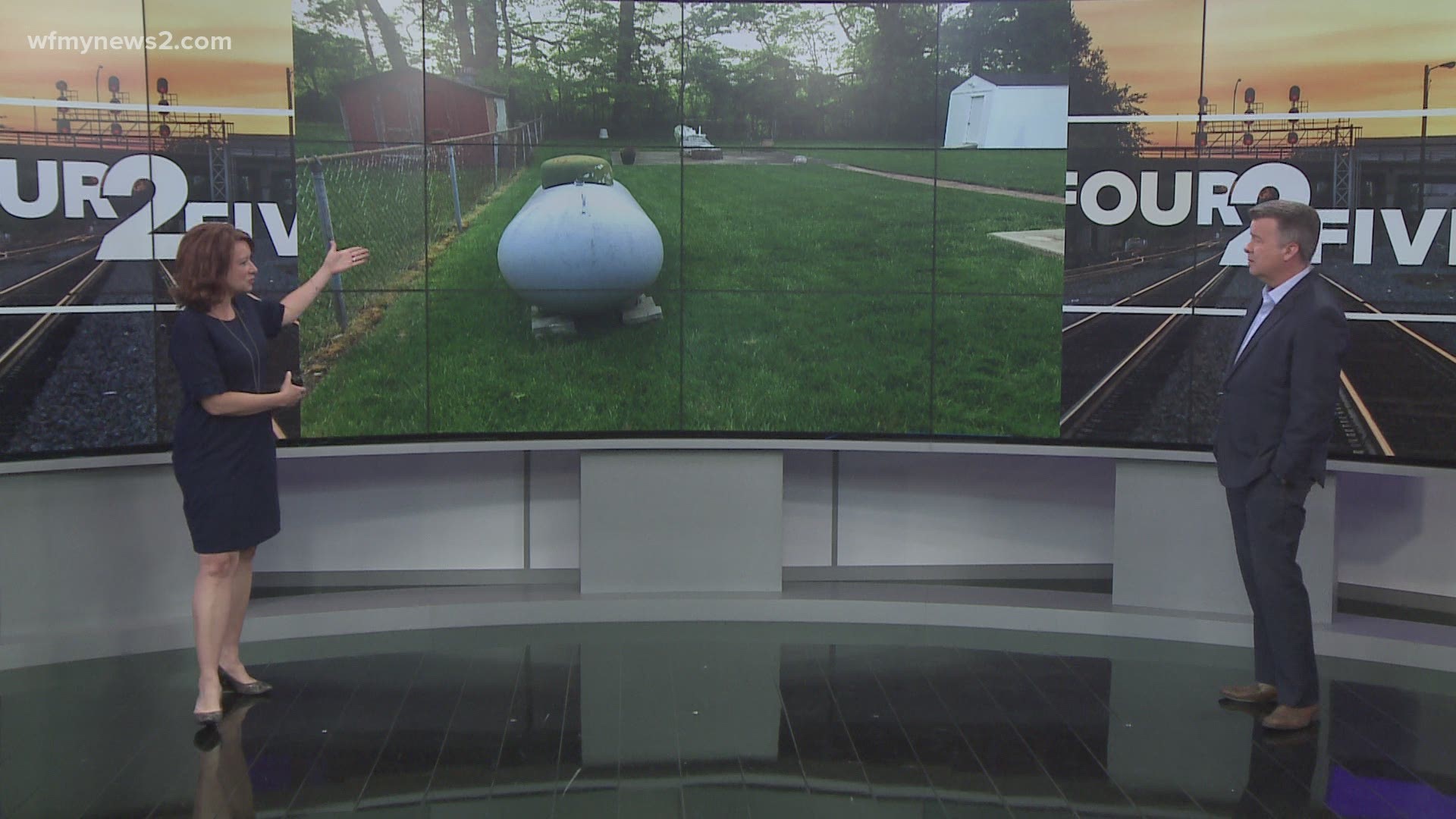 GREENSBORO, N.C. — Lots of people have things in their yard other people don’t like. Maybe it’s an entire village of gnomes. It could be a few cars that don’t quite work. But what happens when the item you despise is in your yard?

A 2 Wants To Know viewer was in this situation.  Barbara writes: I decided to change fuel companies. The new company came out and installed their tank and I called Amerigas to have my account closed and for them to pick up the tank.
At that time they told me it would be spring. I called in March and called again in April.  I was told there was no date scheduled. I just want the tank removed.

2WTK got in touch with Amerigas and within 24 hours, the issue was solved. Barbara wasn't at home at the time, but her ring doorbell camera showed the company vehicle in her driveway, removing her tank.
The tank had been sitting there unused since January, but now, it's gone.