Shelly from Winston-Salem is now a million dollars richer. How this money changes their family's life...or doesn't! 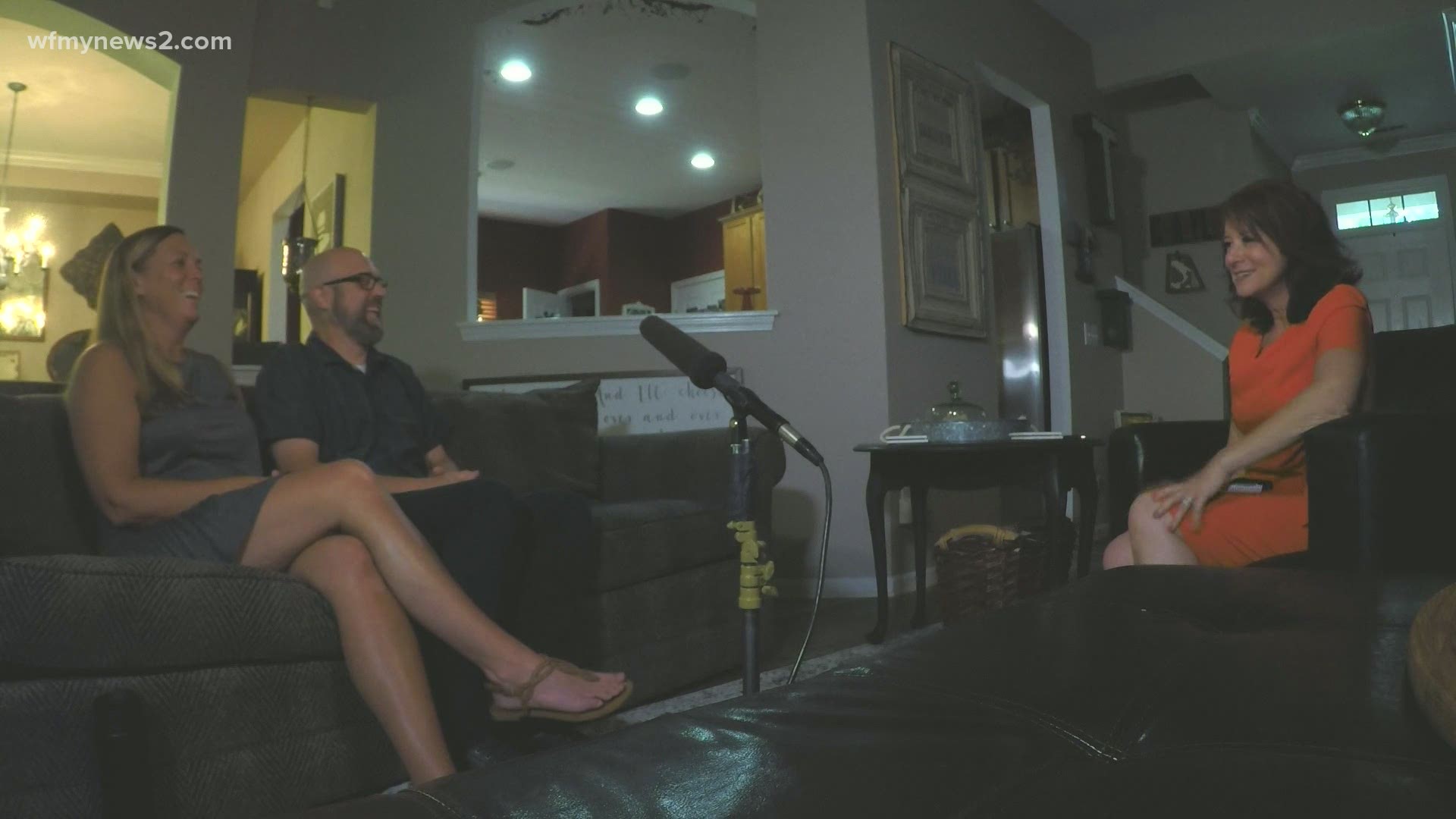 While most of the Triad will only know her as Shelly, the woman who won, I have known her for almost 20 years. So, when she got the first call telling her she was the winner of the vaccine lottery, she and her husband Bill both thought they should call me, just in case.

“Your immediate thought is, what?” Tanya Rivera asked the couple.

“This is not real. This is a scam,” Shelly replied.

Shelly and Bill Googled the number on the phone, looked up the name of the people leaving messages, and...

“At one point it was getting serious, and I said, call Tanya, she'll know,” Bill said.

“I called [Bill] and said come home, they're getting ready to send me a link,” Shelly said.

That Zoom link changed everything.

“Mandy Cohen's face popped up and I thought, this is real. This is actually real,” Shelly said.

RELATED: What to do if you win the NC vaccine lottery

As soon as everyone knew they could hear and see each other on Zoom, the words that most of us dream about hearing were said: You won a million dollars.

What happened after the Zoom call? Did they roll around in whatever money they could find? Did they call everyone and go on a spending spree? Nope. Shelly had a tutoring session that night. The student had no idea she was being tutored by a million-dollar winner.

Video: Why the vaccine was so important to Shelly and her family 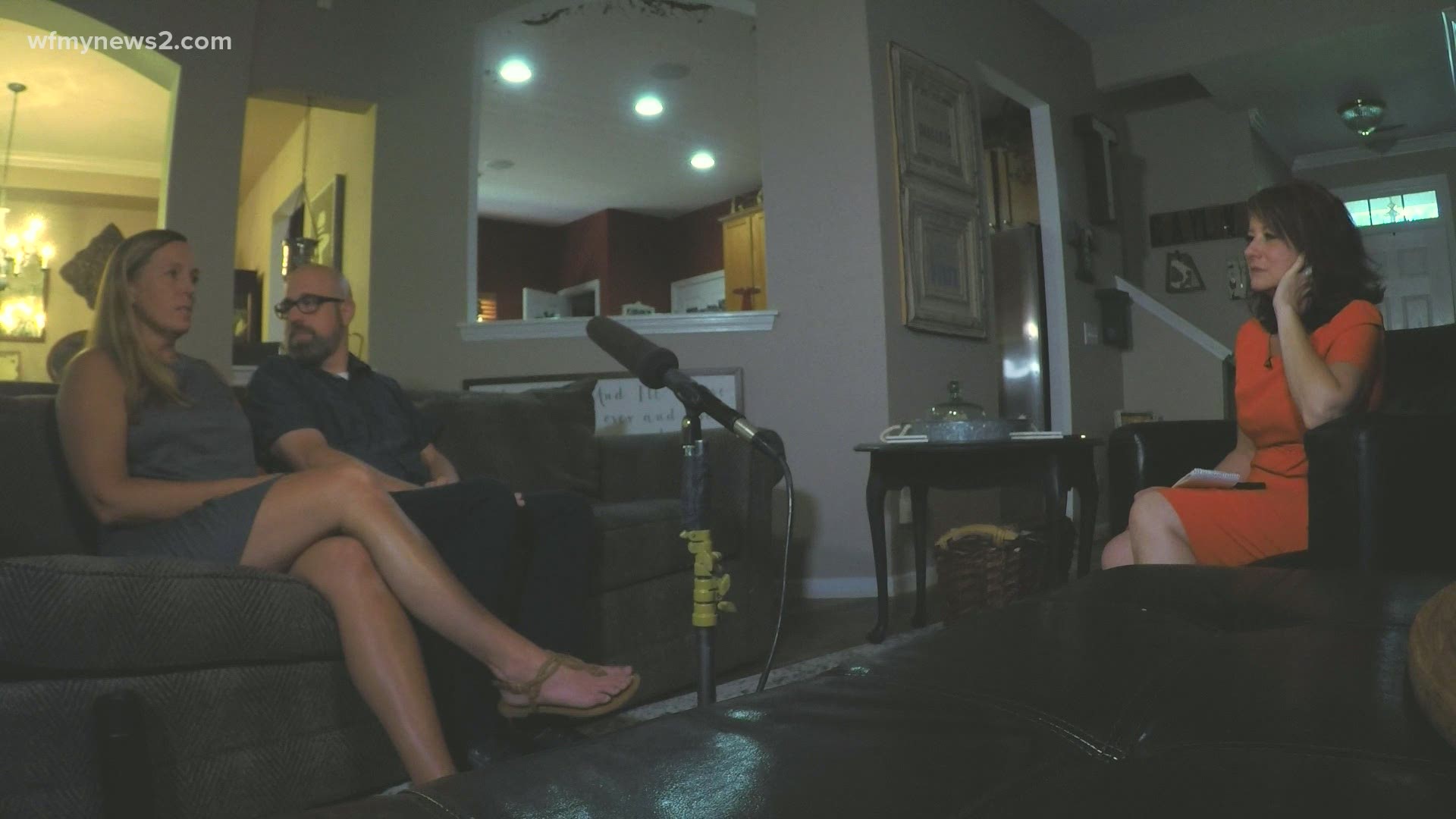 HOW WILL THE LOTTERY CHANGE THEIR SPENDING?

"We were sitting there talking about how it's life-changing, but not huge life-changing and my oldest son said, 'We've developed good habits, spending habits, I don't think that should change.' It's good to hear. Maybe we did something right," Shelly said.

For example, last year, they spent money to buy a camper.

"We prioritize memories. So, yes to the camper but no to the new fridge, because we can make duct tape make it last a bit longer," Bill said.

Their view on the money is, knowing they won't have to think twice about a $100 purchase. That's the game-changing part for them. It's not like they're going to go and buy all new cars for everyone.

"I go from back and forth of how exciting this is and all the great things that it means for our family, but then I go right back to, this whole COVID thing was crushing for so many. It’s a hard circle to make it balance," Shelly said.

Video: How they will spend the money 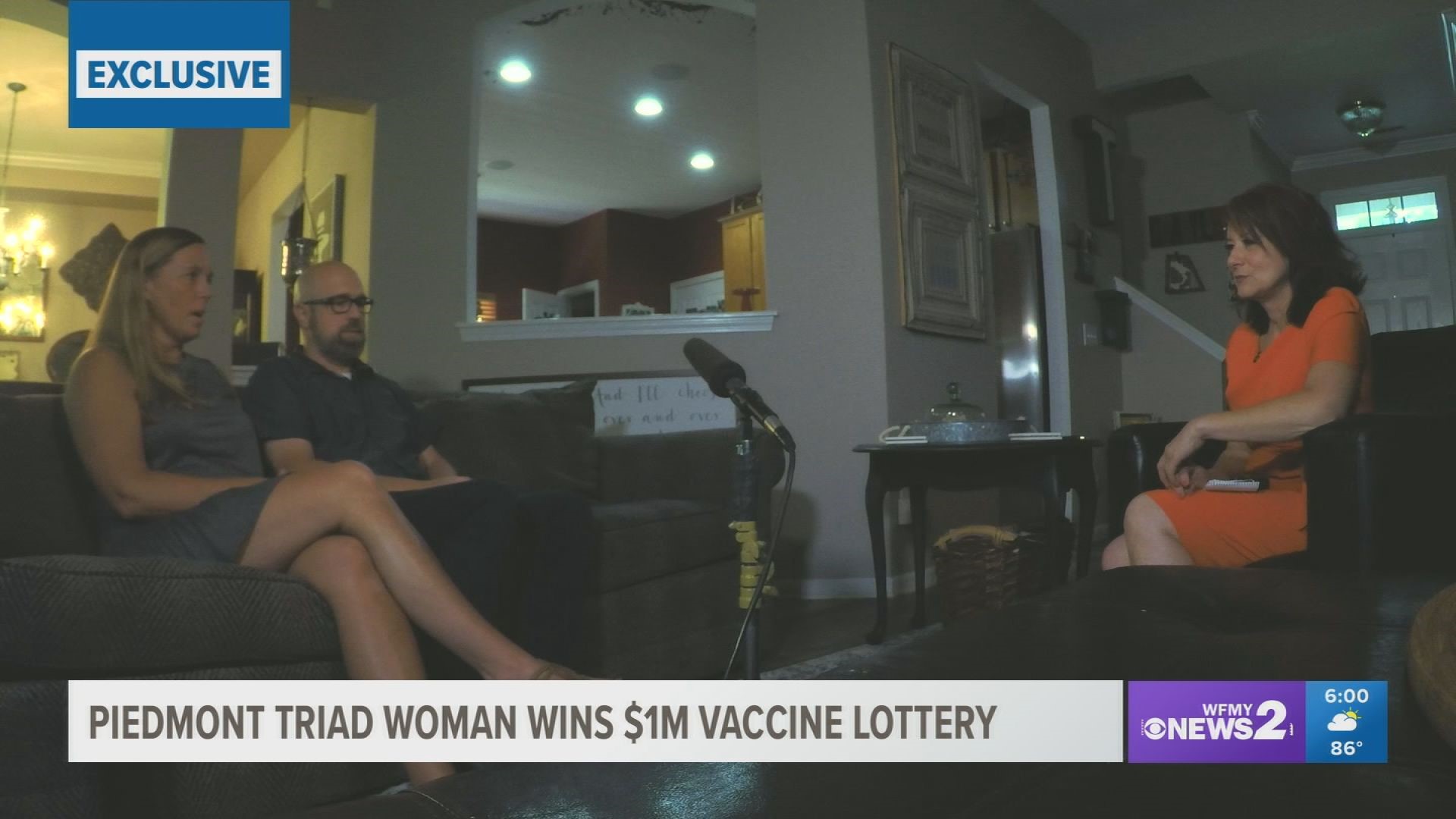 WHY THEY GOT THE VACCINE

Shelly and Bill got their vaccines before the lottery was a thing. They both have aging parents and Shelly tutors children.

"I hated to think I could spread something to someone I love, or someone I don't know. We did our small part and got the vaccine," Shelly said.

WHO THE WINNER IS

Shelly is a mother of three who says she loves her family, Jesus, and teaching kids and helping the elderly. She was a public school teacher for several years before she became a tutor to stay home and raise her family.