'I Was The Fifth On My Floor Diagnosed With MRSA: Woman's Spine Surgery Goes South After Infection At Hospital

Hospital infections are on the rise. 2 Wants To Know looked at which Triad facilities were above and below the national benchmark. 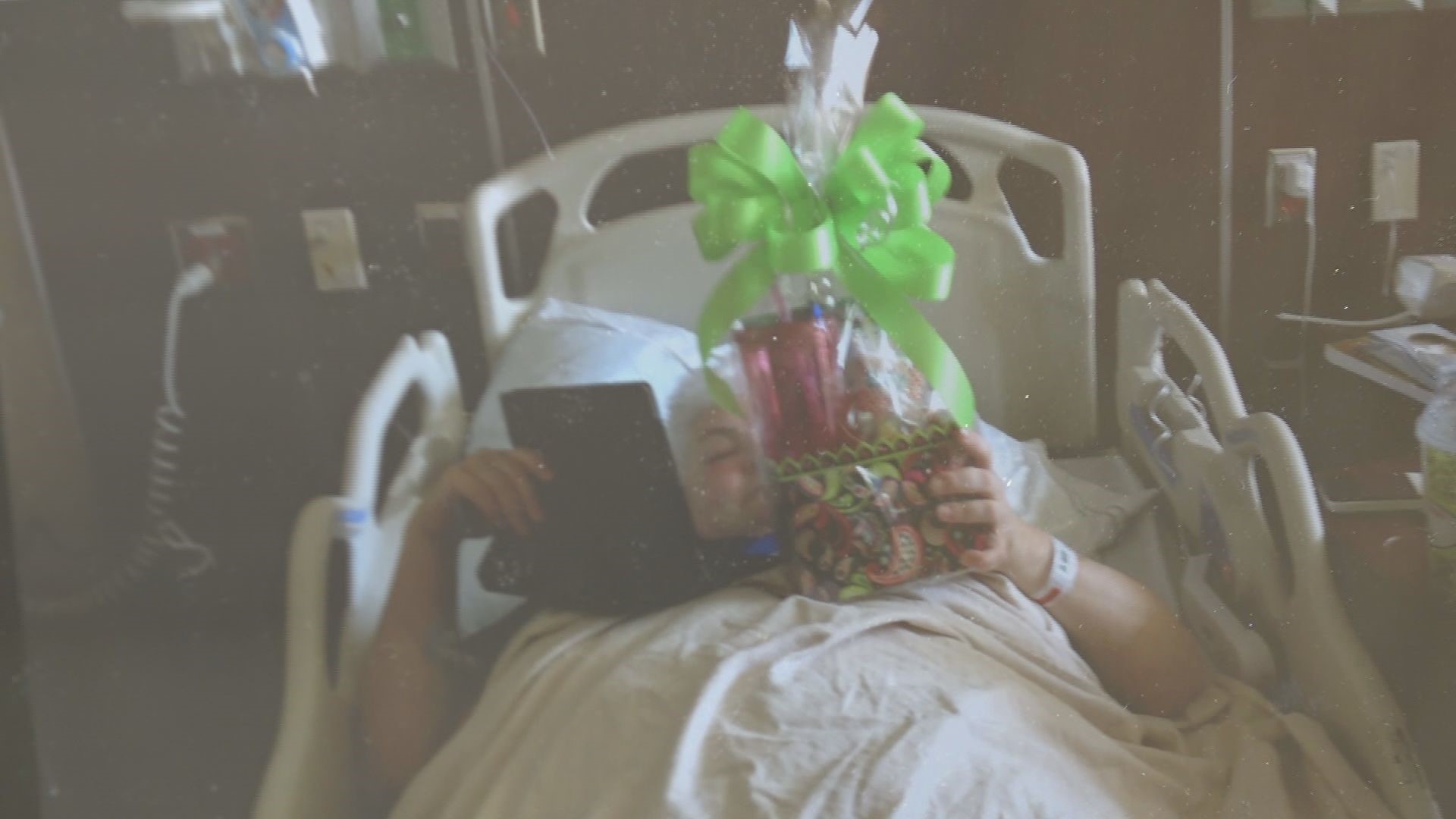 GREENSBORO, N.C. — “My spouse was told two different times that I wouldn’t make it through the night,” Patricia Starr said. “That I would be gone by morning.”

The 56-year-old went to the hospital for surgery on her spine when things went south. She developed a MRSA infection that ate away at her back bone.

“It is forever life changing. It's embarrassing to me to say that I'm on disability at my young age. I look fine, but I don't feel fine,” she said.

She spent three months in and out of the hospital, including on her birthday.

"I was the fifth person on my floor that was diagnosed with MRSA,” she said. “I had nurses who were coming in my room at the same time that were not following protocol. They weren't gowning, they weren't masking. They weren't gloving."

Patricia’s story could happen to any of us according to the non-profit patient safety group Health Watch USA’s Kevin Kavanagh.

"Infections are extremely dangerous, and they are of an upmost concern right now,” he said.

He wrote about it in the Antimicrobial Resistance and Infection Control journal. Yes, it's such a big problem it has its own academic journal.

"Much more can be done and not enough resources are being placed to stop these dangerous bacteria,” he said.

Baptist representatives declined an interview but sent over this statement:

“While some scoring systems can be helpful in showing hospitals areas in which they can improve, they each use widely different criteria and time frames, making it extremely difficult for patients to make accurate and useful comparisons. We treat people who have some of the most complex illnesses and critical injuries in the entire region. We are confident that every day our faculty and staff are committed to keeping our patients safe and delivering high-quality, compassionate care to every person we serve, no matter the situation or circumstance. Last year, we touched the lives of patients and their loved ones during 60,000 hospital admissions, almost 200,000 emergency department visits, and 2 million outpatient visits.”

We do want to point out that there are different categories of infections that the government tracks. Wake Forest and Wilkes Regional were the only facilities to score worse than benchmark on any of them, but they were also better the benchmark in other categories. There are also several triad hospitals that were better than the national benchmark:

Still Health Watch USA says it's important to be aware of the issue at all hospitals.

"I don't think it's anybody's fault. What's important is not pointing fingers, but to see what each and everyone in the health system can do to try and control the infections,” Kavanagh said.

So remember these three key takeaways to help protect yourself: ask your doctor if a hospital has a history of infection problems before your admitted, ask all hospital staff and your visitors to wash their hands as soon as they enter the room, and Health Watch USA says to avoid using antibacterial soap at home because it could cause you to build up a resistance to medication that fights infections.