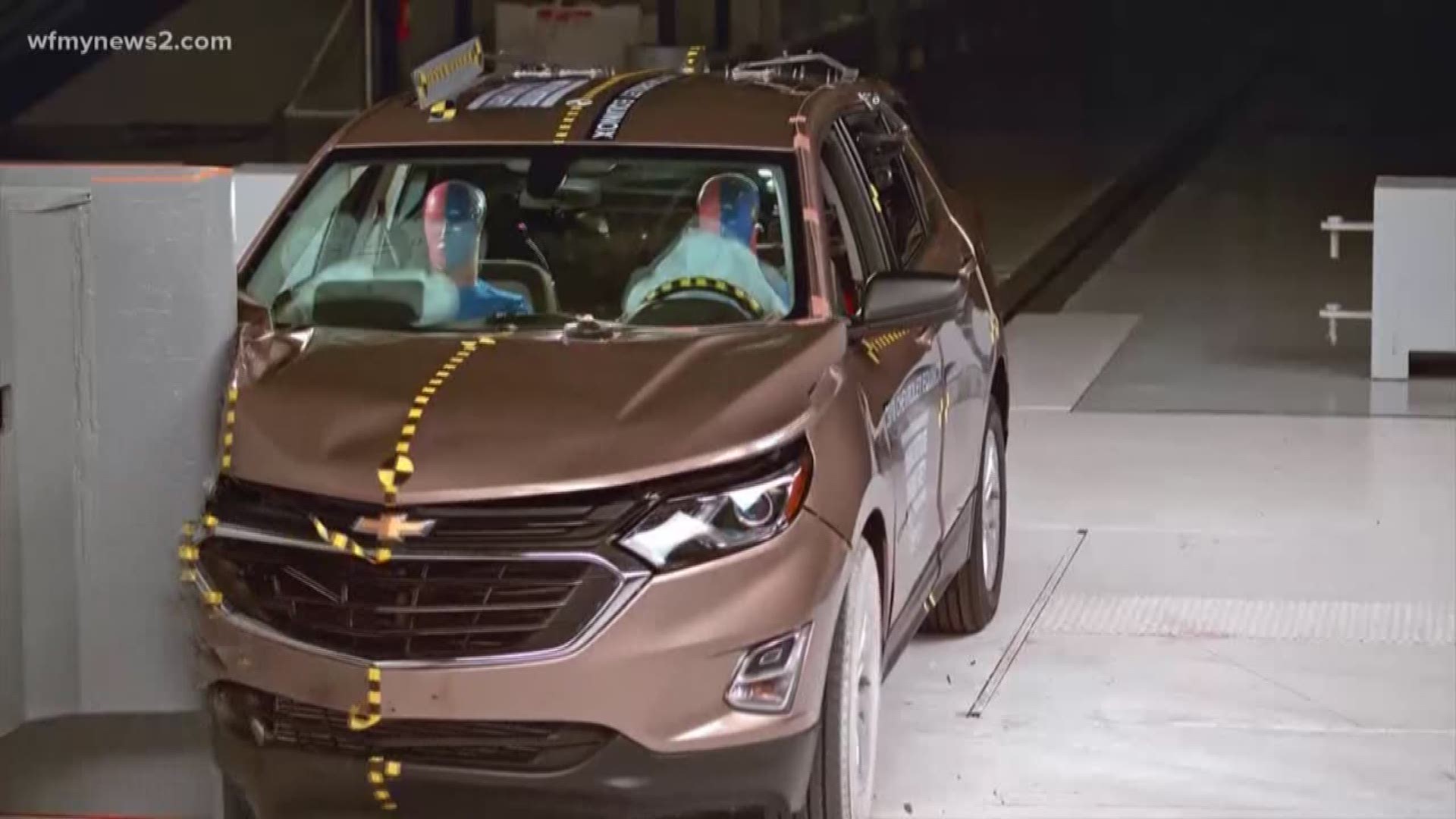 How safe is your car? The Insurance Institute for Highway Safety (IIHS) is out with its list of the safest vehicles.

To earn a Top Safety Pick, vehicles must perform well in six different crash tests. The IIHS also measures roof strength and evaluates whether headlights provide good vision. This year, 64 vehicles earned a Top Safety Pick award, seven more than last year. And 23 received the highest honor of Top Safety Pick+. David Harkey, president of the IIHS said,  "It is an encouraging sign, particularly since we raised the bar a little bit this year."

Harkey said vehicles had to meet a higher standard in crash tests. They also were required to have pedestrian detection systems that can prevent an accident.

GM's Cadillac XT6 (built after October 2019) and Tesla’s Model 3 were the only U.S. car company to earn the Top Safety Pick+ award.

Harkey said "I do think that vehicles are as safe as we've ever seen them." But he said carmakers can do even better: "I think the biggest thing that we would like to see an improvement on is headlights." He would like to see top performing headlights become standard on all vehicles, giving drivers a better chance at avoiding an accident in the first place.