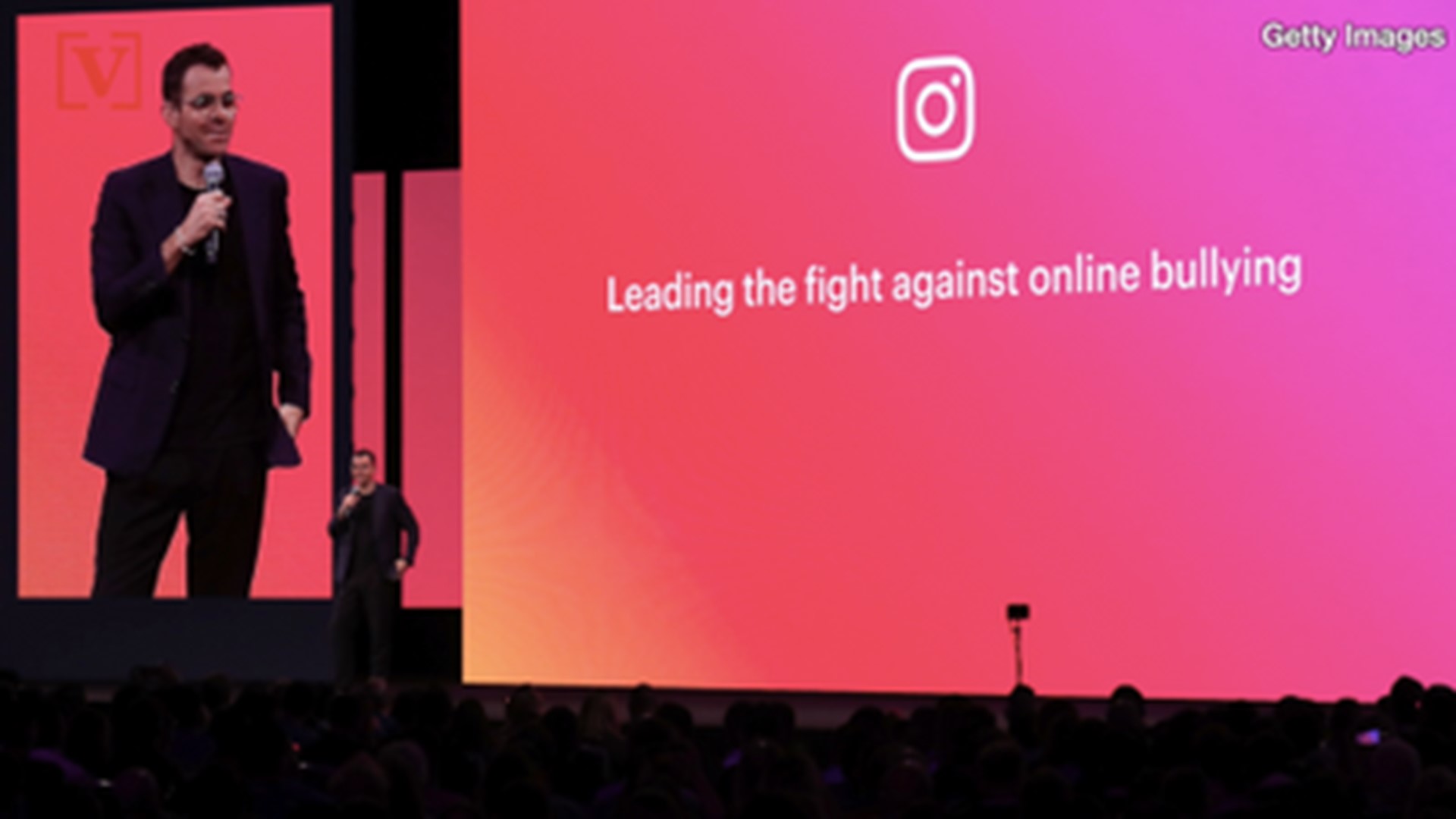 The head of Instagram declared this week that the company will be "rethinking the whole experience of Instagram" so they can try and lead the fight against online bullying.

Adam Mosseri announced Instagram's plans in a post on the company's blog.

Instagram has started rolling out a new feature that sends a warning if it thinks a user is about to post an offensive comment. It's powered by artificial intelligence and gives the person an opportunity to undo their comment.

The warning reads: "Are you sure you want to post this?" It also provides a link for users to learn more about the new feature and how Instagram is "asking people to rethink comments that seem similar to others that have been reported."

It also offers a way for users to alert the company if they think their comment was flagged by mistake.

RELATED: When trolls attacked her daughter with disabilities, this mom fought back

"Once you Restrict someone, comments on your posts from that person will only be visible to that person," Mosseri explained. The feature is in response to those who've said they're reluctant to block, unfollow, or report their bully because it may escalate the situation.

If you "Restrict" someone, they won't receive any notification to know you've made that decision.

"We can do more to prevent bullying from happening on Instagram, and we can do more to empower the targets of bullying to stand up for themselves," Mosseri said and added that he looks forward to sharing more updates soon.