Space heaters can be very dangerous. How dangerous? Listen to what one fire chief had to say. 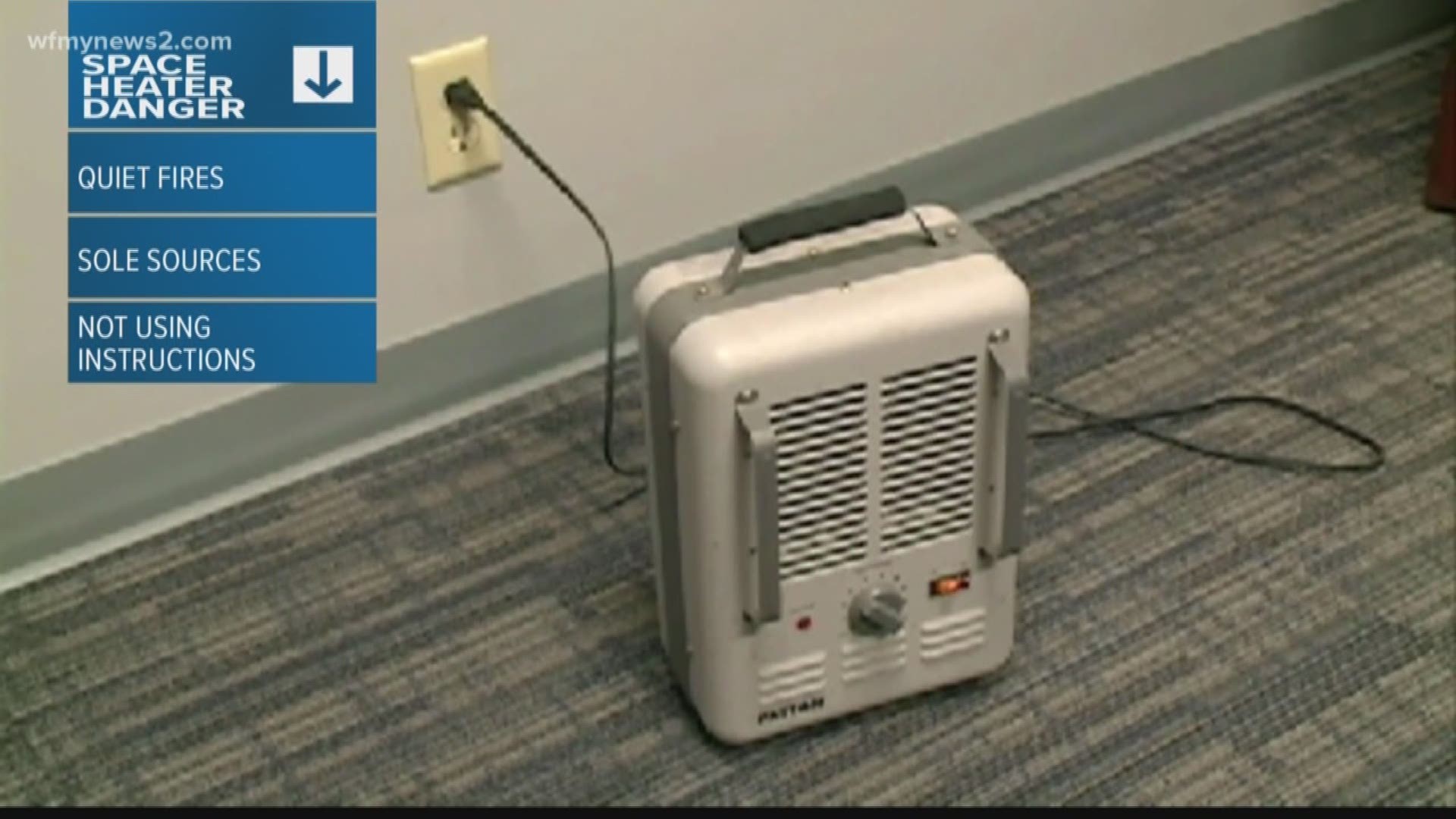 We’ve got some seriously low temperatures in store this week. And some of you may have broken out the space heater. But if you don’t use them correctly they can be incredibly dangerous.

“As far as I’m concerned, this is just as dangerous as a gun in the wrong hands.” says fire chief, Doug Myers.

So why are those space heaters so dangerous? They can start fires quiet enough to not wake you up until it’s too late. People also use them as their only source of heat, but they’re not designed for that kind of workload. The best way to prevent tragedy is to follow the directions that come with your space heater.

“They tell you where you can and can’t put them. They tell you how to plug them in, what extension cords, you need to get if you have to use an extension cord. All that stuff is in the instructions because, again, the manufacturers don’t want anyone to have any issues.” Says Chief Doug Myers.

Another thing to keep in mind: You want to keep a three-foot radius around the heater, clear to prevent fires.