Richie Leonard and his wife are both on Medicare. Last year they both switched supplemental providers. The switch went fine for Richie but his wife had a problem. 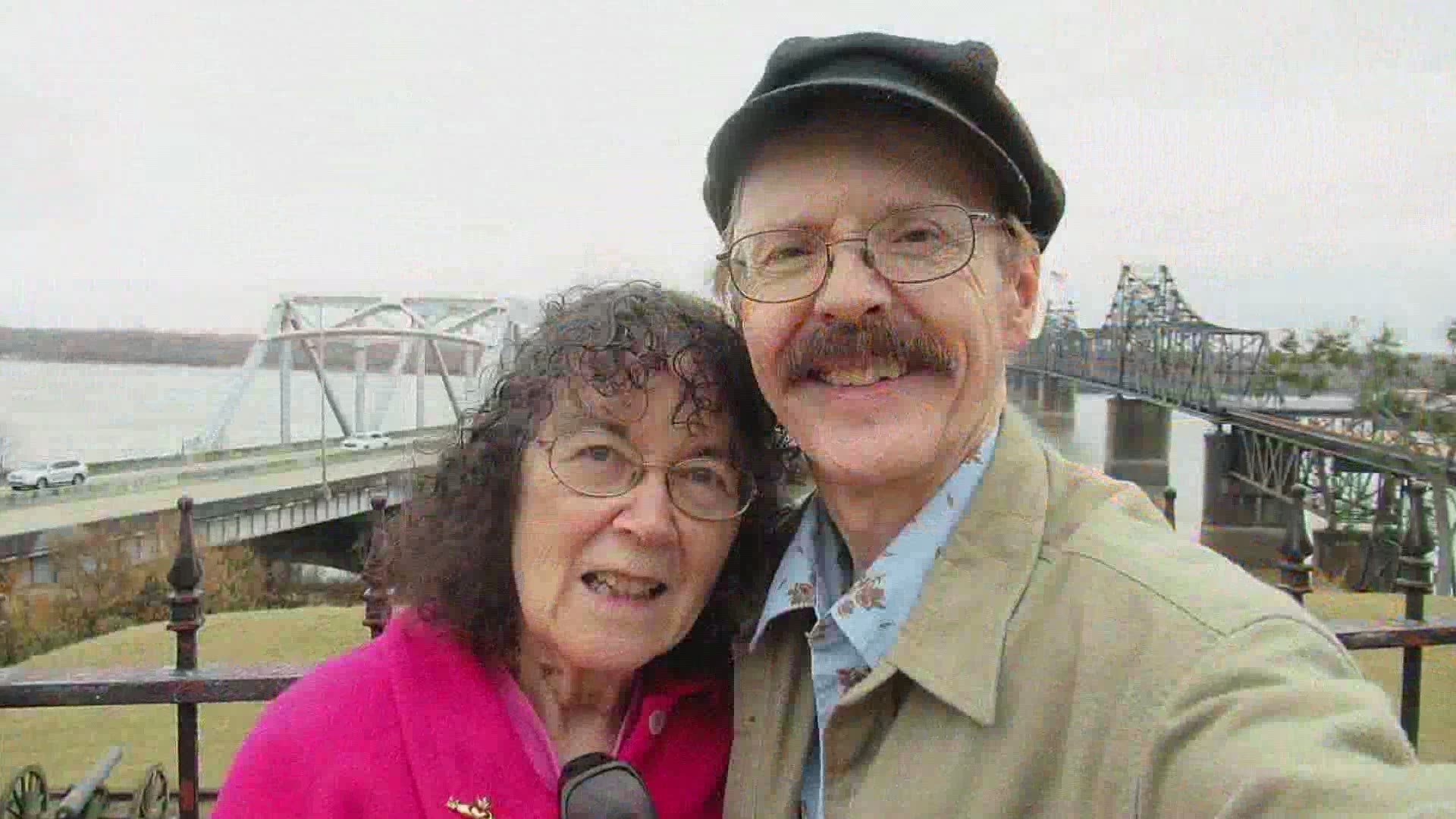 GREENSBORO, N.C. — Richie Leonard admits he should have discovered it sooner. A few months ago, he was looking over his bank statement when he noticed a withdraw of $236 from a medical insurance company.

“It was an error on my part for not noticing it (sooner),” Leonard said.

When he went back and checked his bank statement the exact same amount was taken out for the previous 10 months. The only problem was that his wife no longer had insurance through the company.

“I assumed the new insurance company cancelled it, it did when I switched coverage,” Leonard said.

“I reached out and they told me the policy as they don’t refund premiums,” Leonard said.

The couple had spent a little more than $2,300 on medical coverage his wife never used. Earlier in the year, she switched to a different supplemental insurance company along with having Medicare.

“When my wife changed last year, we assumed foolishly that the same thing would happen like mine but apparently it didn’t,” Leonard said.

Earlier in the year, Leonard switched his supplemental insurance and thought the new company cancelled the old policy.

Leonard sent letters to the corporate office asking the $2,300 to be refunded. He sent information that proved his wife had supplemental insurance with another provider during the same time. Leonard also sent letters to AARP and the North Carolina Insurance Commission asking for help.

“At the time, I was watching News 2 and thought I would send you the information too,” Leonard said.

We contacted the insurance company who then reached out to Leonard. It asked him to again send some documentation along with proof of his wife’s coverage with another provider.

A few days later, Leonard was informed the policy would be cancelled and a full refund would be given.

“I was just amazed at how quickly it all came together,” Leonard said. “We are extremely grateful for your help.”

Leonard said if there is a lesson in all of this it’s to keep better track of your bank account to ensure the money being taken out is going to the right and proper place.