The New Hospital in Your Own Home 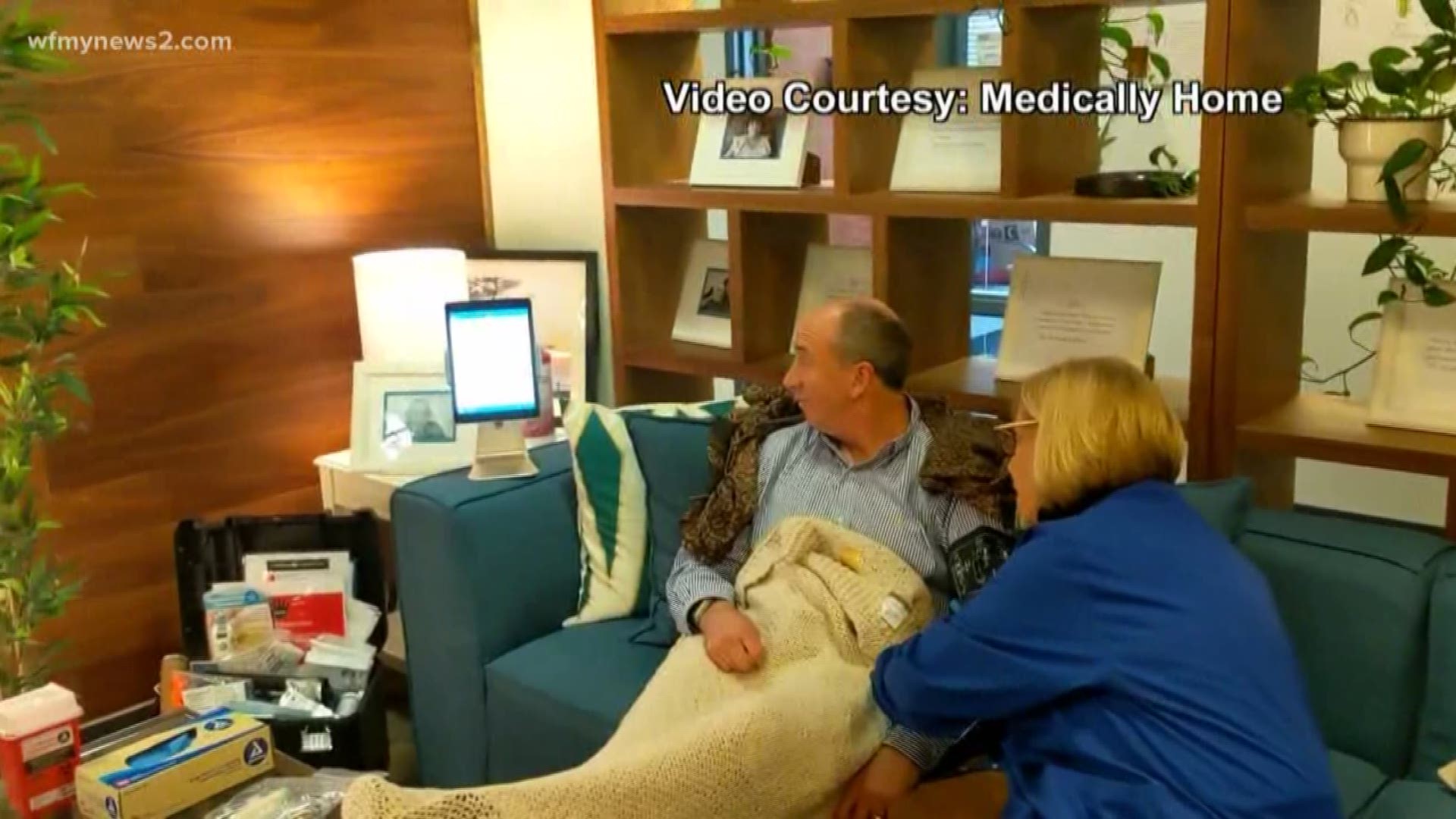 Richard Rakowski’s parents were Holocaust survivors, only to battle a new war with health scares down the road.

“My mother had six miscarriages and some pretty significant health issues. When I was seven, she was struggling one day. I found the courage to pick up the phone and found the number of our physician and called him. I actually convinced him to come to the house. She was in a lot of pain. She was actually screaming. When he came into the home, there was this extraordinary moment where peace came over her face. It was like somebody injected her with morphine the moment she saw him. It was the most extraordinary thing.”

Eleven years ago, Rakowski’s father was admitted to a medical center where, Rakowski said, three medical errors led to his father’s death.

“The joke was Hitler couldn’t kill my father,” said Rakowski. “But the American healthcare system could. And that’s how Medically Home began.”

Medically Home is a virtual hospital now in place in Boston and Indiana. Technology allows health care providers to get real-time vitals, such as blood pressure, pulse and cardiac rhythm, from patients able to heal in the comfort of their own home.

“It’s very comforting to have someone available 24/7,” Medically Home patient Robert Borchers said. Mass General is a great hospital, but this is kind of a supplement to keep you home and keep you healthy. I’m basically at the same level of strength as I was two months ago when I started my chemo. It’s all because of the doctors and nurses paying attention to you.”

As presidential candidates debate healthcare costs, Rakowski said it’s time to stop asking how the country is going to pay for healthcare and start asking how the country should deliver it. “65% of the cost of care is overhead. Fixed overhead. It’s not doctors. It’s not medicine. It’s overhead. So, if you do simple math, you only have 35% left to deliver medical care. We need to decrease our dependence on physical brick and mortar medical care facilities and move it to where patients are.”

Rakowski said staying at home benefits patients. “They sleep a lot better at home. It’s just a much-reduced risk of falling, of infection because they’re home.”

All while preventing more illness. “Centralizing patients dramatically increases the likelihood of germs being concentrated and dispersed,” said Rakowski.

Medically Home was initiated by tragedy. “In the name of my mother and father, we’re actually doing some pretty special work,” said Rakowski. He said several announcements are planned in the next few months about expanding the service. His goal is to eventually offer Medically Home in every state.