You asked why a construction project was happening, and 2 Wants To Know got answers. It's for your safety. 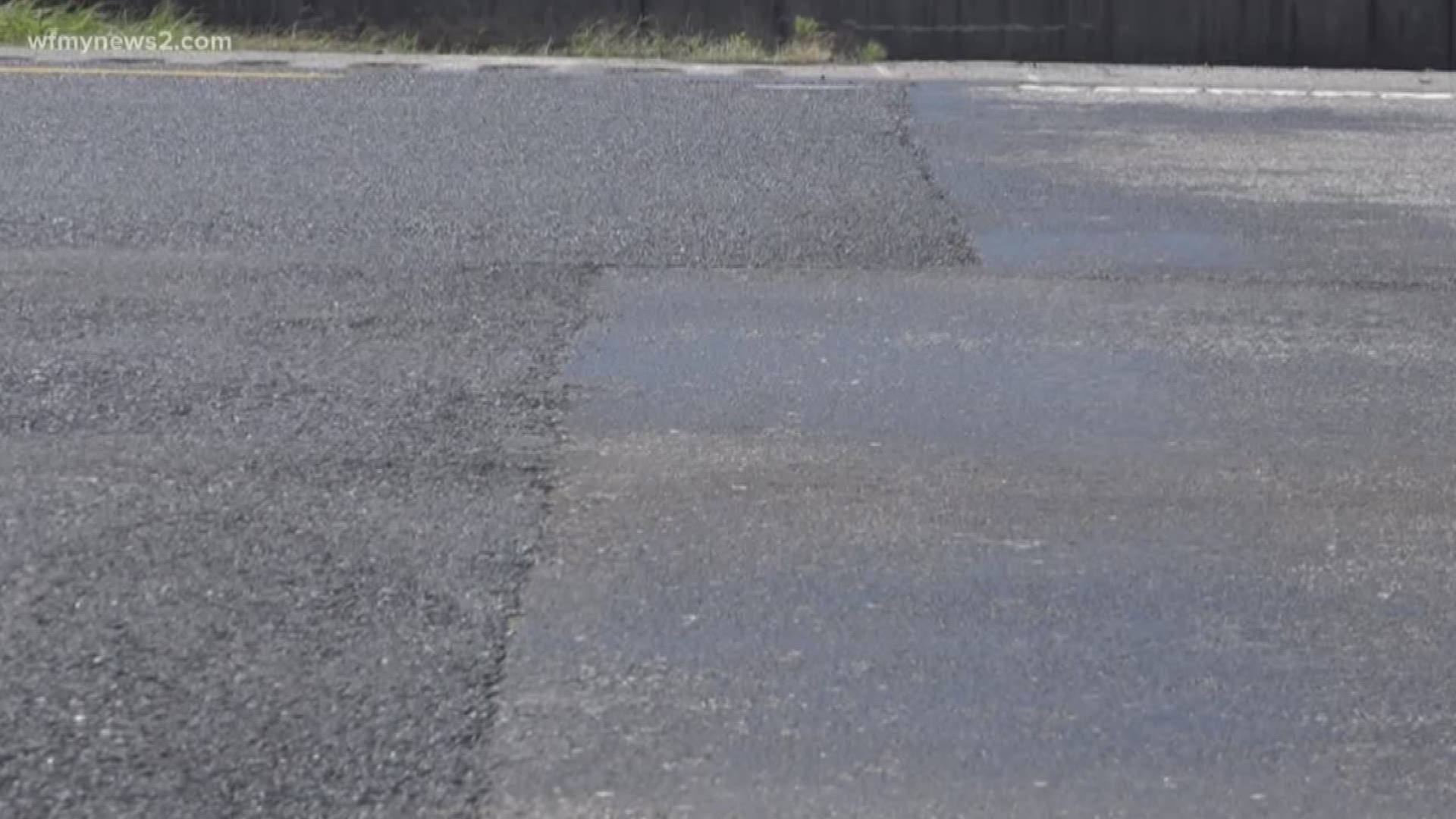 GREENSBORO, N.C. — That new project is happening right now along I-85 where it spits as you head out of Greensboro. We started looking into this after several 2 Wants To Know viewers called asking why the state was repaving a road that already looks pretty good with no potholes in sight. Turns out, NCDOT is putting down a new layer of asphalt to make the roads safer when it rains.

The new stuff is called friction course. It's grittier, so your tires grab onto it better in the rain to prevent hydroplaning.  Plus the texture helps keep water from standing on the top of the road. One of the coolest things is it keeps water from flying up into your windshield from the car in front of you.

That's something that might be needed because 2 Wants To Know looked through police reports for days when we had heavy rain and found several cases where this stretch of 85 had car crashes.

NCDOT says they have this material down already in parts of the Alamance County and Southern Guilford County. The agency hopes to have all major trouble spots on Triad highways changed over by the end of this year.