New Treatment Shows Potential For Those Suffering From Peanut Allergies

Aimmune Therapeutics says research shows the daily use of its peanut protein capsules could desensitize children to the allergy, which can range from mild to severe. 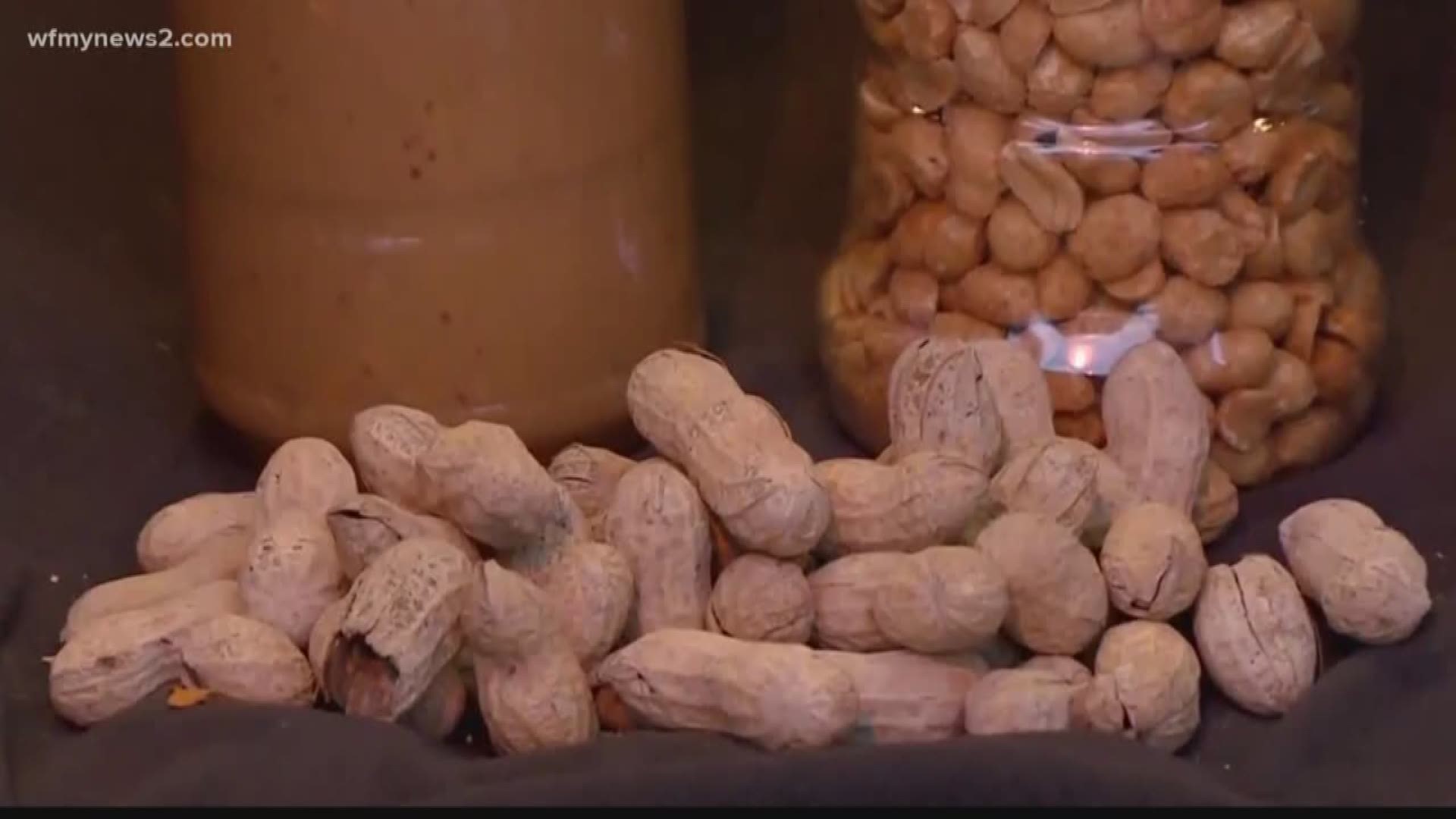 Millions of children in the U.S. suffer from peanut allergies, but a promising new treatment could help. Aimmune Therapeutics says research shows the daily use of its peanut protein capsules could desensitize children to the allergy, which can range from mild to severe. But there are still some hurdles to overcome before the drug hits medicine cabinets.

Doctors quickly treated Aidan with an antihistamine. But every day the Robertsons – and millions of other families – are on guard against an allergy attack, avoiding any food that might contain peanuts.

"And peanut oil, too. You don't know how many things that's actually in. And it's in a lot of things!" Aidan said.

Now a company called Aimmune is offering a new assault against peanut allergies. In its study, it gave increasingly larger doses of peanut protein powder sprinkled over food to nearly 500 children aged four to 17. At the end of six months, 67 percent of them were able to tolerate the equivalent of roughly two peanuts – enough to avoid a potentially deadly reaction to a small accidental exposure.

"It changes the way the immune system sees 'peanut,' so it changes it from seeing it as something dangerous to something that is safe," said Dr. Jonathan Tam, a pediatric allergy specialist who helped recruit test subjects for the company.

"It's not going to be for everybody but for certain families that are very anxious about having accidental exposures… this is a great therapy for them," Dr. Tam said.

The company's findings have not yet been reviewed by independent experts.

"I'd be very interested to see further documentation on this study, and kind of what comes of it, before we would jump in," Lisa said.

"There are some risks when you take the drug. It can cause reaction to peanut. Stomach pains, mouth itching," Dr. Tam said. "Up to 19 percent of the kids had to drop out from the study because of these side effects."

Still Aidan said he'd love to worry less about his peanut allergy, especially on one day in particular.

"It's been hard because half of my Halloween candy is gone. All the peanut stuff is out the window," Aidan said.

This isn't an all-out cure. We're still far from letting allergic kids eat all their peanut-filled Halloween candy. The company plans to file for approval by the Food and Drug Administration by the end of the year.