What you need to know about the new W-4 form

The new form hopes to make filing for withholdings a bit easier. 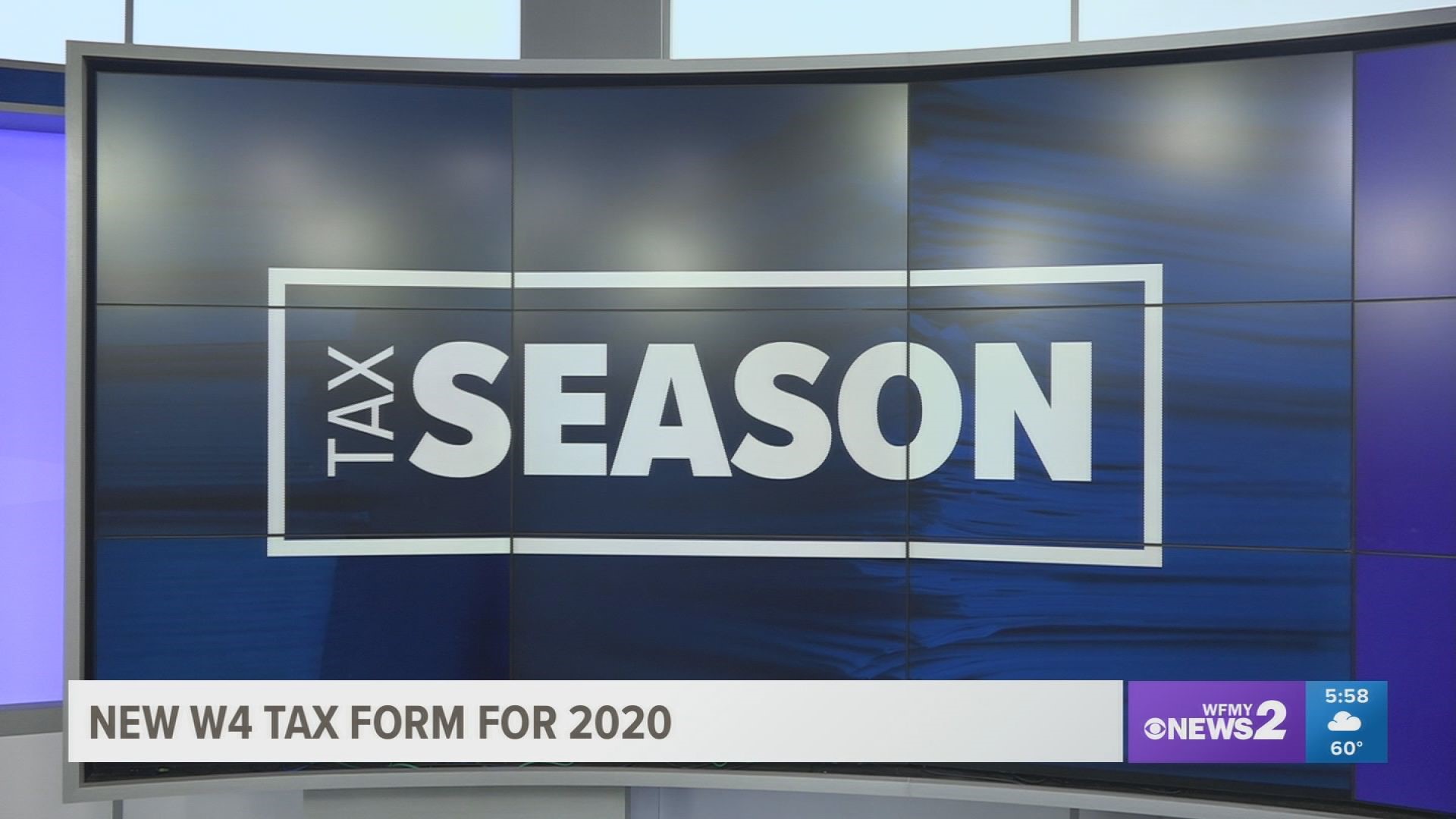 (KWCH) - Some employees may start the new year by filling out a new W-4 tax form. It determines how much federal income tax is withheld from your paycheck.

Tim Graham, a tax professional at R and J Salina Tax Service, told KWCH, in years past when employees filled out a W-4 it was for an exemption, but that's not the case anymore.

KWCH reports the changes primarily impact those who are starting a new job, changing their filing or marital status, work two jobs, or own rental properties or investments.

Graham told KWCH that some companies may ask employees to fill out the form just because it's new, but according to the IRS, employees do not have to.

As with all tax changes, Graham says the new form could actually complicate things for the average taxpayer.

KWCH talked to Dan Lindberg, a CPA, says the new W-4 is updated to better fit the new tax laws that took effect in 2018. Three of the five sections on the new W-4 helps taxpayers figure how much should be withheld. He says the worksheets seem time-consuming, but they help the IRS know how much to withhold, so you won't owe as much - if anything - at the end of the year.

Graham says taxpayers will have to fill out a new form if they want their employer to withhold more from their paycheck, and they want a tax refund at the end of the year.