News 2 helps Greensboro man get approved for a car loan

Driving off the lot in your new car feels really good. Joshua Stewart knows that feeling. Unfortunately, it ended soon after when the dealership wanted the car back. 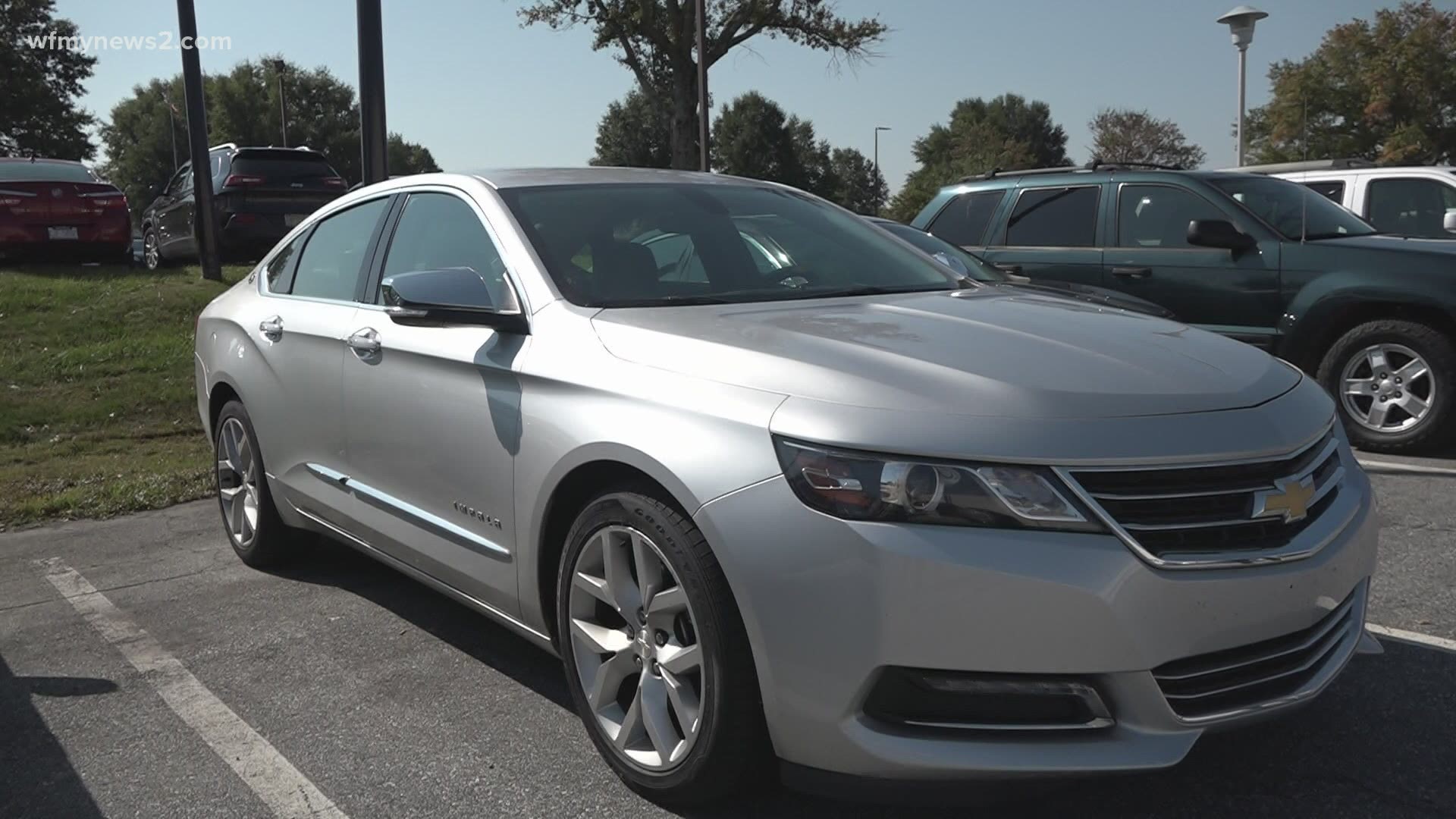 GREENSBORO, N.C. — Joshua Stewart was scrolling through websites looking for a new car. Unlike many people who want a new car, Stewart needed a new car.

After searching several sites and looking at cars from a lot of different dealerships, he decided on a 2019 Chevy Impala he found at a dealership in Greensboro.

“I reached out to the dealership and they set an appointment for me to come in,” Stewart said.

A few days later, Stewart went to the dealership and drove off the lot with his new car. The car was exactly what Stewart wanted.

“Everything was perfect, no issues,” Stewart said.

A few weeks later, the dealership called and asked Stewart to come in and pay an additional $1,500 up front to help with the financing. Stewart was hesitant but agreed to come down and pay the extra money.

“They started calling me and leaving voicemails saying they needed the money,” Stewart said.

After paying an extra $1,500, Stewart assumed everything was good. Then about three weeks later, the sales agent called to inform Stewart the loan did not go through and the dealership could not find a bank to finance the loan.

“They called and told me they needed the car back and they would send someone to get it,” Stewart said.

The dealership agreed to wait a few days to see if Stewart could get funding. We then reached out to the credit union to assist on that end.

“Then another issue came up, (credit union) said we can’t finance your car because you don’t have a license,” Stewart said.

The dealership again agreed to wait a few days to see if Stewart could get the issue resolved. We contacted the DOT and did some research online about North Carolina laws and buying a car. There is no law that requires you have a driver's license to purchase a car.

We then sent an email from DOT to the dealership who forwarded it to the credit union. A couple of days later, it agreed to finance the car.

“I’m really thankful you reached out. Without all of you, it’s possible this would not have happened,” Stewart said.