It seemed like the car would never be repaired. It just sat in the same spot at the dealership not moving. Then it broke down after more than $1,500 in repairs. 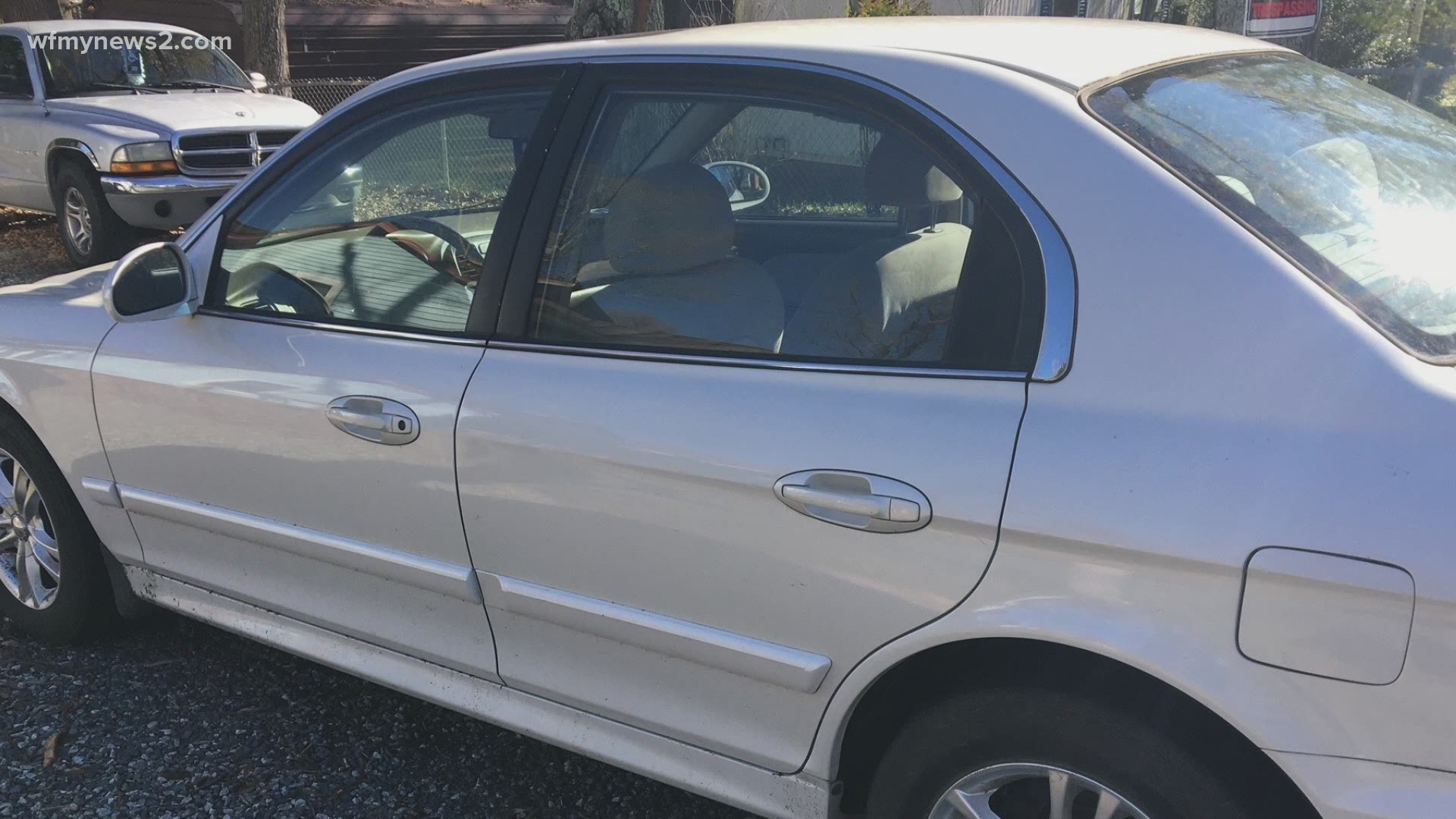 GREENSBORO, N.C. — Cora McCoy scheduled an appointment with the DMV to get some tags for her car. The car was recently purchased from her sister.

“I went to the DMV to get the sticker for it and came out and it would not start,” McCoy said.

It might not have been so upsetting but the day before McCoy had just spent more than $1,500 on repairs.

“It upset me so bad because (repair shop) not talk to me and weren’t being straight with me,” McCoy said.

The car was towed to the shop where McCoy said it sat for more than three weeks without a technician trying to fix the problem. McCoy said her sister would drive by the shop almost every day and it would not move.

Her sister decided to contact WFMY News 2 after getting what she said was the runaround, “That’s when I email him again and said, 'Well, I’m going to contact News 2, 2 Wants to Know,'” Vanessa Poteat said.

An email from Poteat was sent to the station a couple of days later. Our staff reviewed the case and reached out to the dealership to better understand the issue. The very next day a mechanic was able to diagnose the problem.

“After you called, that’s when the problem got solved,” Poteat said.

The dealership determined the car needed a new pump but decided to do the repairs at no cost to McCoy. A couple of days later McCoy picked it up and took it home.

“Thank you, News 2, for solving our problem,” Poteat said.