Be on the lookout for official census letters

Filling out the census is crucial for communities to receive state and federal funding. 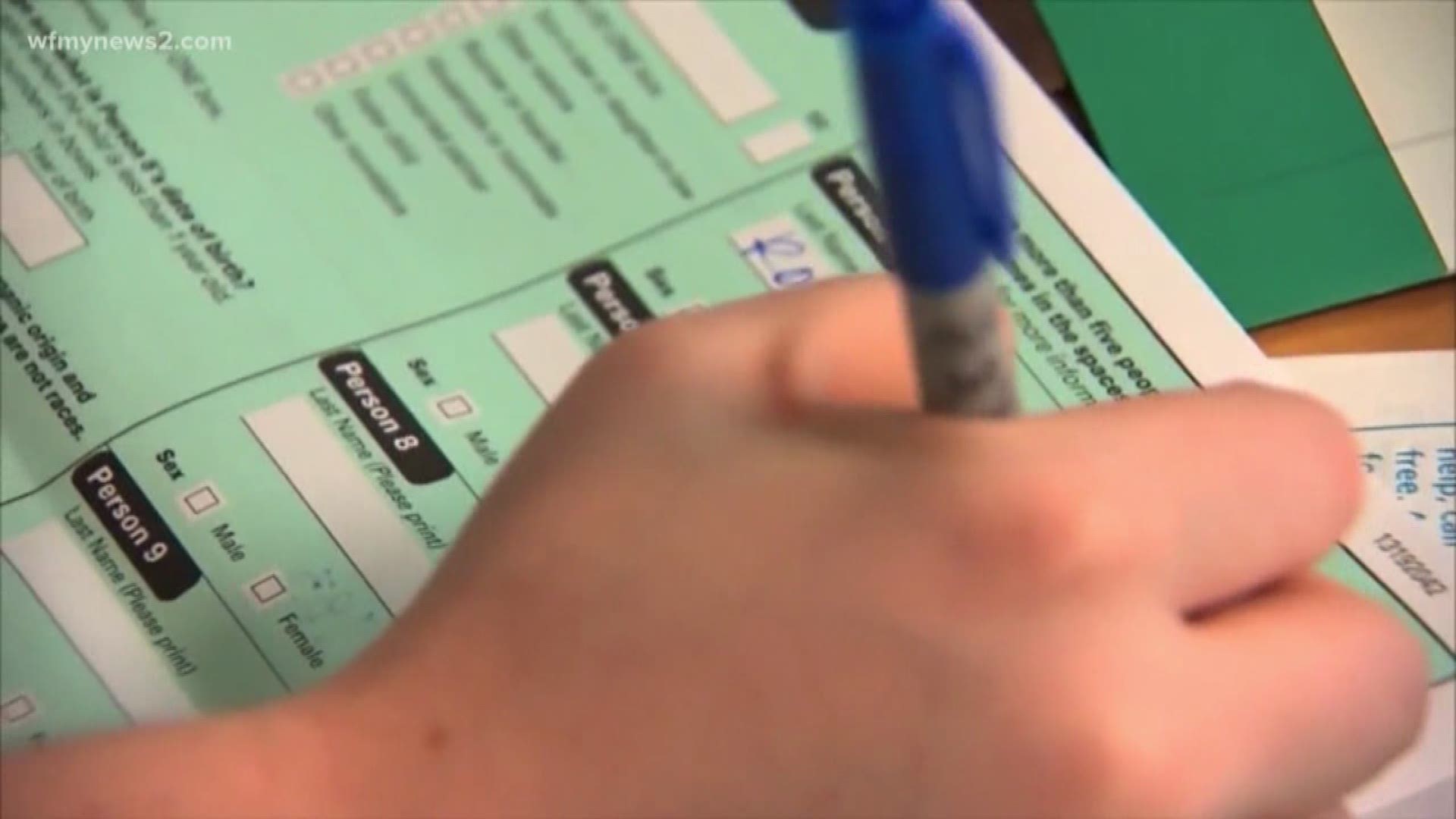 It won't be long until you start receiving letters urging you to fill out the 2020 census.

You might be tempted to just ignore the letter but don't. The letter contains a code you'll need in order to take the census online. Filling it out is essential to both you and your local community.

The census is a nine-question survey asking for basic information like your name, your age, and your race. It's based on the number of people living in the area. Even if you have two families living under the same roof count everyone that lives there.

Another reason to take it is to help your community grow. The census helps federal and state governments decide where key funding needs to go to.

The census does ask you some personal information about finances, which can usually make it look like a scam.

But there are a few ways to know the difference between the real census and a fake one. According to AARP the real census will never ask you for your social security, credit card, or bank account number.

If you're threatened with jail time, just ignore it. The census bureau will never threaten to arrest you because you decided to skip the census.

Don't open up any emails from a supposed census worker. The bureau usually always makes contact with actual mail.