New guidelines published In the Annals of Internal Medicine say most people do not need to lower their amount of red and processed meat. 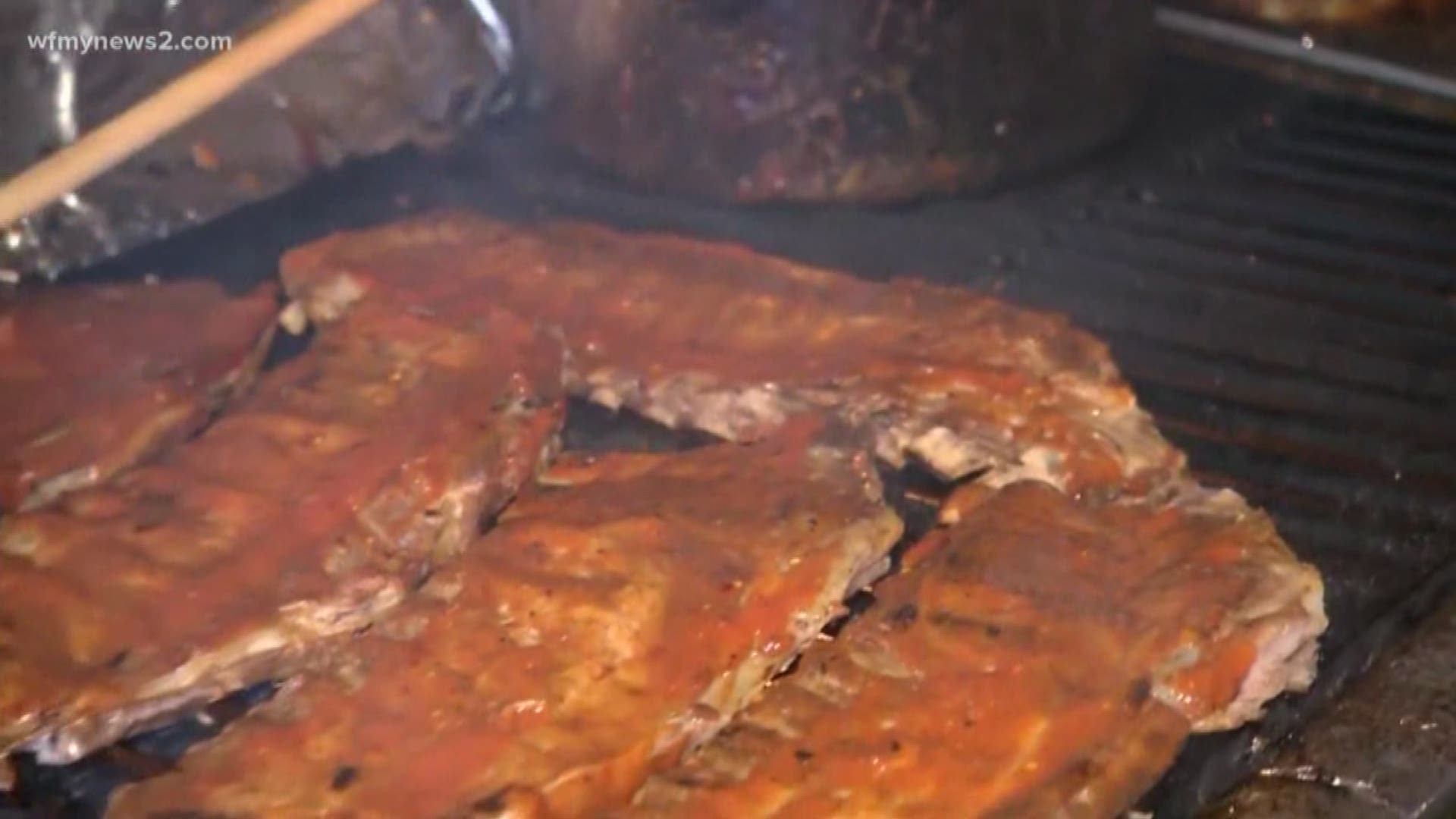 New red meat guidelines are raising some eyebrows. A panel of experts says there is no need to reduce red meat or processed meat for good health.

It’s estimated most adults eat red meat and processed meat about 3 to 4 times per week. And experts have suggested less is better. But now new guidelines published In the Annals of Internal Medicine say most people do not need to lower their amount of red and processed meat.

Dr. Aaron Carroll with the Indiana University School of Medicine said, "After putting all of the studies together, you know some of them with millions of people pushed together into big analysis, they found that there were really very small health affects *if*  they exist, with respect to eating less meat or processed meat and it truly affecting your health."

An international panel of experts from 7 countries is making its recommendations based on 5 large reviews of evidence.  In one review, researchers did not find an important association between meat consumption and the risk of heart disease, diabetes or cancer.

Some major medical groups including The Physicians Committee for Responsible Medicine, are taking aim  at the new research. The group filed a petition with the Federal Trade Commission to stop false statements.. Citing abundant evidence that links red and processed meat consumption to heart disease, colorectal cancer, and increased risk of premature death.

Dr. Carroll said the new findings are not a green light to eat as much red meat as you want. "If you're eating a ton of red meat, probably you shouldn't I mean everything in moderation, you shouldn't be going crazy."

Many experts agree, in moderation, red meat can be a part of a healthy diet.

The authors of the guidelines  say they did not consider ethical or environmental reasons for abstaining from meat in their recommendations.