Results of the first weekend of vaccine lottery

We now know how many people got a COVID-19 vaccine after Gov. Roy Cooper announced the chance to win $1 million. 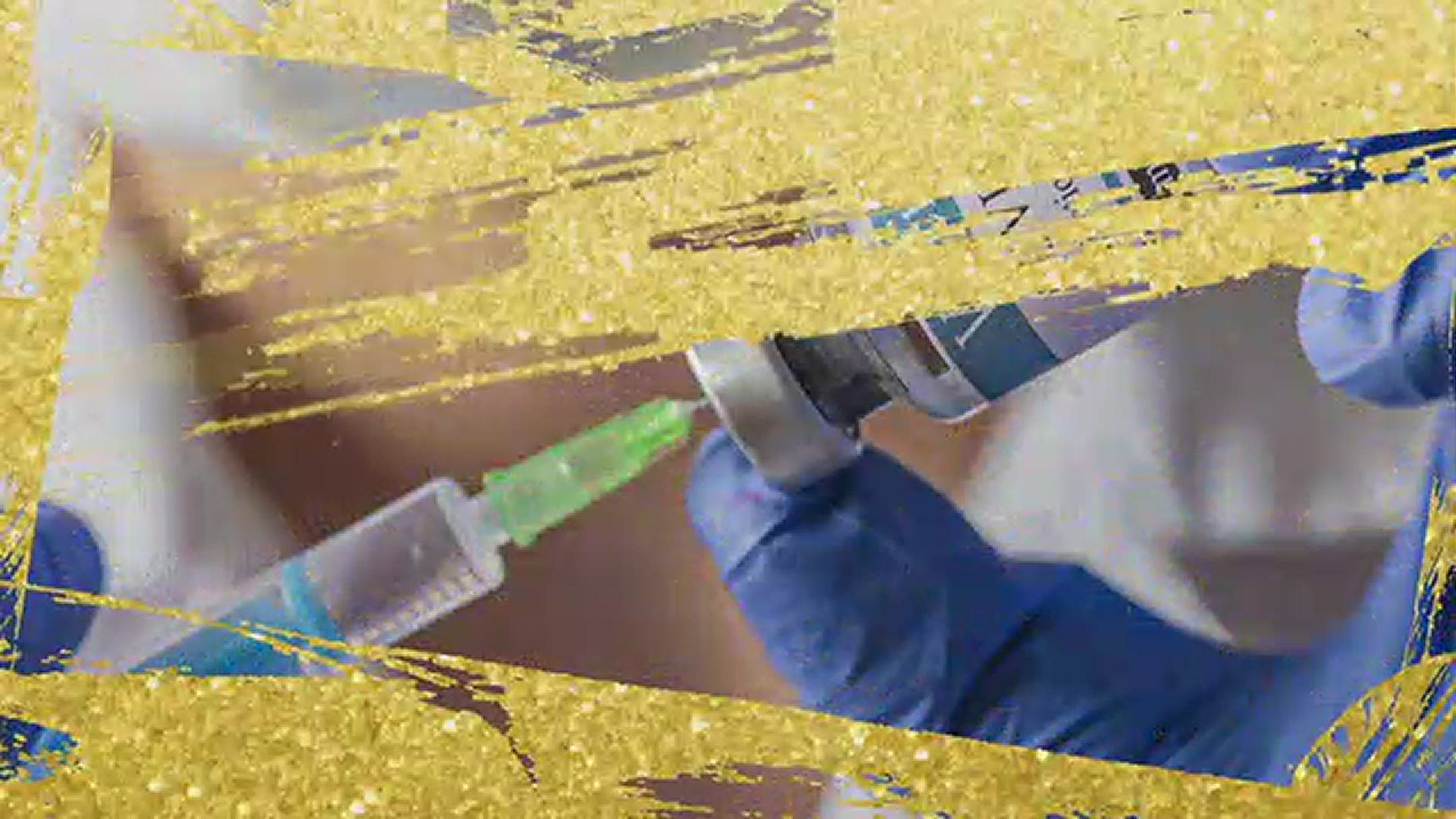 GREENSBORO, N.C. — North Carolina's vaccine lottery is just starting to scratch the surface of people who were holding out to get the shot. Across the state, at least 16,602 people got the shot since the chance to win $1 million was announced last week. At Guilford County's Health Department, they've had 74 new appointments. Forsyth County Health officials say they expect more walk-ins this week.

"Someone will come in, they'll get the vaccine and we're like, hey, did you know about this? They'll go check, and they'll come in 15 minutes. They'll bring four or five family members. So, we've seen that happen," Forsyth County Public Health Director Joshua Swift said. "We haven't seen an overwhelming rush of people, but I think over time, it's going to help those people that were on the fence to come through."

RELATED: What if I already got the shot? You're eligible! Answering your top vaccine lottery questions

"If you think about how much money you would spend in public service announcements, ad campaigns, and basic public relations, that doesn't go too far," he said. "But investing in the lottery - word of mouth advertising gets a lot of people at least talking about the vaccines and the lottery."

He also says spending this money now helps the state avoid paying Medicaid costs of people who land in the ICU. Keeping only about 150 people out of the ICU could cover the costs of all the prizes.

The first drawing for the vaccine lottery will be on June 23.