You probably buckle up when you drive, but are the backseat passengers also buckled in? 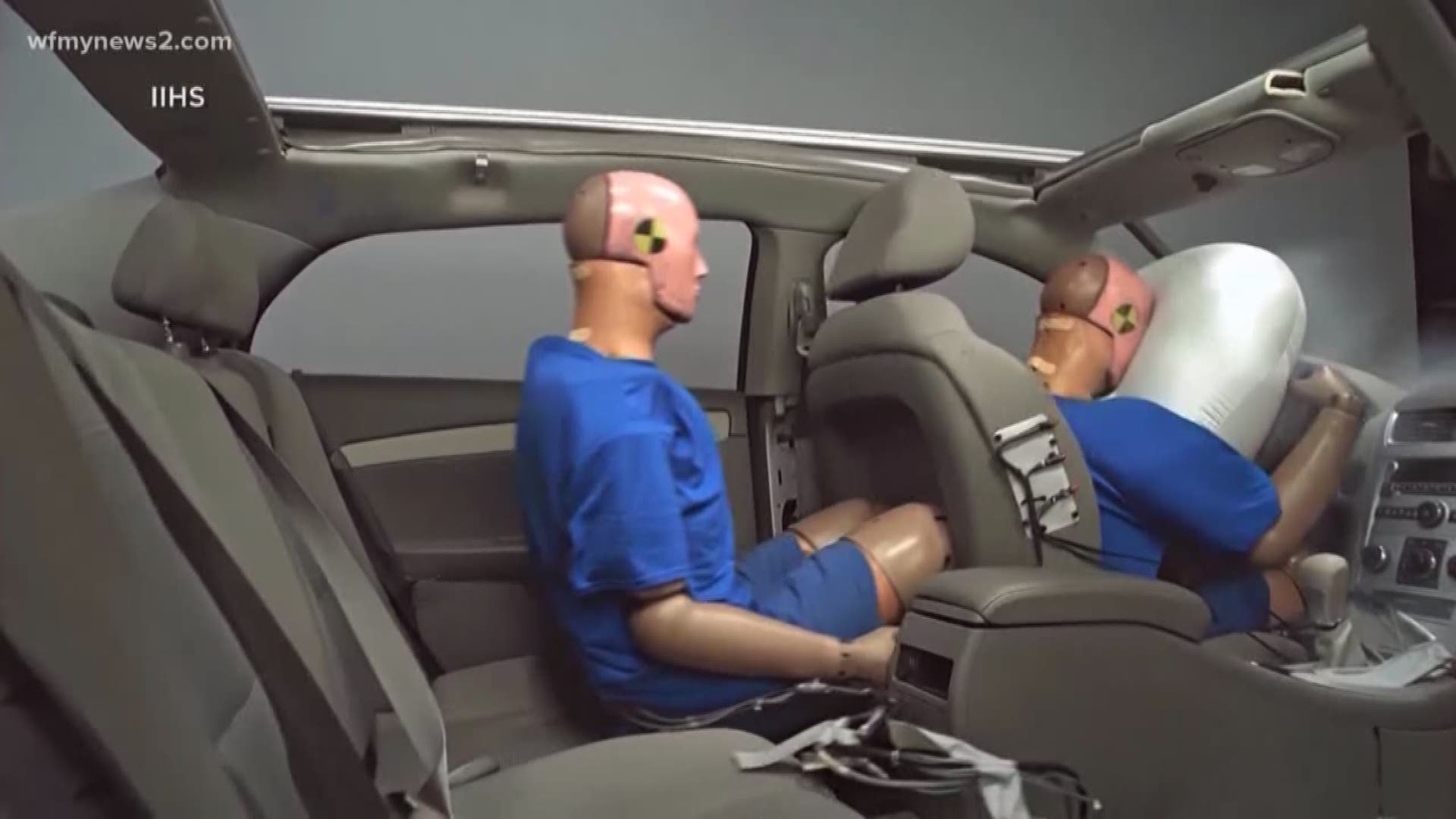 About 90% of people say they buckle up in the front seat, but that number drops significantly when people ride in the back.  A new study finds that can lead to deadly consequences.

A new report from the Governors Highway Safety Association found 803 people were killed last year while riding in the back unbuckled. Federal regulators believe half of them could have survived if they had fastened their seat belt. Russ Martin, Director of Policy and Government Relations for the Governors Highway Safety Association, says “The simplest thing you can do when you get into a car is just buckle your seat belt.”

While most people wear a seat belt in their own car, a 2017 survey from the Insurance Institute for Highway Safety found only 57% of passengers buckle up in the back seat of ride hailing services like cabs, Lyft, and Uber. Those who don’t often say it’s because they’re in a hurry.

Every state, except New Hampshire, has laws that say passengers in the front have to wear a seat belt. But 20 states don’t require adult riders to wear safety restraints in the back. “Research shows that in states that do have a law requiring passengers to buckle up in the back seat, rear seat belt use in those states tends to be higher,” Martin says.

Safety advocates want more automakers to install the same belt reminders cars have in the front seat, for people in the back as well.