The van was the only form of transportation Conrad and Diane Saylor had. The couple tried to reach the insurance company for two weeks before giving up. 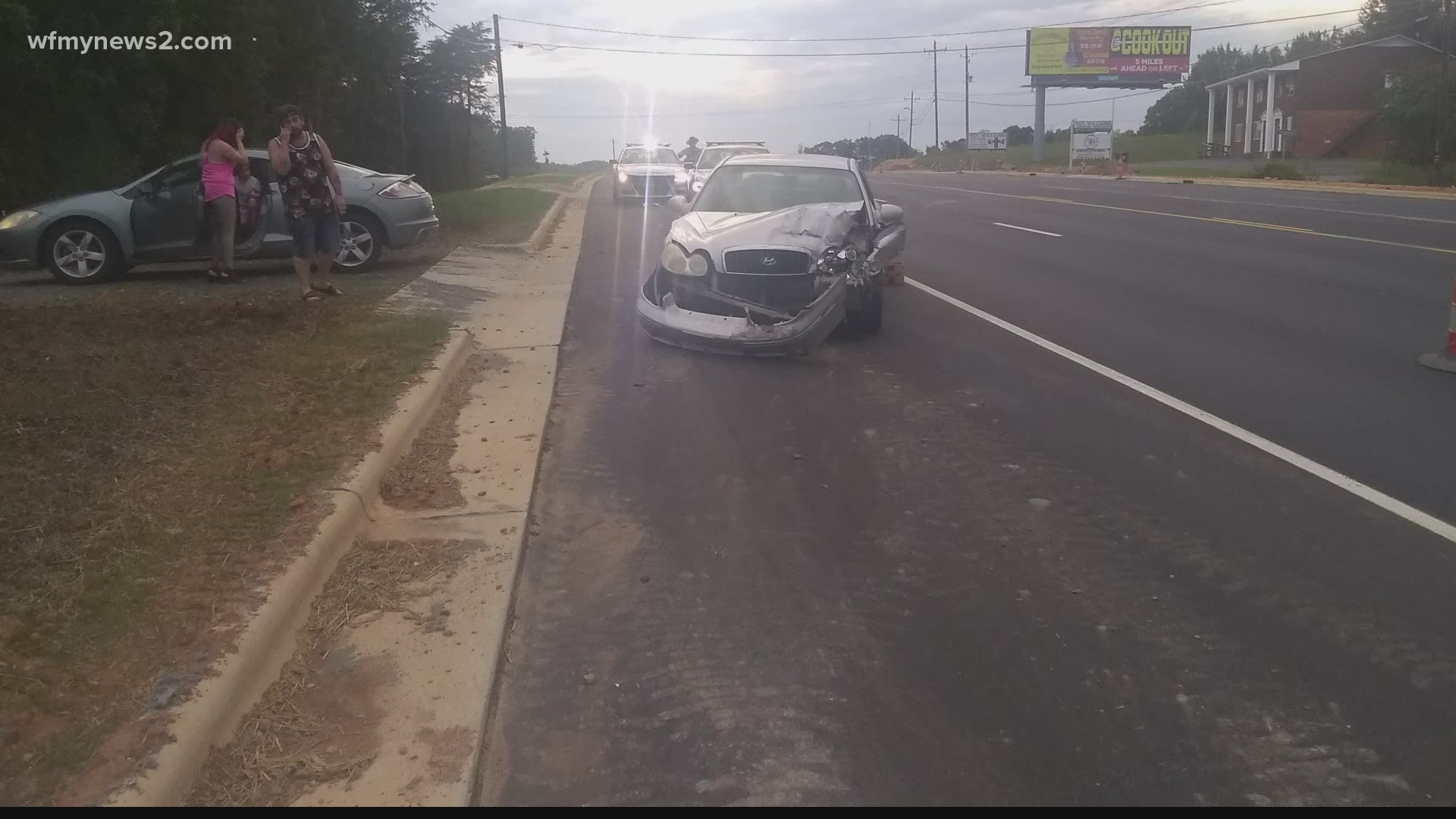 SILER CITY, N.C. — Diane Saylor was simply heading out to go grab some dinner with her family. She picked up the food and was on her way home when trouble found her.

“I just happened to glance in my rear-view mirror, and I saw a vehicle was coming and I knew they were not going to stop,” Saylor said.

The car slammed into the back of Saylor’s van sending it crashing into the car in front of her. There was extensive damage to the van including a bumper ripped off, dents in part of the side paneling, a front bumper cracked, dents to the hood, and several other dings.

Police cited the driver that hit Saylor and determined she was not responsible. A couple of days went by before Saylor and her husband Conrad reached out to the driver’s insurance company.

“We were waiting for them to call us but they never did,” Conrad Saylor said.

“Just totally ignoring us, to pass us off from person to person was not acceptable,” Conrad Ritter said.

The crumpled van had not even been seen by an adjuster after about two weeks. The couple told the insurance company the van was their only form of transportation and they needed the insurance money to buy a new one.

“We generally would not get calls back, we would leave messages with supervisors and coworkers, but not hear from anyone,” Conrad Saylor said.

After two months of waiting for answers, the couple reached out to News 2. The next day we contacted the insurance company and let them know we were looking into the situation. A representative told us he would escalate the claim and circle back with the Saylor’s.

“That was pretty much immediately after I contacted you, you contacted them and they got in touch with us,” Conrad Saylor said.

Within a couple of days they Saylor’s received an offer and agreed to settle the next day after submitting a counteroffer.

“You guys (News 2) helped us so much, you were awesome,” Diane Saylor said.

The couple has since bought a new van with the insurance money and are glad to put this ordeal in the rear-view mirror.