Stamps increase to 58-cents in August. Remember when they used to be a quarter? 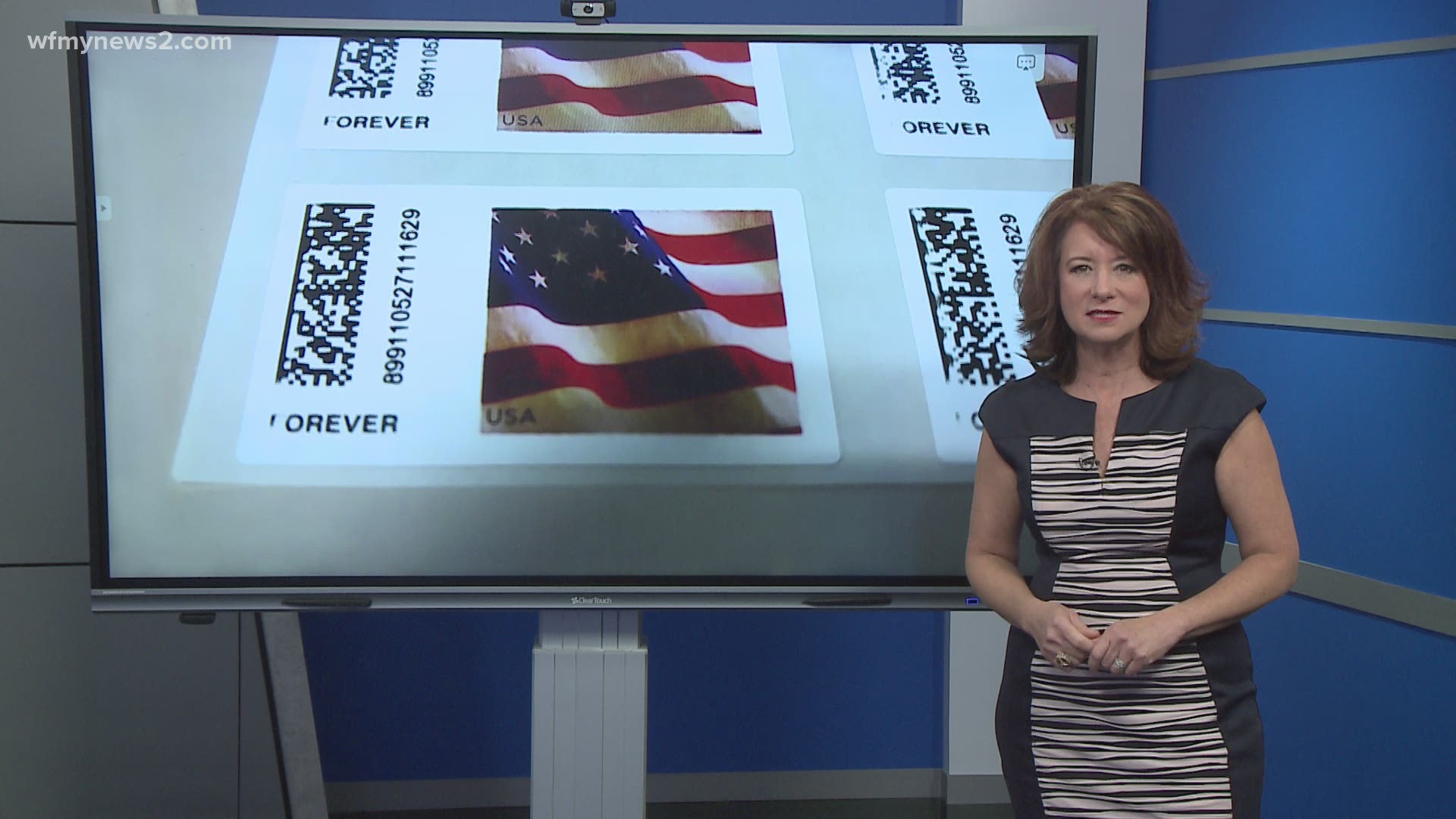 2 wants to know looked at how often stamp prices go up. Here is the info from the USPS:

1970's. There were four increases. Stamps started at just 8-cents and ended at 15-cents.

1980's. Again, there were four increases. The highest cost, a quarter.

2000’s. There were six increases, totaling stamp prices at 44-cents.

2010's. The most increases of any decade, there were seven, giving us that 55-cents for a stamp.

The cost of stamps is much like other products, it has gone up over the years but unlike other products, stamps provide universal service. This point came up in a recent Congressional hearing as part of the reason the post office loses money every year.

Representative Cooper from TN: The price of a stamp is the same everywhere.

Postmaster General Louis DeJoy:  That is the intent of universal service sir.

Representative Cooper from TN: The private competition can do things at various price arrays. The post office has one flat fee.

Postmaster General Louis DeJoy: That is again, the design of the system.

Representative Cooper from TN: It puts the Post Office at a systematic disadvantage, right? Because of the design of the program, it goes everywhere, from Alaska to the territories, all at the same price.

Postmaster General Louis DeJoy: It's important we recognize the difference between package delivery versus mail delivery and going to every address versus where we can price competitively.

It's interesting to think about what the prices would be if the USPS was allowed to charge different prices depending on where you lived or
where the letter was going, or both. Congress set up the USPS, so any changes would have to go through them.

A few other facts to leave you with:

Forever stamps really are forever. If you bought one for 38-cents, it still works today.
The USPS can't just raise prices, it has to be approved.
The USPS isn't funded by tax dollars but is a quasi-government agency