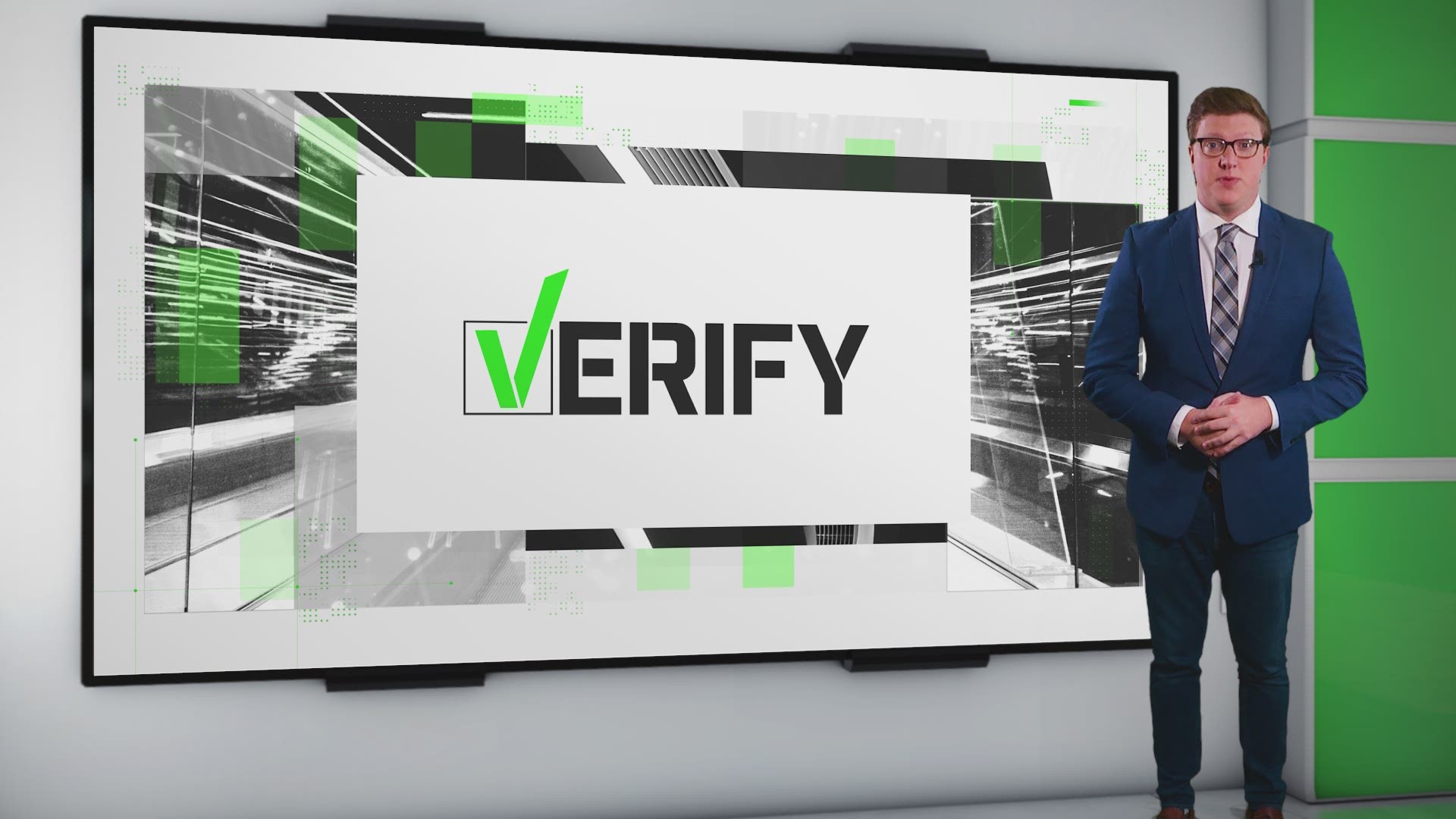 The Senate Judiciary Committee took its first steps toward confirming Judge Amy Coney Barrett to the Supreme Court Monday. The Senate hearings are the second step of five to nominate and appoint a new Supreme Court Justice.

Here is what to expect. We've verified all these with multiple congressional research reports.

RELATED: A look at big issues on Supreme Court's agenda in new term

The GOP currently holds 53 seats in the Senate, though multiple Senators have expressed the possibility that they would not vote for a new justice if the vote came before the Nov. 3 presidential election.

While the presence of a Republican majority in the Senate makes it likely the confirmation process will succeed, it is worth acknowledging these three possible outcomes:

Questioning Supreme Court Nominees About Their Views on Legal or Constitutional Issues: A Recurring Issue (CRS Report No. R41300)

Evolution of the Senate's Role in the Nomination and Confirmation Process: A Brief History (CRS Report No. RL31948)