Thanksgiving spices: Sniff them before using them!

Recipes calls for spices and herbs, but if you haven't used them in a while and can't smell them, throw them out. 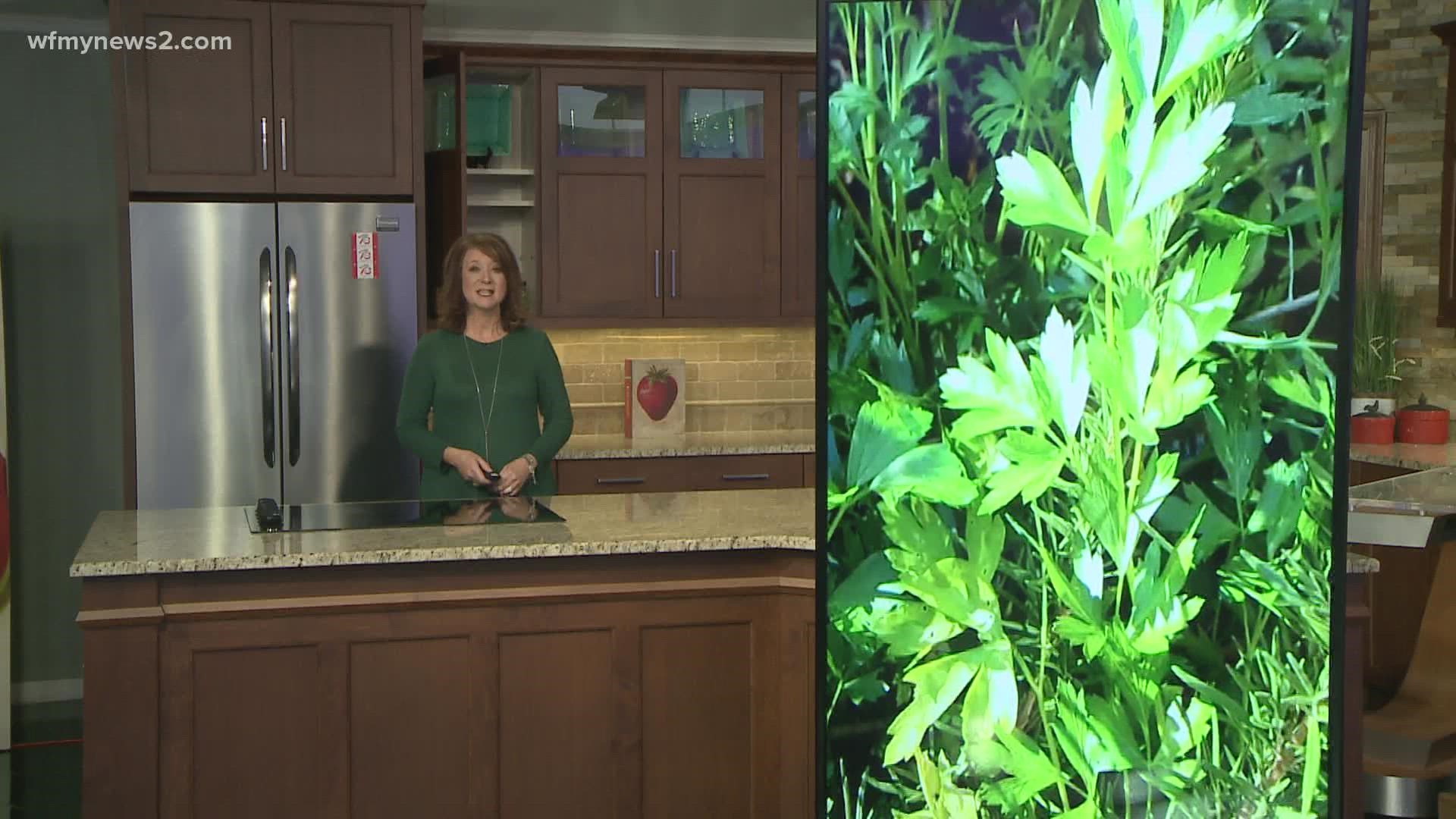 GREENSBORO, N.C. — With holiday cooking in high gear, maybe your favorite recipe calls for some herbs and spices.

You probably don’t give it much thought, but a surprising new report from Consumer Reports reveals lead, cadmium, and even arsenic in some popular spices.

In 31 products, levels of lead were so high that they exceeded the maximum amount anyone should have in a day, according to CR’s experts.

Oregano and thyme were found to be the most troublesome, with all of the products tested having levels that CR’s experts find concerning.

The American Spice Trade Association says it’s almost impossible to rid spices of all heavy metals because of “the unavoidable presence in the environments where they are grown.”

So when you’re shopping for herbs and spices, what should you do? The good news is CR did find plenty of spices below our threshold of concern, such as black pepper, curry powder, coriander, saffron, white pepper, and garlic powder.

One tip is to think about growing and drying your own. It’s easy to do, even if you don’t have a green thumb or an outdoor garden.

CR also recommends giving your spices a good sniff now and then to check whether they’re still fresh. If you can’t smell the spice, regardless of how long you’ve had it, it’s probably time to throw it out. 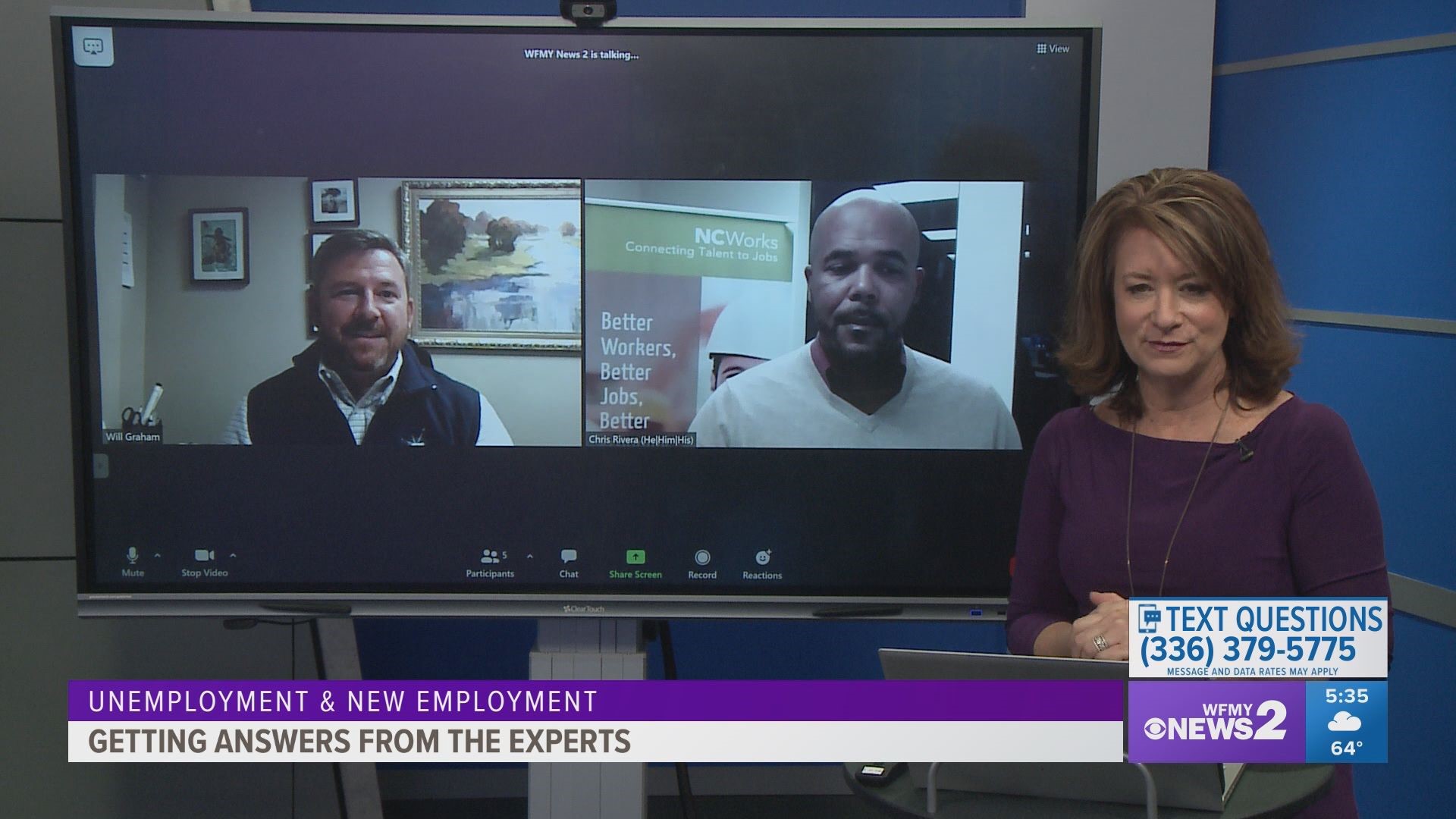