The Defenders: VA Doctor Drank Before Work, NC Medical Board Suspends His License

In an effort to keep you and veterans safe, the North Carolina Medical Board took steps this month to indefinitely suspend a former Salisbury VA Medical Center neurologist's license to practice medicine. 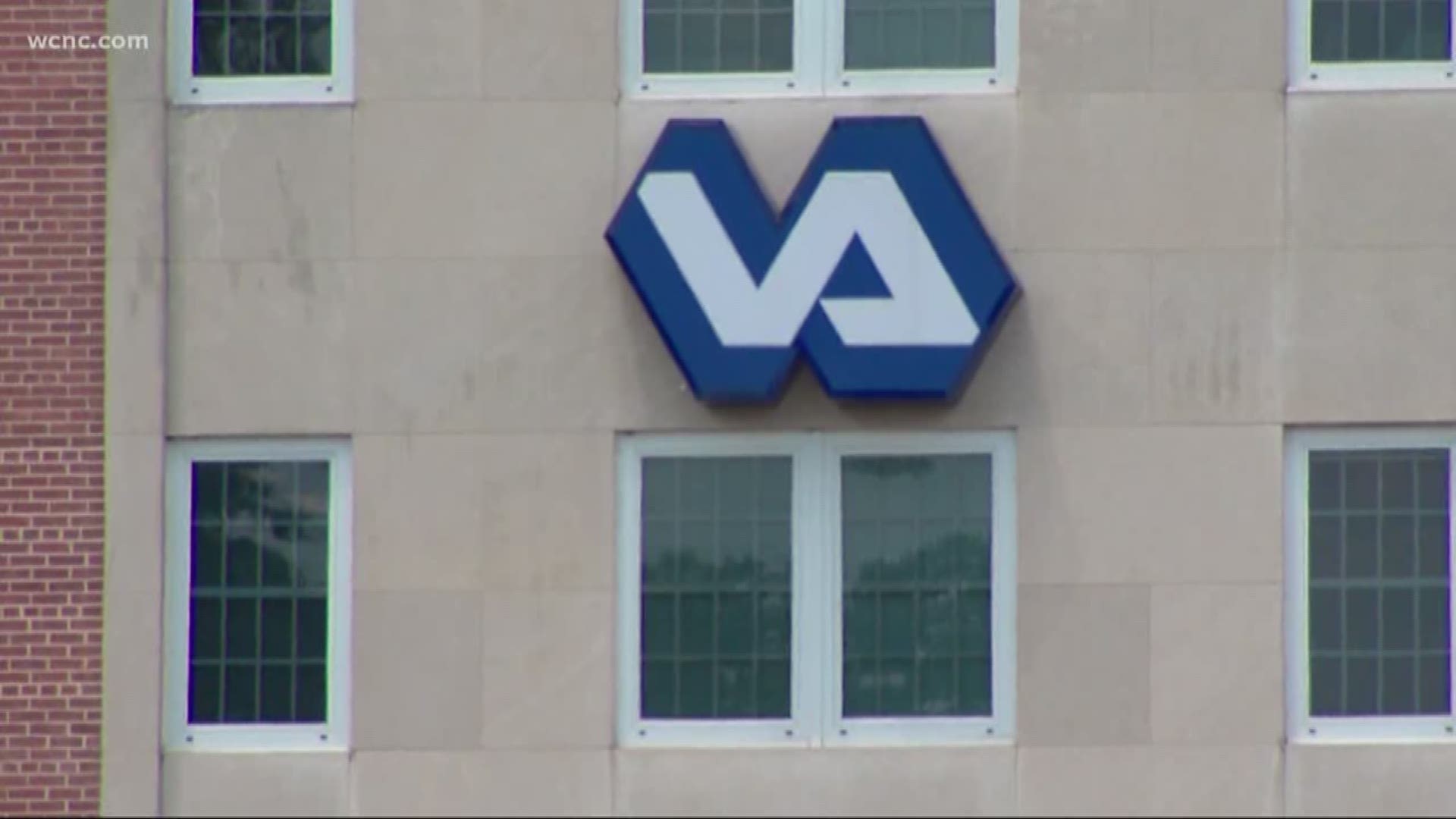 CHARLOTTE, N.C. -- In an effort to keep you and veterans safe, the North Carolina Medical Board took steps this month to indefinitely suspend a former Salisbury VA Medical Center neurologist's license to practice medicine.

In an order signed by the board president, Dr. Gregory Earl Scott "admitted to the Board that he had consumed alcohol prior to reporting to work on December 13, 2017."

VA Public Affairs Officer Marlous Black said as soon as VAMC leadership learned the physician showed up to work "under the influence of alcohol" that morning, management immediately placed him on leave and suspended his privileges the next day.

According to Black, that's also when the VA started pursuing disciplinary action.

"VA proposed the physician for removal, and the physician retired from VA effective December 30, 2017," Black said. "Additionally, VA reported this incident to the appropriate state medical licensing board."

Within a week of retiring, medical board records show Dr. Scott voluntarily surrendered his license at the board's request after being diagnosed with an alcohol use disorder. He then agreed to enter inpatient treatment, according to the order.

According to the VA, neurologists at the Salisbury VA treated roughly 550 patients a month in the last six months of 2017. Those veterans were diagnosed with disorders impacting the brain, spinal cord and nerves.

Frederick Smith is a Vietnam veteran who is treated at the same VA hospital, although not by Dr. Scott. Smith said what bothers him is the fact the doctor's years of service and age allowed him to retire before the VA could formally fire him.

"That eats me up. Retired with all his benefits? No," he said. "With him coming to work intoxicated shows that he's not concerned about our well-being."

The VA reports the 60-year-old doctor worked at Salisbury VAMC from October 1996 until December 30, 2017. The 21-year VA employee made almost $140,000 last year, which is considered among the highest paid 10% of employees in the Veterans Health Administration, according to FederalyPay.org.

Call's to Dr. Scott and his attorney went unreturned.

The medical board's order said, "Dr. Scott acknowledges that when abusing alcohol, he is unable to practice medicine with reasonable skill and safety to patients..." The decision to suspend his license indefinitely is the result of the doctor's desire "to resolve this matter without the need for more formal proceedings," according to the order. As part of the licensing action, Dr. Scott is required to provide samples for potential testing.