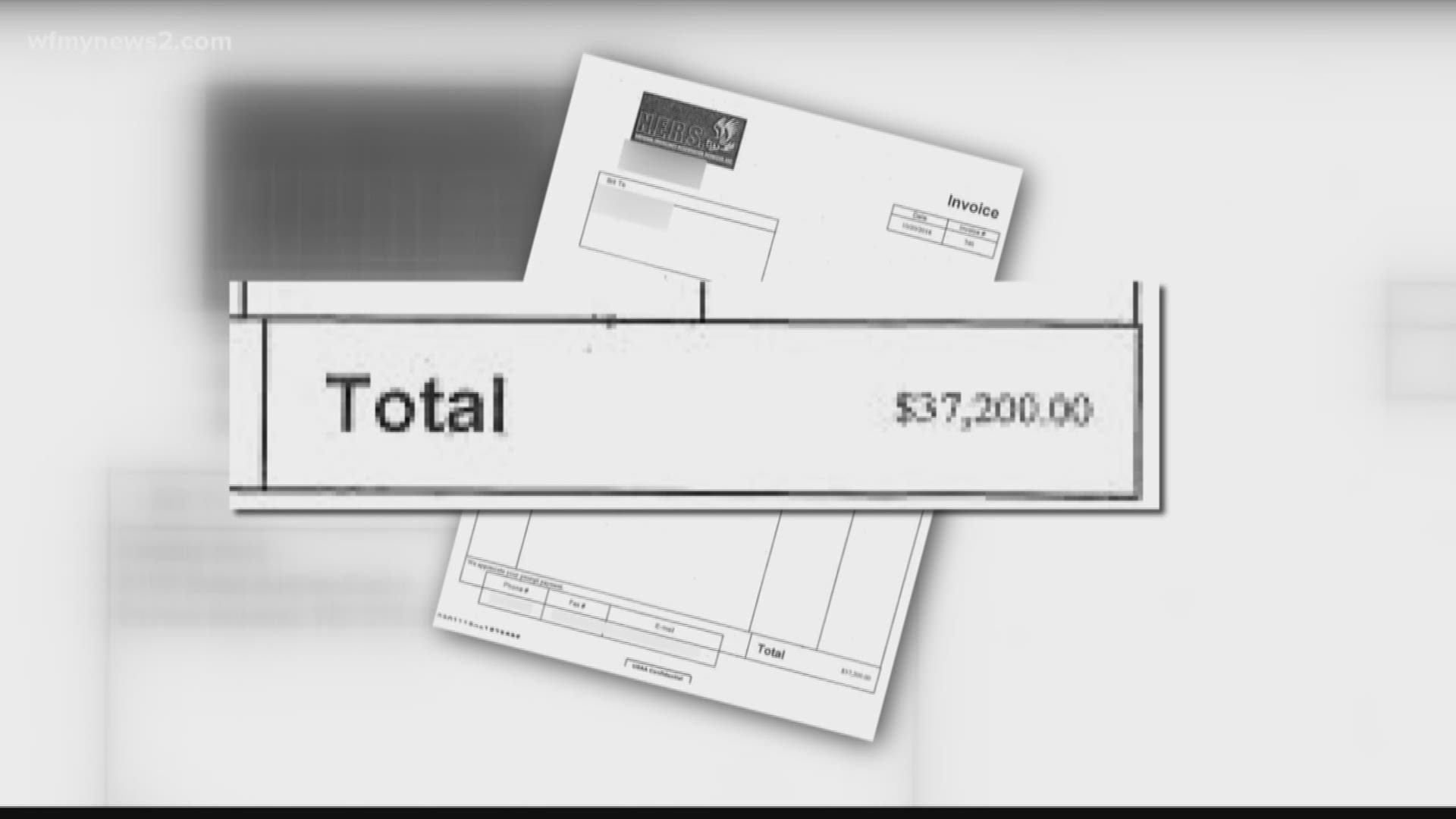 GUILFORD COUNTY, N.C. — According to court records, a Browns Summit family had to have three trees removed after Michael blew threw, and the company billed them $37,000. This after another company quoted only $800 for the job. So now NC Attonery General Josh Stien is suing National Emergency Restoration Services to get that family's money back.The suit also asks the court to ban the company from doing business in North Carolina.

National Emergency Restoration Services sent 2 Wants To Know's the following statement in response to our request for comment: "We'd like to comment, but upon the advice of counsel we were advised not to comment as we are in the process of filing suit in this matter. We would caution you to note that this matter while in the process of court intervention, is a civil matter wherein a breach of contract has occurred by a party who agreed to all reasonable terms of service. There was no gouging or imposition of unreasonable terms of service."

This is the sixth case of price gauguging that AG has sued over in recent months.

So what qualifies as price gouging? The AG's office decides it on a case by case basis, but it has to happen during a state of emergency.