Greensboro woman finally gets her $5,000 in unemployment benefits

Trinity Smith waited, but the benefits never came. She reached out to DES but wasn't able to get a clear answer about what was going on. 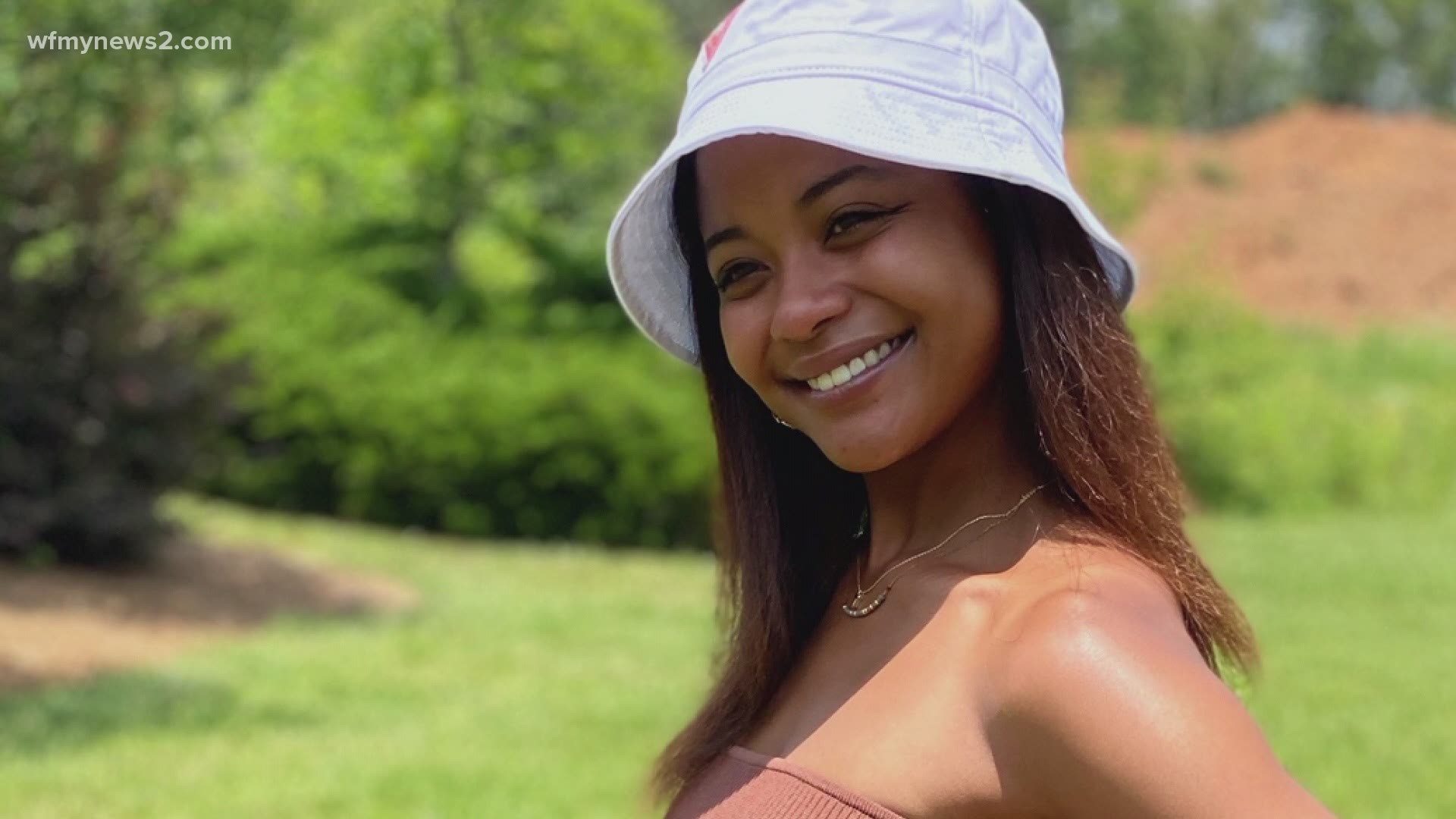 GREENSBORO, N.C. — The room Trinity Smith lived in during high school hadn’t changed that much since she moved away to college. The University of Charlotte student didn’t plan to move back home but when the pandemic hit, and she lost her job it became the best option.

“I tried to wait as long as I could, but I had to come back home with my mom for a couple weeks. They helped me out,” Smith said.

A server at a sushi bar, Smith was let go in late March. She immediately applied for unemployment assistance, but there was a problem with her claim.

“For several weeks I never got paid and I called three to four times a week,” Smith said.

It appeared Smith did everything right when filing for unemployment benefits, but she was never approved. Each week she would go through the certification process as directed on the website with the same results.

“I didn’t know what was going on,” Smith said.

Unsure what to do and with no money coming in, Smith’s mom contacted WFMY News 2 for help. We were able to get all the necessary information from Smith related to her claim before contacting DES.

“We literally ran out of every option possible, so she reached out for me,” Smith said.

We were able to reach a representative with DES via email and explained the issue while providing documents and the claim number. About a week later, Smith received a wonderful surprise.

“I looked in my bank account one day and it was there, all the money that I was waiting for,” Smith said.

About $5,000 was deposited into her account. The total reflected more than seven weeks of pay that Smith went without benefits.

“I just want to say thank you, especially to you Kevin, for reaching out and helping me, because if it was not for you guys, I don’t think I would have ever seen that money,” Smith said.