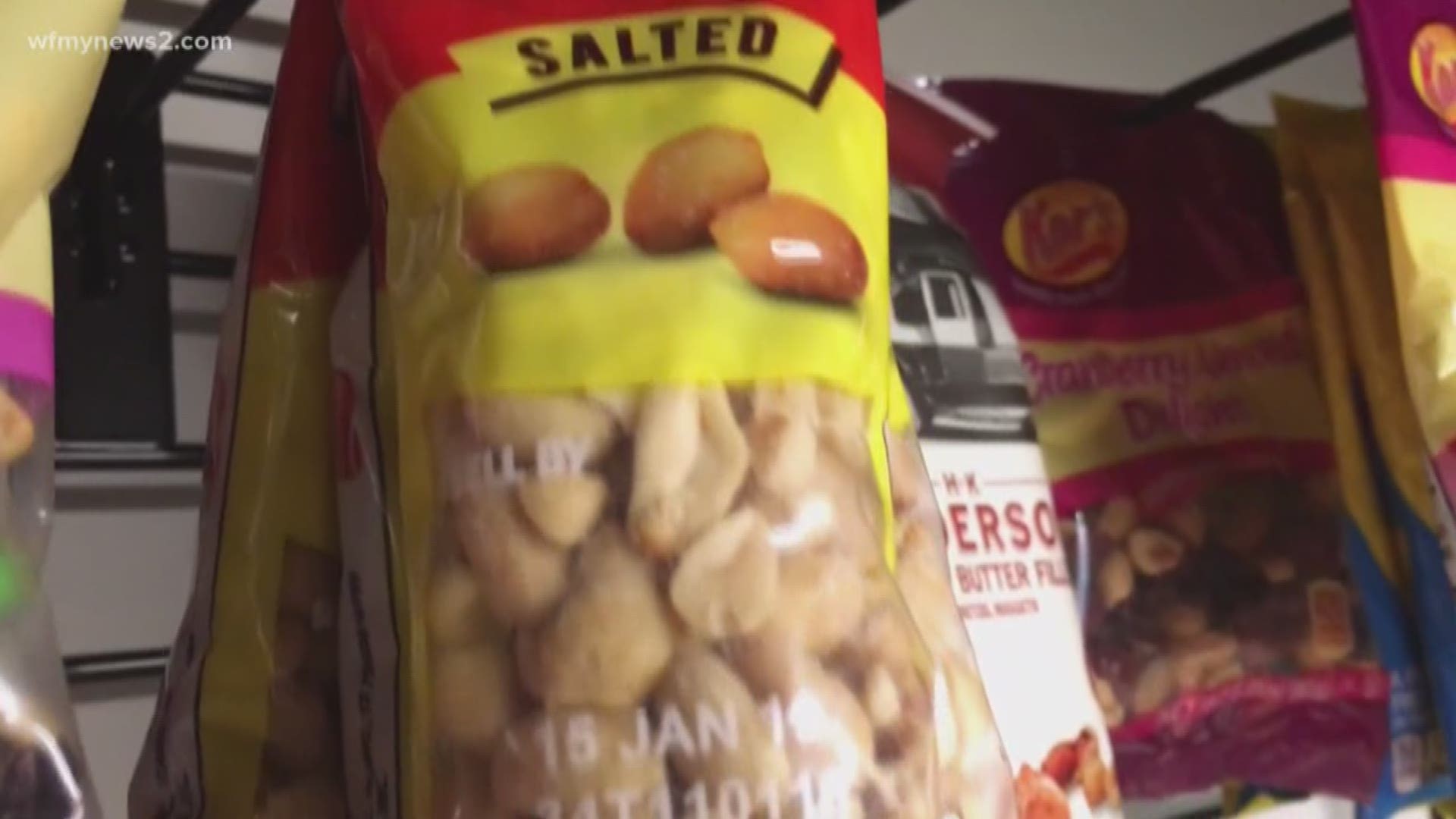 TAMPA, Florida— When 7-year-old Lincoln was younger, even a small taste of peanut butter could cause a life-threatening allergic reaction.

The second grader is among the participants in a nationwide study being conducted at the University of South Florida, which helps kids like Lincoln suffering from severe peanut allergy develop some immunity from their body’s potentially deadly reaction.

“We think the earlier you start this treatment the better off you are,” said Dr. Richard Lockey, director of USF Health’s Division of Allergy and Immunology. “We start with a very small amount of peanut protein the first day and gradually escalate the dose.”

Kids like Lincoln are required to take small doses of a peanut protein called AR-101. When he started the study two years ago, Lincoln would have a reaction after eating just 1/100th of a peanut.

Now, after two years of taking the protein he can take the equivalent of an entire peanut with virtually no side effects.

“We just every two weeks, doubled, doubled, doubled until he made it up to 300 mg which is the equivalent of one peanut,” said Michelle Twitmyer, the Clinical Research Coordinator for the study. “This means his body understands how to protect itself from the peanut.”

Even though Lincoln’s immune system has become used to the protein, taking the small doses mixed with applesauce is still an unpleasant experience.

Lincoln’s face curls up in expressions of disgust as he works to down several spoonfuls of the peanut protein mixed with applesauce to make the taste more tolerable.

When he’s done, he’s observed by the medical staff to make sure he doesn’t have a reaction before he’s allowed to return home.

“He’s had just one incident in the past three months of taking it,” Twitmyer said.

The immunity doesn’t mean Lincoln will get to freely eat peanut butter and jelly sandwiches, but if he accidentally ingests something containing peanut, he won’t be at risk of getting extremely sick.

“I just don’t want it to happen anymore,” Lincoln said about the allergic reactions he used to suffer.

He said the unpleasant experience of taking his weekly peanut protein dose is well worth not having to worry about future reactions.

“My body can learn how to fight peanuts," he said.