VERIFY: Facebook Allows some False Ad's to Run on Their Site

The social media giant will allow fake ad's to run, as long as the candidate paid for the ad themselves. 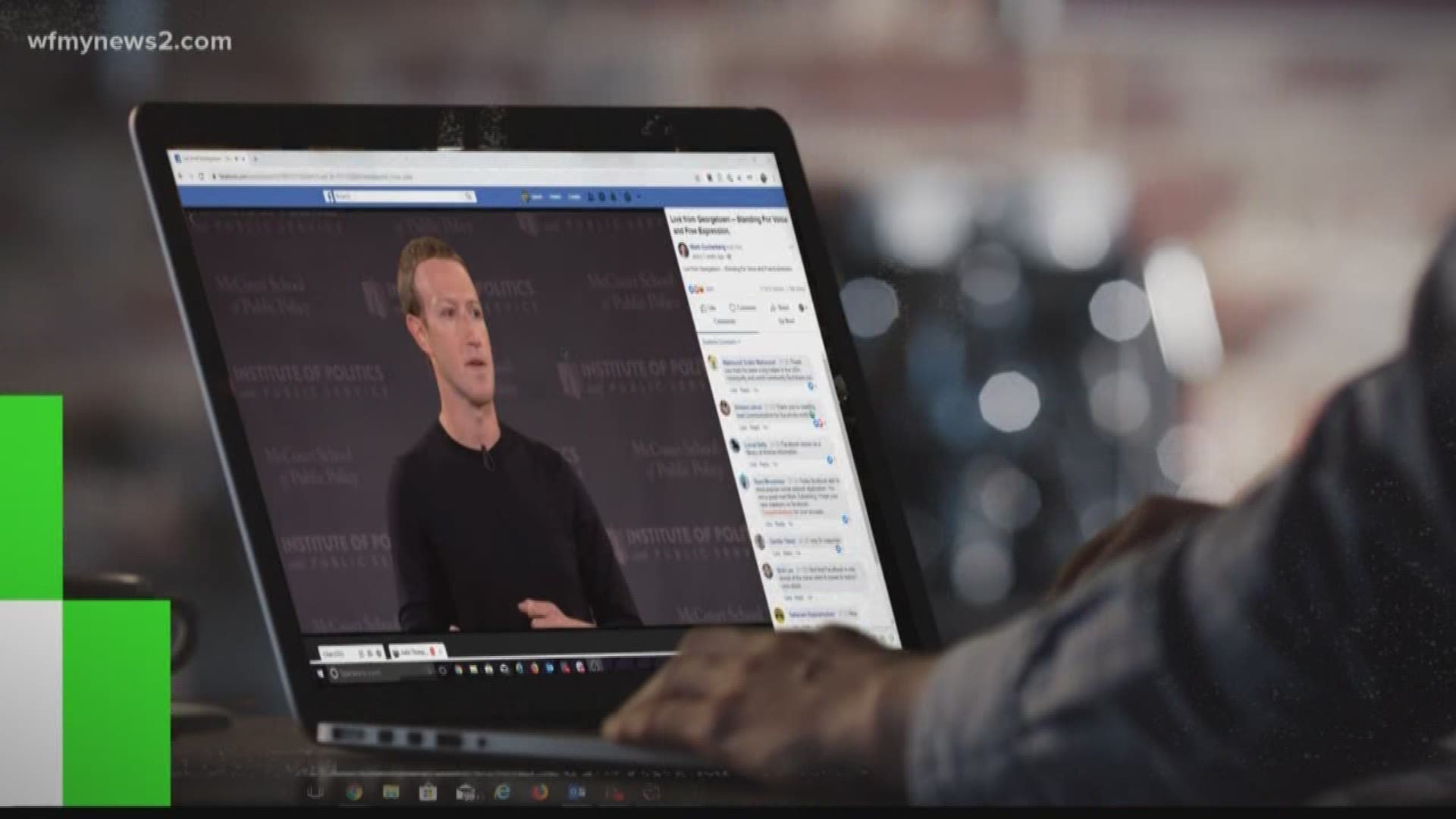 Facebook is being grilled again this week. This time for the decision to remove a political ad from their site.

It’s been a back and forth battle for them as politicians question whether the company needs to fact-check ads. Is Facebook a digital platform hosting content for its users? Or are they responsible for making sure what’s posted on their site is accurate?

Facebook's founder Mark Zuckerburg says that they don’t fact-check or censor political ads. But it gets more complicated.

Can a politician pay to run ads that lie about another candidate? And will those ads be run in front of voters?

Facebook says since the ad was made by a Political Action Committee, not a politician, they will fact-check it and stop it from running.