Verify: Is There A Legitimate Reason To Have An AR-15

With so many school shootings associated with the AR-15, our Verify team took a look at if the AR-15 has a legitimate reason to own it. 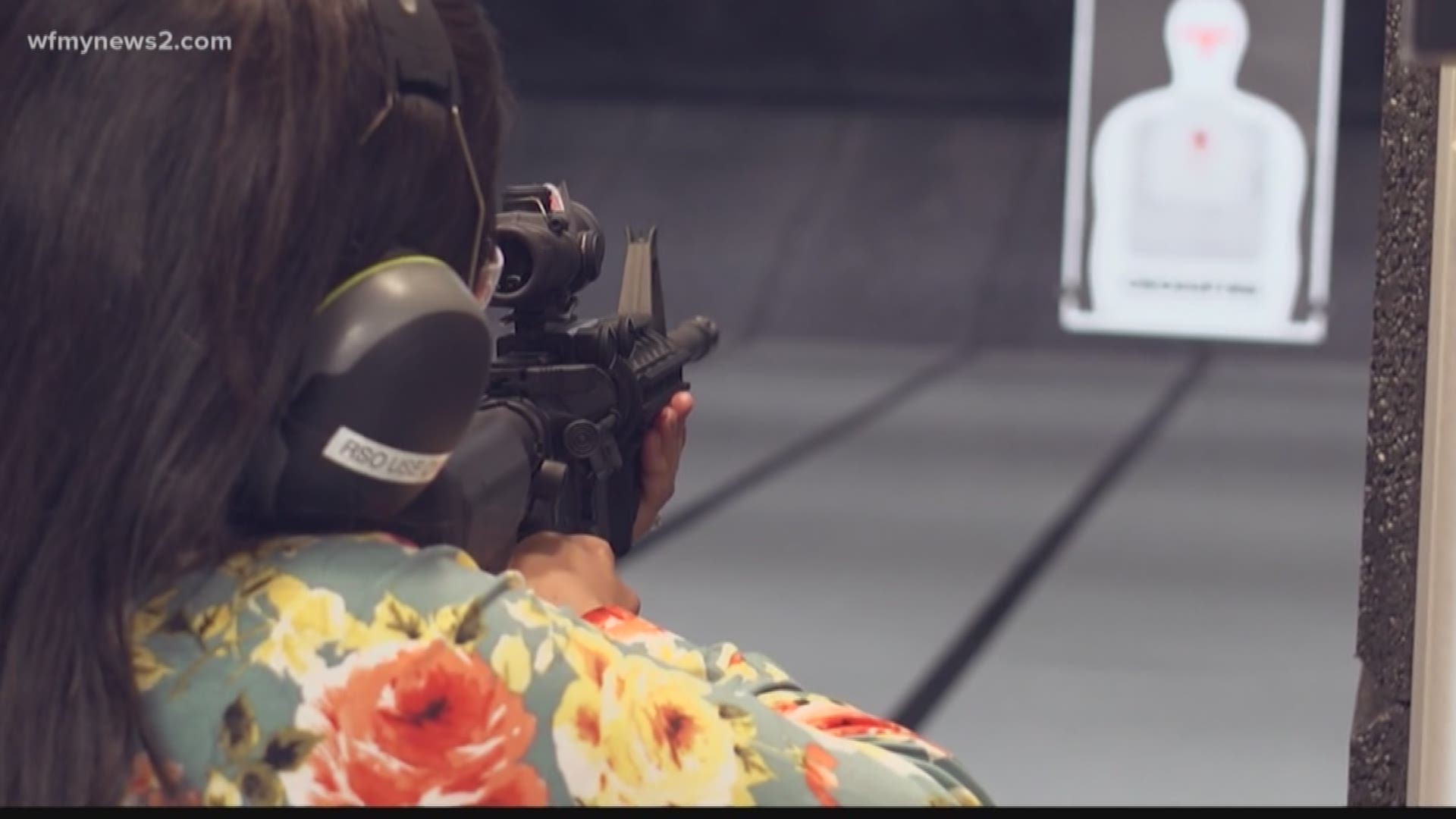 All mass shootings, all with an AR-15.

Once again, the question comes up, is there a legitimate reason to own one of these high-powered rifles? Our verify team takes a look at the issue.

When it comes to the AR-15 there are strong opinions on both sides of the gun debate.

Our verify viewer Alison is for gun rights but worries about the AR-15 when it comes to her four kids.

It is estimated that millions of Americans own an AR-15 type of rifle. It is used in hunting, self-defense, and competition.

"I would tell you that the sport of hunting demands it. But more than that, the reason you should be able to have one, is because you can." Says Sarah Hutchins, an N.R.A. certified gun instructor.

WHAT THE NRA SAYS

Brian Donovan is a lifelong N.R.A. member and hunts 100 days a year. Donovan says that if his AR-15 were to be taken away from him, he would lose the most effective tool to protect himself and his family.

Alison asked Donovan, that if taking away the AR-15 would keep kids safer, why can't we do that? Donovan noted that the possibility of a shooter walking on to campus will always be in the back of parent's heads but notes that if someone wants to cause damage and they don't have an AR-15, they will find a way to do that.

After talking to both sides and sitting down with each of them, we can verify that yes, there are legitimate reasons to own, the AR-15.