The dashboard looked like it was simply separating at the seam. Then a repair shop told the owner it was actually cut too short - replacing it would take months. 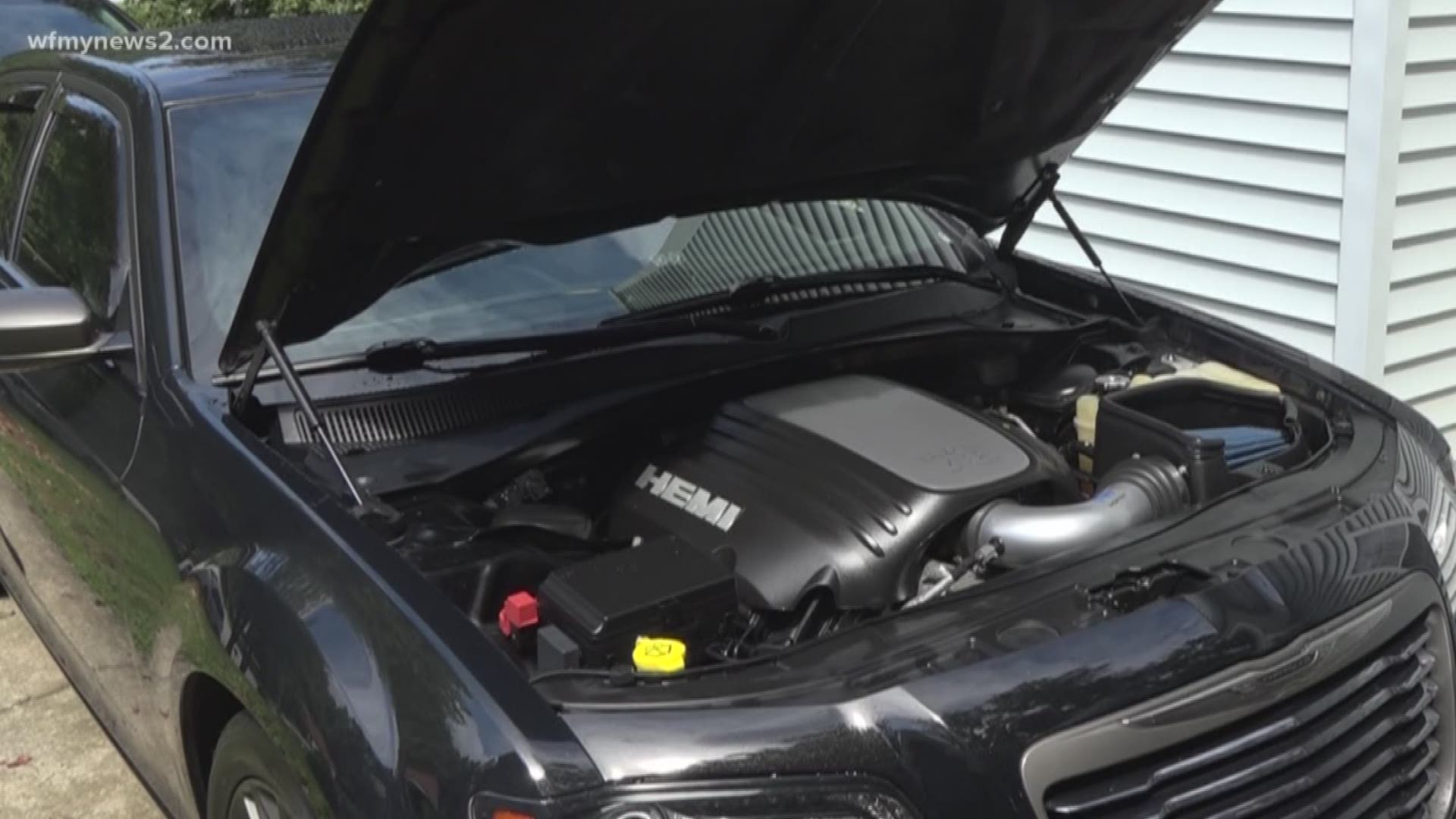 Hodgist Stephens gets the biggest smile on his face when he talks about his car. The 2013 Chrysler 300C Limited Edition is comfortable, reliable, and fast.

“Mr. Petty himself said, 'If I want any more power, I’d have to supercharge it,'” said Stephens.

Mechanically, the car has been a dream. But a few years ago, Stephens noticed a bump on the dashboard.

“There was like a bulge on the dash,” said Stephens. The bulge would eventually split, and Stephens had to have it replaced. “It was under warranty, so it was simple,” he said.

Everything was going well for several years until Stephens noticed the dash was again coming apart. This time, it was up by the window.

“I was told it was cut too short,” said Stephens.

The problem this time is the car was no longer under warranty. The dealer directed Stephens to the manufacturer, and Fiat Chrysler Automobiles sent Stephens back to the dealer. It quickly became a game of pass-the-responsibility.

“No one wanted to step forward and fix it,” said Stephens.

Frustrated and concerned he would have to pay about $3,000 out of pocket, Stephens called our Call for Action volunteers. Our team contacted the dealership and the manufacturer and explained the situation.

RELATED: ‘He spent 40 hours on the phone,’ couple says they got the runaround before getting a $1,000 refund from AT&T

A couple of days later, Stephens received a call from a representative at Fiat Chrysler Automobiles. They decided to go ahead and replace the dash at no cost to Stephens.

Everything seemed to be set until the local dealership couldn’t locate a replacement dash. Eventually, one was found in California and installed in Stephens' car.

RELATED: His Bank Card Disappeared and He Canceled It. Someone Still Charged $900 On His 'Canceled' Card!