Who Is Driving Distracted By Technology? Parents, That’s Who.

It’s estimated nine people are killed and more than 1,000 are injured every day by a distracted driver. 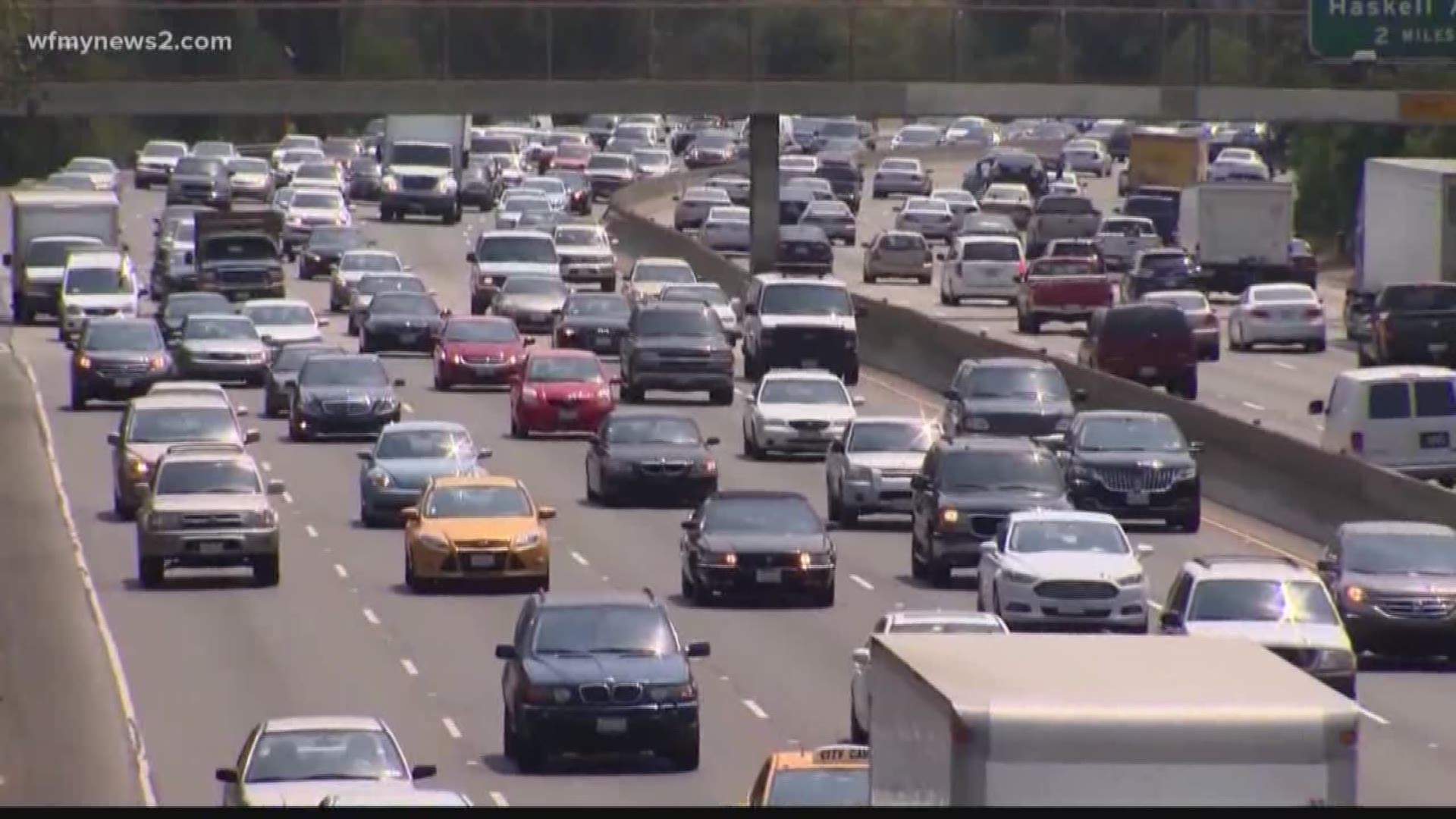 According to Boston CBS, it’s estimated nine people are killed and more than 1,000 are injured every day by a distracted driver.

RELATED: New Florida Bill Would Make It Illegal To Put On Makeup, Pet Your Dog While Driving

The study by Brigham and Women’s Hospital found parents of all ages reported texting while driving in the past month and two-thirds reported reading texts while driving. It also revealed the more people texted, the more likely they were to report having been in a car crash.

RELATED: Your Car Insurance Is Going Up Thanks to Distracted Drivers

Dr. Regan Bergmark is a surgeon and the Brigham the study’s lead author. “When you look at this research, people know it’s unsafe but they’ve gotten away with it, and so people do it,” said Dr. Bergmark. “And we haven’t found a way to address that.”

You can limit or block texts while driving using apps and features on your smartphone.

While there are apps and features on your smartphone that can limit or block texts while you’re behind the wheel, they’re not perfect, but they’re a start.

RELATED: Nevada Could Become First State to Let Officers Use Technology to Scan Your Cellphone After Crashes

RELATED: National Teen Driver Safety Week: How To Talk With Your Teen About Safe Driving

RELATED: Don't text and drive: How to minimize distractions on the road

RELATED: NC Trooper Hit By Distracted Driver Who Failed To ‘Move Over’

RELATED: 'Textalyzer' Would Bust Texting Drivers, Could Come to NC