Will the Mt. Tabor High School shooting suspect be tried as an adult?

The suspect is 15 years old, a juvenile. Here's what needs to take place for him to be tried as an adult and the difference in penalties. 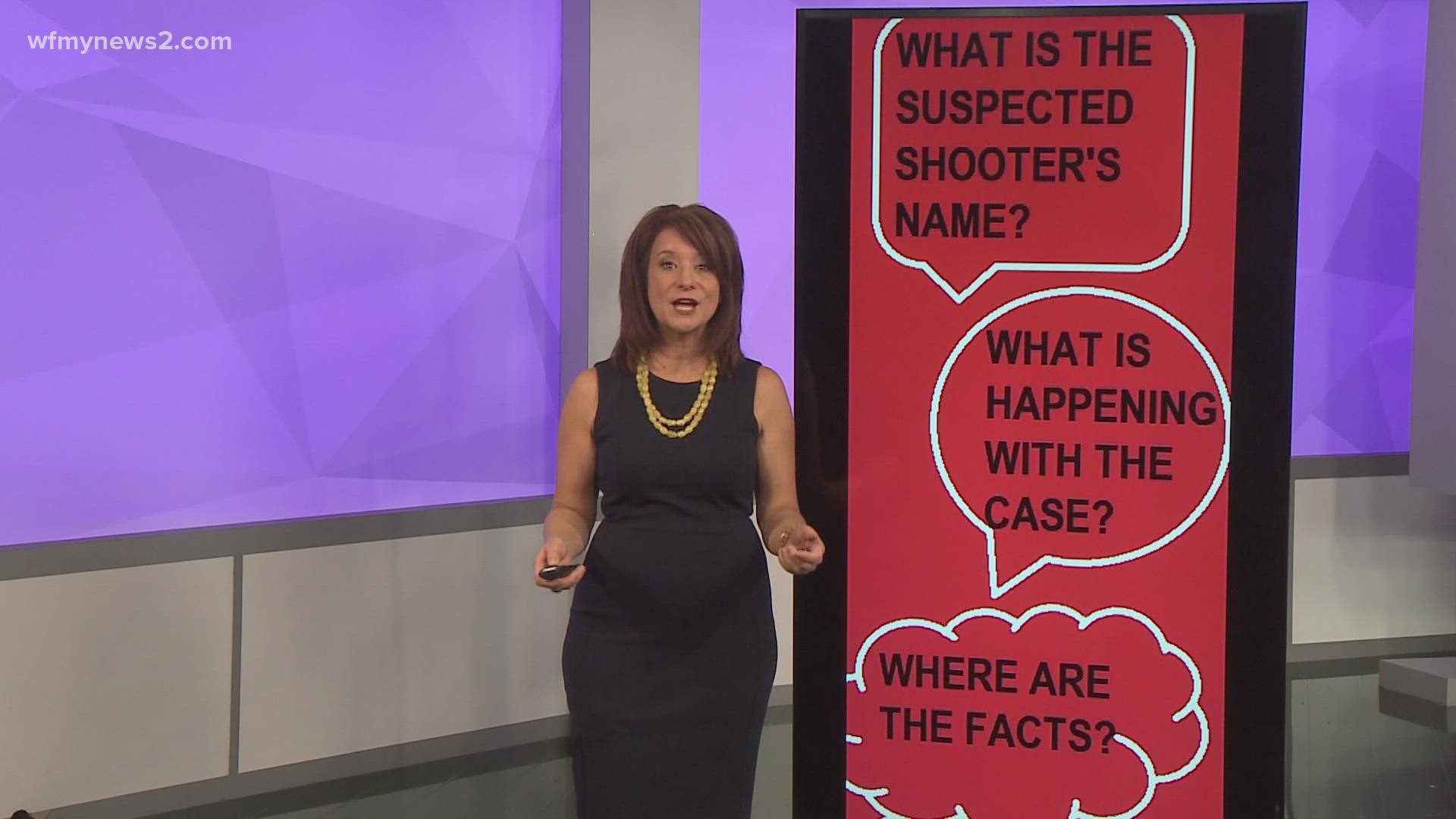 GREENSBORO, N.C. — Information about the deadly shooting at Mount Tabor High School is coming in very slowly. In fact, Forsyth County DA Jim O’Neill said that he couldn’t give the facts folks were looking for right now like the suspected shooter's name, the possible motive, or how the suspected shooter and his classmate knew each other.

2 Wants To Know asked attorney Jason Keith of Keith Associates, Attorneys in Greensboro to walk us through the court process in this case and give us a timeline of when we could know the suspect’s name.

The suspected shooter is 15 years old. Because of his age, the entire court process begins in Juvenile Court, not district court like an adult’s case would begin.

“You can't even release the juvenile's name. The court protects the juvenile’s identity. The prosecutor, the District Attorney, decides if the juvenile would be tried as an adult and then there's a hearing to have the case move to Superior Court, where adults are tried,” said Keith.

The hearing is called a Transfer Hearing.

“The judge makes a determination if the juvenile is deemed to be an adult and competent to stand trial as an adult,” said Keith.

In the Transfer Hearing, the judge looks at these factors:

There's a big difference in penalties for being tried as a juvenile versus an adult.

The max sentence for a juvenile convicted of First Degree Murder is time served up until the age of 21 years old.

The max sentence for a juvenile tried and convicted of First Degree Murder as an adult, is life in prison.